Getting your horse to lose weight can be difficult. See Ernie’s new weight-loss diet and regime – it might help your horse, too 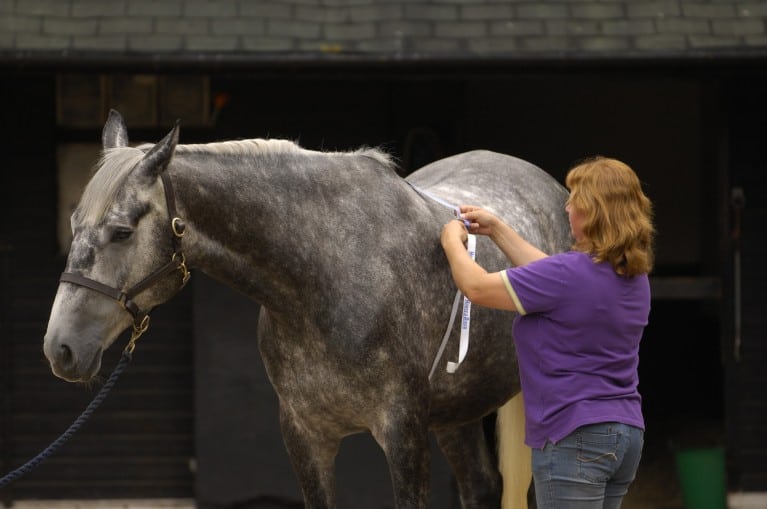 Being overweight is one of the most serious, preventable problems a horse can have. As well as the increased risk of arthritis, heart disease and lung problems, it is directly linked to laminitis and hyperlipaemia, or fat in the bloodstream.

Many equine vets now recognise laminitis to be one of the most common causes of euthanasia in their practices.

Another effect that has received limited attention, but is certainly on the increase in humans and possibly equines, is non-alcoholic fatty liver disease (NAFLD). Obesity increases the storage of fat in the liver in the form of triglycerides.

Initially this doesn’t cause any significant damage, but over time it can result in inflammation and eventually cirrhosis or permanent liver damage.

It’s a sad fact that next to colic, obesity kills more horses than any equine disease in the UK – yet it is 100 per cent preventable with careful monitoring and management.

Veterinary medicine has made huge leaps in the diagnosis of disease, but sadly we are still not able to cure many common conditions. So we have a responsibility to our horses to manage preventable problems where we can, and obesity in horses is certainly within our control.

Dengie nutritionists analyse Ernie’s diet and regime, to see how it can be improved.

Ernie is owned by Amanda Ascott and is 15 years old. He is ridden five times a week, two sessions of which are schooling and the rest hacking.

Unfortunately, Ernie has some degeneration in his hocks, so it means keeping him out as much as possible to help his mobility.

He currently weighs 504kg and is a condition score 4 on a 5-point scale, although Amanda says he tends to be heavier than this. Losing weight will not only help his overall health, but will also be of benefit to his joints.

A common problem with good-doers on calorie-controlled diets is that they are often fed restricted amounts of food, which limits their intake of essential nutrients, as well as calories.

Ernie’s diet illustrates this, as the high-fibre cubes are formulated to be fed at higher levels to provide the correct levels of essential vitamins and minerals. Feeding less to manage his weight has meant that nutrients such as copper and selenium are very low.

There are various ways to top-up on these nutrients, but because Ernie could benefit from losing more weight, his new diet is based on Hi-Fi Good Do-er, which will replace both his hard feed and his hay.

It contains added vitamins and minerals, so Ernie won’t need additional supplements, and it should help to reduce his calorie intake, as it’s likely to be lower in calories than the hay he is currently receiving.

To help make it last longer, Amanda could put a heavy ball or some very large, smooth pebbles, which are too big for him to get in his mouth, in his bowl, so that he has to move them around to get to the feed underneath.

A very small amount of Alfa-Beet, which is fed soaked, has also been included, as Amanda likes to dampen the feed. 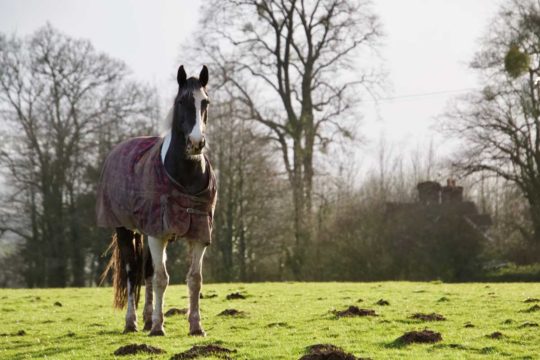