Microcurrent therapy involves minute electrical currents, but the positive effects can be massive! 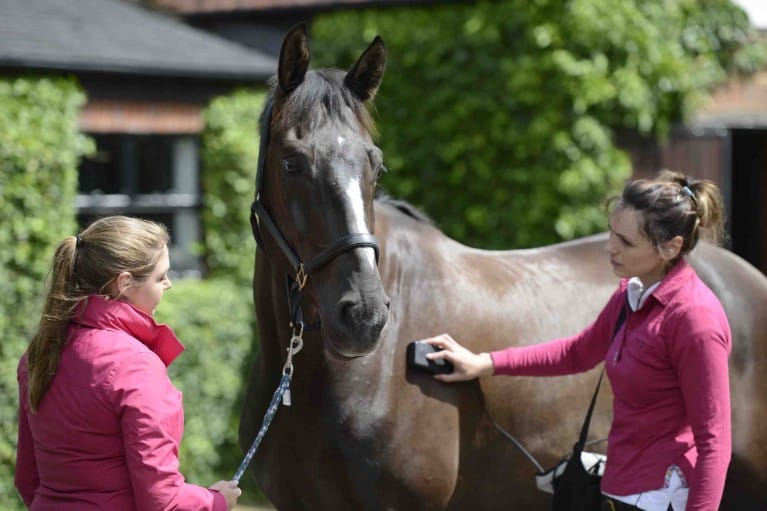 You may not realise it, but our horse’s bodies are hives of electrical activity. Tiny electrical currents exist as a result of chemical reactions that occur in all bodily functions – for example, the nervous system uses electrical impulses to convey messages around the body. Each cell in the body is like a small electric battery and has its own electromagnetic environment.

Electricity was first used to treat surface wounds over 300 years ago, when charged gold leaf was found to prevent smallpox scars. And experiments on animal wounds in the 1960s demonstrated that electrical intervention results in accelerated healing, with skin wounds healing faster and with stronger scar tissue.

But more recently, introducing minute electrical currents into the body from an external source has proved to effectively boost healing of many equine injuries. A growing body of research shows the effectiveness of microcurrent electrical therapy (MET) to control pain and accelerate or even induce healing. It’s a safe, drug-free, non-invasive treatment causing patients no discomfort – they often experience no sensation at all.

The theory behind it

In the 1960s, Dr Robert Becker found that electrical current is a trigger that stimulates healing, regeneration and growth in all living organisms. He also found that trauma affects the electrical potential of cells in damaged tissues.

At first, when an injury occurs, the injured area has a much higher resistance than that of the healthy surrounding tissue. Electricity flows towards the path of least resistance, so the natural electrical currents in the body will take the easiest path, which is around the injury site. The decreased electrical flow through the injured area results in impaired healing.

This is where the use of microcurrent therapy comes in. Correct application to an injured site will boost the damaged cells’ flow of current and allow the area to regain its ability to store electrical charge. The resistance of the injured tissue is then reduced, allowing the natural electrical currents in the body to enter the area and re-establish a stable equilibrium inside the cells.

Regeneration of tissue involves a series of endothermic (heat absorbing) and electrochemical reactions, and minute amounts of electricity are needed to provide the energy to fuel this regeneration process. With recharged cellular ‘batteries’, the body can take over and perform the healing of which it’s capable.

An MET machine produces two sequences of minute, cell-specific electrical currents that work at the same level as those that naturally occur in the equine body. Bioelectrical currents in the body are generally found to be in the microamp range, so MET uses micro-amperage currents that closely resemble the body’s naturally occurring currents. When introduced from an external source ­– via a unit that is strapped to the horse – the electrical currents enhance cellular processes which can be viewed as a catalyst, helpful in initiating and sustaining the chemical and electrical reactions that occur in the healing process.

MET has been proven to restore full function to damaged structures in a fraction of the usual time, reducing scar tissue and resulting in a far better outcome. Plus, an additional benefit observed in studies was a reversal of contamination in wounds. Wounds that were contaminated with the bacteria pseudomonas or proteus were usually found to be sterile after several days of treatment with MET. Here are just some of the things this extensively beneficial therapy can do…

For more information on microcurrent therapy and the ArcEquine unit, visit www.arcequine.com

For the full article please read the August 2012 issue of Horse&Rider Magazine.

Following a tendon injury, Carol Alcock’s horse Dundee was having problems returning to work, despite being brought back very carefully every time. Carol had the opportunity to try microcurrent therapy on Dundee and the results have been astounding…

“During March 2011, Dundee damaged his superficial digital flexor tendon which caused a huge lump at the back of his fetlock joint. A year later, the tendon itself had healed really well, but my problem lay in the scar tissue – every time I picked up his work, the scar tissue would rupture and went lame. When you consider that scar tissue is less elastic, less resilient, less pliable, less resistant to stress, more sensitive to pain and has poorer circulation, you can understand why it takes so long to repair.

“At the end of the programme, I had the injury rescanned and even to my untrained eye, I could see that the scar tissue was much more organised. My vet was pleasantly surprised and commented that even if I had had the tendon operated on at the outset, the injured area would not be in such an advanced state of repair, and I certainly would not be where I was with Dundee’s exercise regime. I couldn’t be more pleased with the outcome! 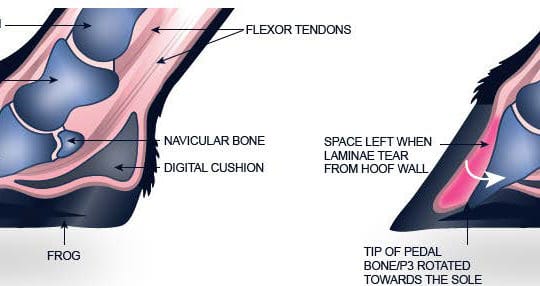 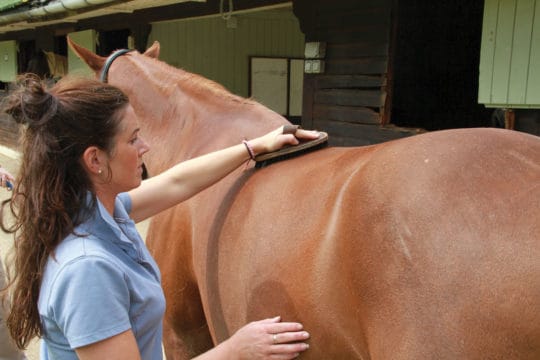 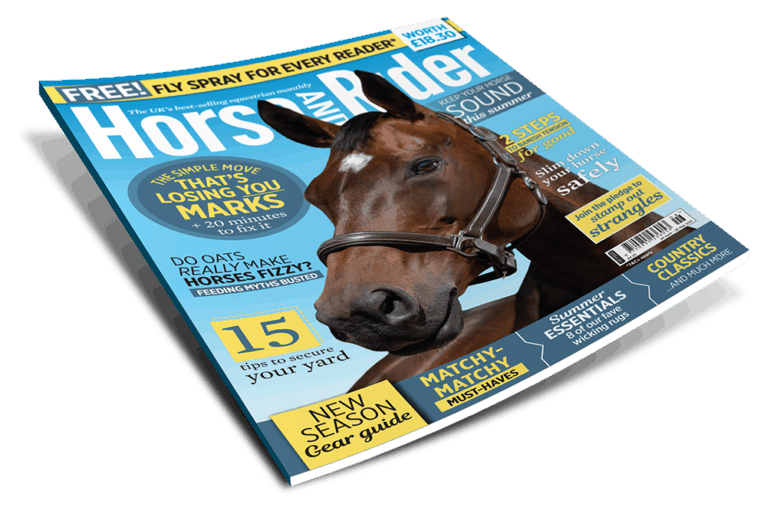 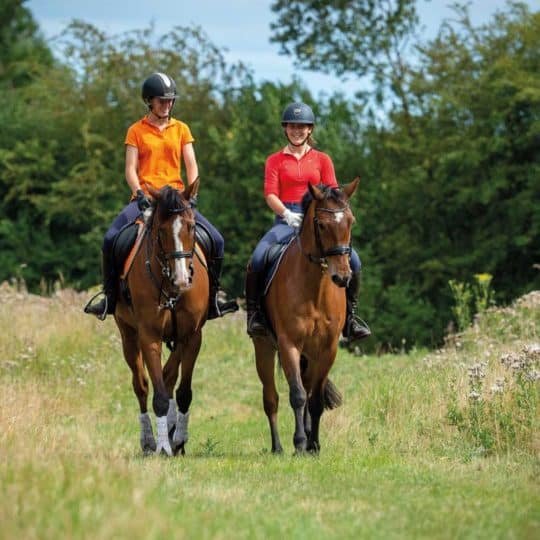 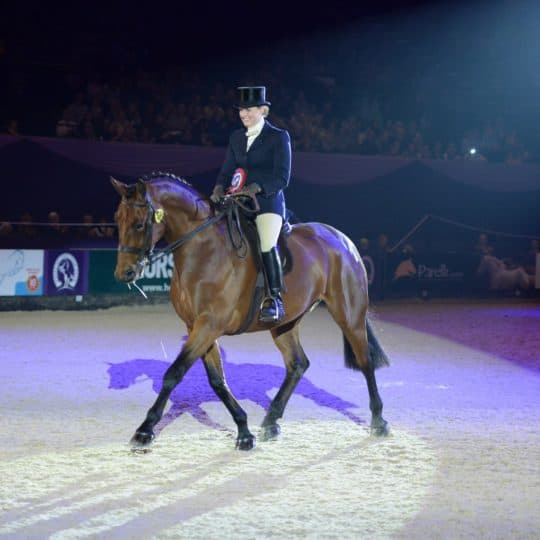 SEIB Search for a Star qualifiers to recommence in July 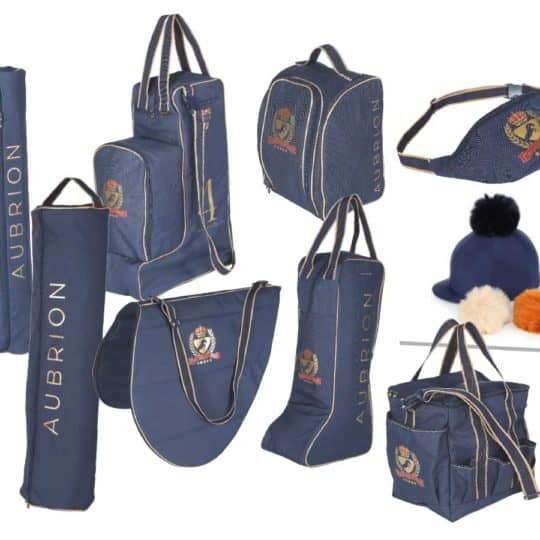 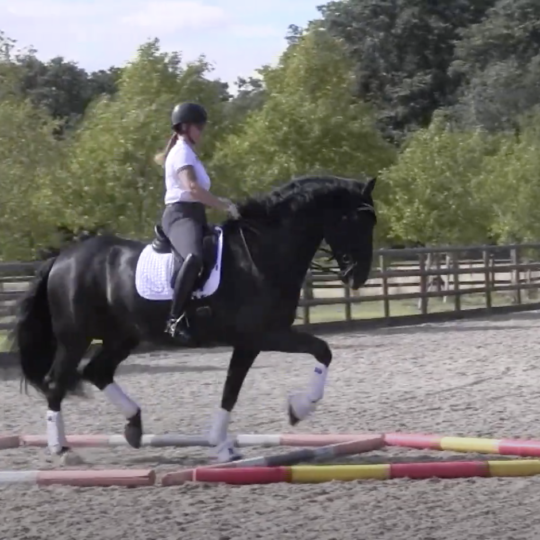 Four polework layouts to try with your horse 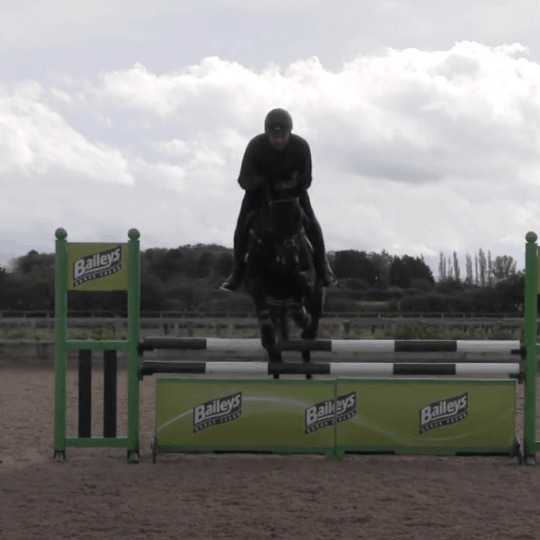