Posted in Health and Veterinary Management

Are you keen to learn more about equine asthma syndrome and respiratory disease? Look no further than this handy guide to identifying and managing respiratory conditions 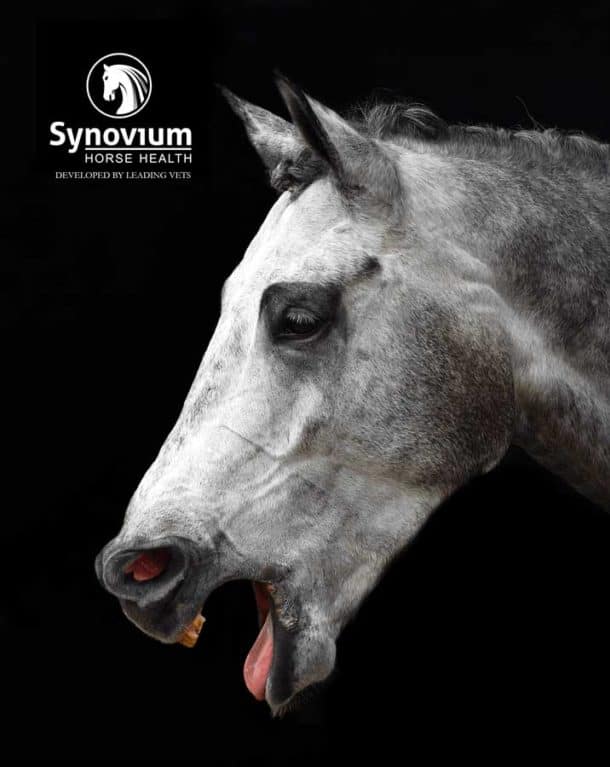 As spring comes to an end and we head into the summer months, vets notice an increase in equine respiratory disease. However, some owners believe this common disease only occurs during the winter months, when their horses spend more time stabled.

This is correct in part, as we see horses showing signs of equine asthma syndrome ­– previously known as chronic obstructive pulmonary disease (COPD), heaves or recurrent airway obstruction (RAO) – during the winter due to increased exposure to irritants and allergens, such as dust, fungi and endotoxin – a substance found in hay and straw – while stabled. However, with summer upon us and those hot and humid months around the corner, we’ll see a hike in summer pasture-associated obstructive pulmonary disease (SPAOPD), which manifests as difficulty breathing due to bronchospasm, hypersecretion and airflow obstruction during or after exposure to pasture in the late spring and mid-autumn. Very similar to hay fever in humans, SPAOPD is caused by hypersensitivity to higher counts of pollen and mould spores in the air. Pollen’s often at its peak from June to September, while mould spores are at their highest between February and October, creating a significant rise in the number of horses showing symptoms.

Luckily for owners, there are a number of symptoms that suggest respiratory issues, and spotting conditions such as equine asthma syndrome quickly can make a big difference in helping your vet treat it. Here are a few signs to look out for…

A careful, well-thought-out approach to management can go a long way towards keeping your horse feeling his best while suffering from respiratory problems. Always speak with your vet for a comprehensive management plan, but here are a few things you can do to help…

Speak to your vet about medication and supplement options to keep your horse in good health, they’ll be able to steer you towards high-quality, effective products.

How could supplements help support my horse?

While it’s important to manage these serious conditions with environmental changes and a careful management plan, supplementing your horse with omega-3, vitamin C and methylsulfonylmethane (MSM) are believed to help support a horse’s respiratory health. Unfortunately, equine respiratory diseases aren’t commonly curable, however horses who are managed correctly continue to be healthy, ridable and can still compete to a high level.

Synovium Horse Health has been developed by leading vets and is based on the latest scientific research to provide supplements that can make a difference. An innovation in equine respiratory aid is Synovium Airplus Liquid, a natural supplement containing potassium iodide, an expectorant that effectively clears the airways, peppermint oil, the natural ingredient Menthol helps open the airways, clear excess mucus and is a natural antihistamine, and eucalyptus oil, which has a soothing effect during coughing. 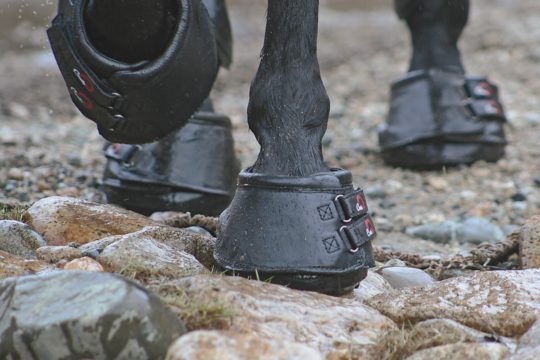 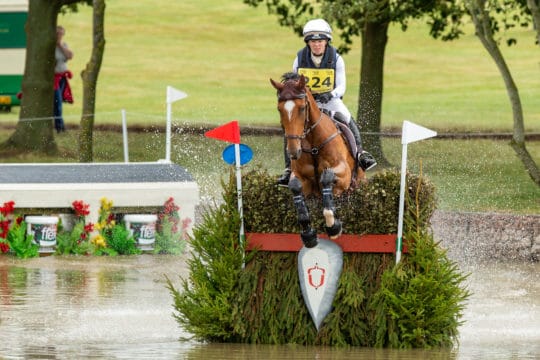 Competition fit on a fibre-only diet? 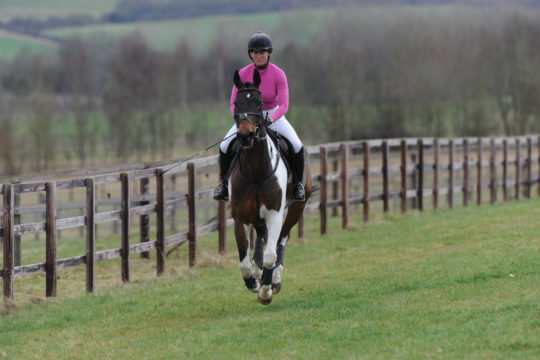 Electrolytes – what, why, how and when?