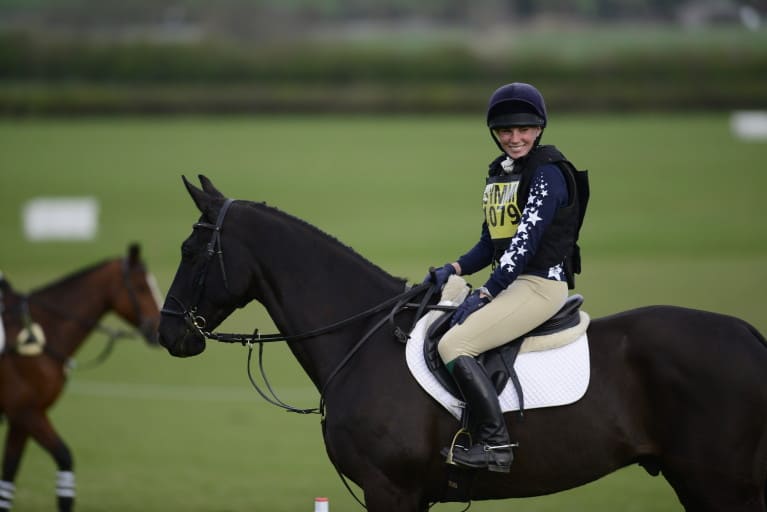 If you have been following Horse&Rider’s ‘Fit for purpose’ series, hopefully now you’ll have a horse who is fit enough to go out on decent hacks, be schooled a couple of times a week, and happily do a couple of dressage tests or showjumping rounds in a day.

He may be capable of doing a pre-novice event, if you have given him sufficient canter work. The trick now is to maintain his fitness, or if you have a specific competition in mind (a three-day event, say, or a two-day show) to train the horse so he peaks in time for the big day.

Once a horse has reached reasonable basic fitness and is starting to compete, adapt his programme to cope with the extra strain.

Recovery period… for a single event

You put a lot of work into a horse before a competition; afterwards, give him a recovery period. Depending on how much you feel it took out of him, that period can be anything from one day to a week.

I like to give the horse two easy days after a competition, the first when he is checked for soundness and just turned out, led out for grass or put on a horse walker. On the second day, he’ll be turned out and given light exercise, such as a jog on the lunge, with no equipment on, or a go on the horse walker.

This gives his back and body a better chance of being fully recovered when I start to ride again. Then you start to build up for the next outing.

If competitions over a short period – say, three one-day events in four weeks, or showjumping three weekends on the trot – give the horse a longer recovery period. This could be a week of turnout and light hacking, before building up to the next competition.

Constantly assess your horse both physically and mentally to see if he is coping with your competition programme.

For instance, if a horse of mine had run really well at two events on consecutive weekends, I would think long and hard before I took him to another the following weekend. He would need to be on tip-top form, and raring to go, for me to run him again so soon. It is much more likely that I would give him an easy week, and save him for another day.

In this way, I aim to keep the big picture in mind – keeping my horse happy and healthy for as long as possible, rather than the short-term gain of running him at another competition.

Tina Sederholm is a top riding trainer and author, who has evented to international level. 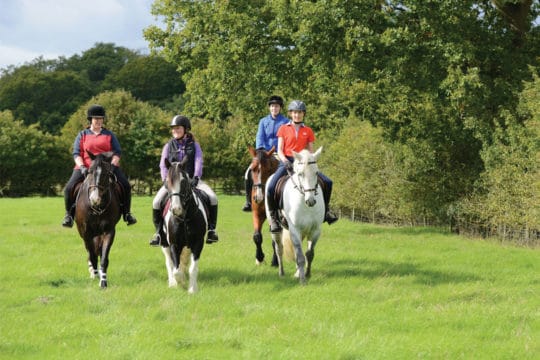