HomeExpert AdviceArticleLaminitis – everything you need to know

Laminitis – everything you need to know

The word laminitis strikes fear into any horse owner who’s experienced it, but did you realise your horse could be as at risk as any other? Danica Pollard from the Animal Health Trust explains why and what you can do to prevent it 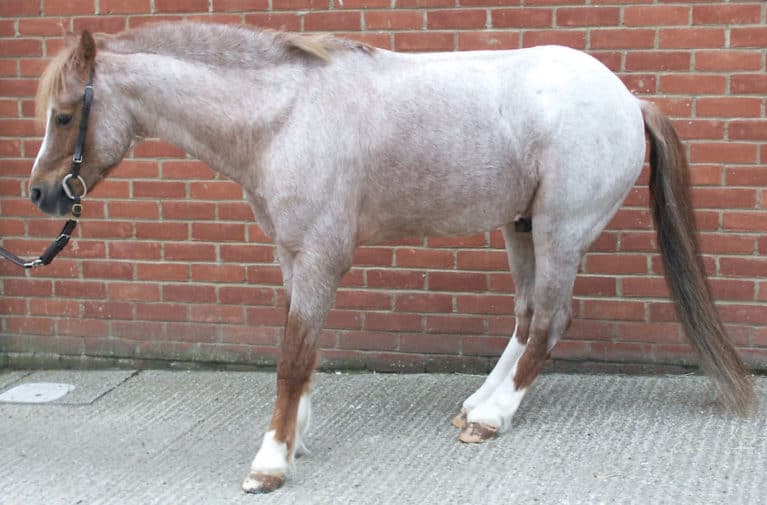 Laminitis is one of the most devastating and debilitating diseases that afflicts horses, and it can become a welfare concern when animals suffer multiple recurrent episodes. It’s estimated that episodes of laminitis diagnosed by a vet occur in nearly 1 in 200 horses or ponies registered with a veterinary practice, and that they account for nearly 1 in 200 vet visits. This sounds like a lot, but may actually be an underestimate, because not all horses affected by the disease will see a vet.

What’s more, a study has shown that approximately half of owners suspect their horse has laminitis when they call the vet. The remaining half, although recognising their horse needs veterinary attention, don’t suspect that laminitis is the cause of the problem. So with the disease being such a huge problem and owners struggling to recognise when their horse is affected, what can be done to keep this devastating disease under control? When it comes to defeating laminitis, knowledge is power.

Laminitis occurs when the join between the epidermal lamina and the dermal lamina is weakened. This results in inflammation, excruciating pain and instability of the pedal bone, because it’s no longer firmly suspended by the laminar region.

In severe cases, the laminae become so weakened that they’re no longer able to suspend the pedal bone in its normal position. When this happens, permanent changes occur inside the hoof as the pedal bone rotates or sinks, crushing soft tissues, damaging blood vessels and nerves, and adversely affecting hoof horn growth. At this stage, the feet are considered to have undergone chronic laminitic changes and a full recovery is no longer possible, leaving the horse with permanent foot impairment that requires careful, ongoing management to prevent further degenerative changes and pain.

Researchers have started to slowly piece together the puzzle of how and why laminitis occurs, but the exact trigger factors for the disease remain unclear. However, it’s been found that disease, infection, inflammation, blood circulatory changes, hormonal imbalances, mechanical trauma – for example, excessive work on hard ground – or overloading – for example, the supporting leg in a very lame horse – of the limbs can trigger the disease.

Every horse has the potential to develop laminitis, however, some are more at risk than others. There is evidence that the risk can be influenced by the individual’s own genetic makeup, however, environmental influences can play a large role in either increasing or reducing this risk. Potential risk factors include…

The key to protecting your horse against laminitis is considering the different risk factors and taking action to reduce the risk where possible. And with every horse having the potential to develop the condition, this is something we should all be doing.

The other important factor is early recognition to ensure your horse has the best recovery. However, recognising a case of laminitis is difficult because many of the signs are similar to those seen with other conditions. This is why it’s so often missed by owners. So ensure you know what to look out for and if you have any doubts as to whether your horse might have developed laminitis, call your vet straightaway for advice.

To find out more about how to protect your horse from laminitis and how to spot it if it does strike, check out the July issue of Horse&Rider, on sale 1 June 2017.

2 thoughts on “Laminitis – everything you need to know”

Hi just after some advice really my mare has had laminitis and some rotation in her back feet. She is now as sound as she can be but great considering, I’m looking for boots for her to start riding her againthat will give her the support that she will need so any help would be appreciated in finding a make that is good. thanks in advance.