Spring grass is not the only cause of laminitis, says Claire Wylie BVM&S MRCVS?MSc from the Animal Health Trust… 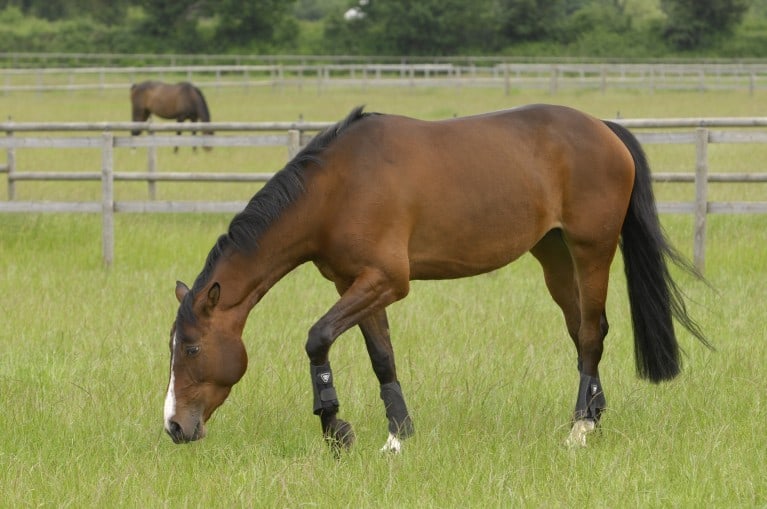 It’s often thought that spring laminitis is caused by lush pasture, especially if the horse or pony is overweight. But new research shows that this grass-focused thinking may be too simplistic.

Studies have shown that nearly a quarter of equines may be affected by laminitis during their lives, and that one in every 200 British horses and ponies develops the condition each year. Laminitis occurs all year round, with most cases occurring in grazing animals.

Too sweet for feet?

Much previous research has focused on the potential role of fructans in laminitis. Fructans are non-digestible, rapidly-fermentable simple sugars, found naturally in grass, which have been found to induce laminitis if administered in a large single dose. Therefore, it was proposed that eating excessive amounts of fructans could disrupt fermentation in the hindgut, resulting in laminitis.

However, horses are trickle-feeders, typically grazing for between 12 and 18 hours per day, therefore their intake of fructans is delivered in small quantities throughout the grazing period. Additionally, when investigated, differences in pasture fructan levels have not led to laminitis.

The average concentrations of fructans and other sugars found in pasture tend to be highest during the spring, but recent research evaluating grass intake in grazing horses and ponies has shown that the average daily consumption of fructans is considerably lower than the levels required to cause laminitis.

It’s down to disease

So if simply eating too much spring grass doesn’t cause laminitis, what does? The latest research has shown that about 90% of horses and ponies affected by laminitis have an underlying endocrine (hormonal) problem. The two primary disorders accounting for laminitis are Equine Metabolic Syndrome (EMS) and Cushing’s disease.

EMS shares some attributes with Type II diabetes in humans and it is thought to be genetic. It is characterised by…

Being overweight and/or having abnormal fat distribution. (It can occur in normal or even underweight animals.)

A failure to respond normally to circulating insulin (insulin resistance).

We see more cases of laminitis in EMS sufferers in the spring because when they ingest higher levels of sugars in the grass, it results in higher levels of circulating glucose and insulin. This increase can exacerbate their existing insulin resistance and, therefore, increases their risk of laminitis.

Cushing’s disease – Pituitary Pars Intermedia Dysfunction (PPID) – is the most common endocrine disorder of mature equines and up to 20% of animals over the age of 15 may have the disease. It’s caused by degeneration of part of the pituitary gland, which regulates many hormone systems. Abnormally high levels of hormones can result in laminitis, among other things.

Both EMS and Cushing’s disease can be diagnosed using blood tests. To find out more, visit www.talkaboutlaminitis.co.uk 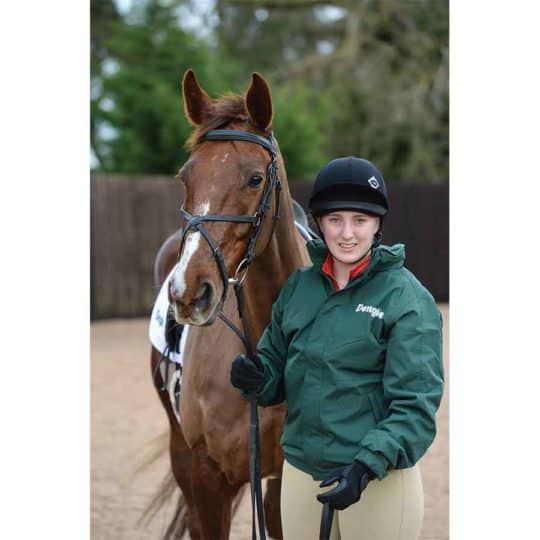