My Account
HomeExpert AdviceArticleMy horse has melanomas and lumps affecting the girth area, what could they be?

My horse has melanomas and lumps affecting the girth area, what could they be?

My horse has developed some lumps in the girth area. They’re only a few millimetres in diameter, but I’m worried in case they grow. What could they be? 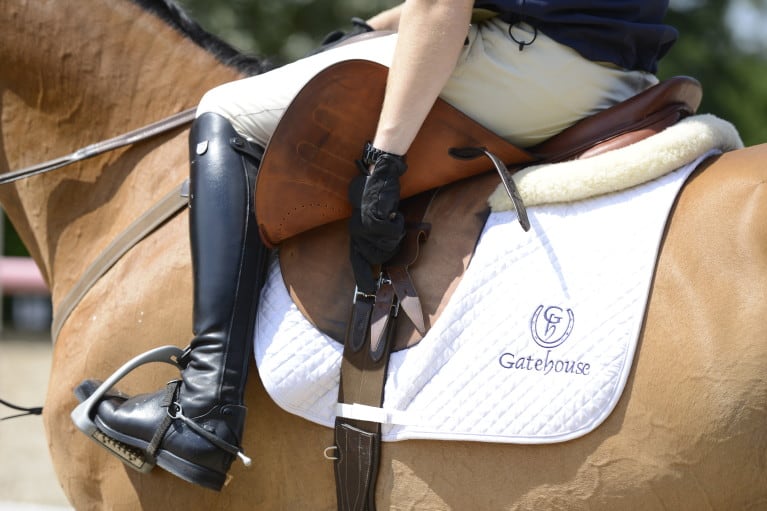 For some reason, horses have a tendency to develop lumps in the girth region. Sometimes they are bites, but if they are not, they tend to require treatment. The problem with lumps in this region is that they can interfere with tack – for example, a martingale strap or the girth.

Occasionally, the horse knocks them with his hoof when lying down, and in some cases the surface becomes broken, and the lumps become infected or attract flies and cause irritation.

The most common lumps in this area are sarcoids – skin ‘growths’ that can occur in many forms. They are believed to be caused by a viral infection and may occur in areas where there has been skin damage. They can appear flat and rough, raised and smooth or knobbly, and can measure a few millimetres to several centimetres in diameter.

If they get very large, they can ulcerate (the surface becomes broken, refuses to heal and may bleed) or they can be in a place where they get knocked and also bleed or cause problems. The most usual places to see them are on the limbs, neck, girth or abdomen and around the eyes.

Treatment varies, but there is a risk of the sarcoids returning, even with treatment. To minimise this, surgical removal may be accompanied by laser treatment, application of cytotoxic cream or cryosurgery (freezing). Sarcoids around the eyes are often treated by injection of BCG (Bacillus Calmette Guérin), which provokes a ‘self-healing’ type of response.

If your horse is grey, the lumps might be melanomas (pictured above). These are non-malignant, black masses that can be multiple and become large. They do not usually cause any problems, as long as they do not interfere with tack. However, as with all lumps, the bigger they are, the harder they can be to remove.

Other possibilities include fibrous reaction around foreign bodies, such as thorns or splinters – and these might be painful. There may also be a history of jumping a fence or hedge badly, where the skin’s surface has been damaged.

Other skin tumours can occur, but these are uncommon. And rarely can skin lumps be secondary to internal tumours.