My Account
HomeExpert AdviceArticleMy horse is scared of cows, how can I change this?

My horse is scared of cows, how can I change this?

Q: My five-year-old British Warmblood is amazing. When I bought him, he’d had no real handling, but together we’ve formed a great relationship. But he is petrified of cows,
how can I make things better for him? 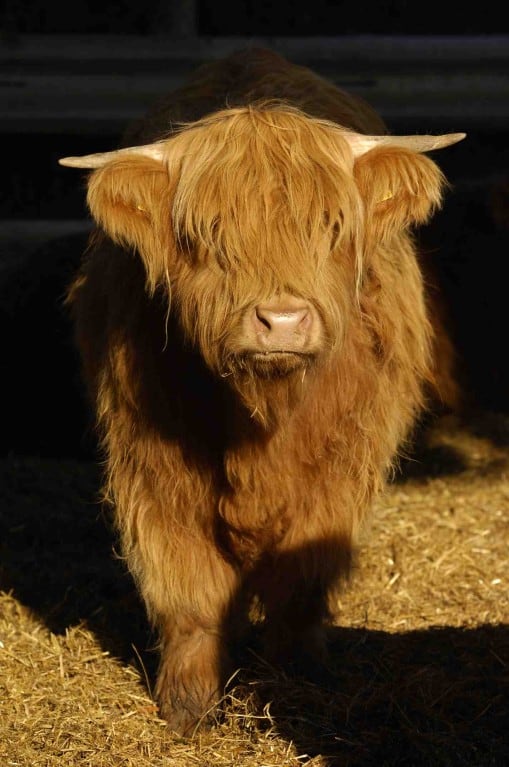 It seems strange to us that horses have phobias about other animals that are harmless to them, but it’s only because they are underexposed to them. All prey animals are suspicious of things they are not used to, as they need to be on the alert to danger. To get used to something, they need to be exposed to it and have time to realise they have nothing to fear.

Cattle can be smelly and noisy, and if they all come running over in a group to say hello, they can seem like one huge mass of eyes and shapes and sounds. This can be difficult for a horse to distinguish, so most of them will react to some extent.

You don’t say whether your horse’s fear is lessened by having another horse along to give him a lead, but that would be one of the simplest things to try. If it doesn’t help, you have a couple of ways to go.

Flooding is where you bombard the horse with the stimulus until he no longer reacts – ie, turn him out in a field full of cows and wait for him to get used to them. This can be effective, but to begin with is very traumatic and can lead to accidents, so I wouldn’t recommend it at this stage.

Progressive desensitisation is where you gradually get closer to the scary stimulus, giving the horse the option to retreat back to where he feels safe and encouraging him to get closer over a period of time. This technique is less traumatic and, therefore, safer, but requires time and patience.

You can use this technique in many ways. A variation on flooding would be to turn him out in a field next to a field of cows, then he can decide how close he feels comfortable, without imposition from the human. Once he gets confident with that, you could put him in the same field and you’d have achieved the same result, but far less traumatically.

If you don’t have that option, try a similar process outside the cows’ field, in-hand or ridden. Ask your horse to approach, but stop when he is concerned. Let him stand there without putting pressure on him to do anything. Whistle a tune so you breathe, and wait until you’re both relaxed.

Share an apple or carrot with him to reward him for his courage. When he can stand there quietly on a loose rein, turn away and leave it for day one. Next day, do the same but ask him to go a few steps closer. Build up gradually each day and you’ll be surprised how quickly you can get close to the cows. He may even want to investigate them more closely!

Try not to force him, or he will associate cows with being coerced in some way. Instead, set modest goals and don’t expect him to conquer it in one go, to help him overcome his fear in a positive way. 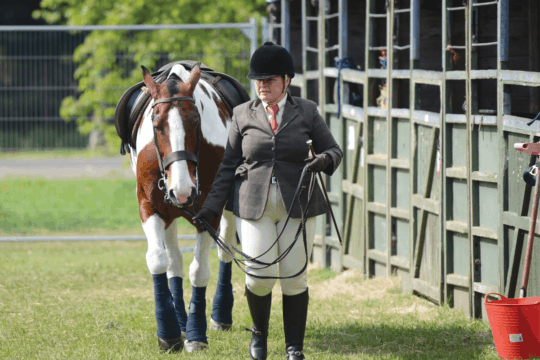 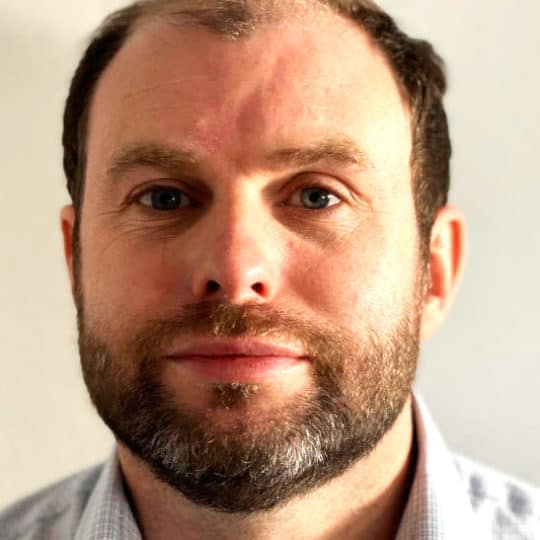 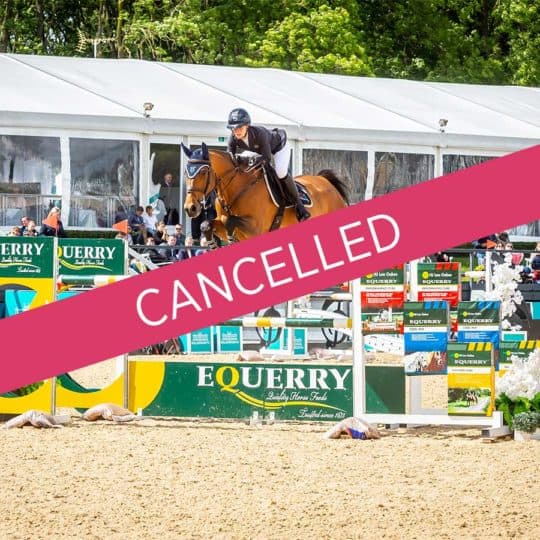