My Account
HomeExpert AdviceArticleNo matter what I feed my horse, he won’t gain weight

No matter what I feed my horse, he won’t gain weight

The ability to digest food, especially forages, can vary greatly between horses 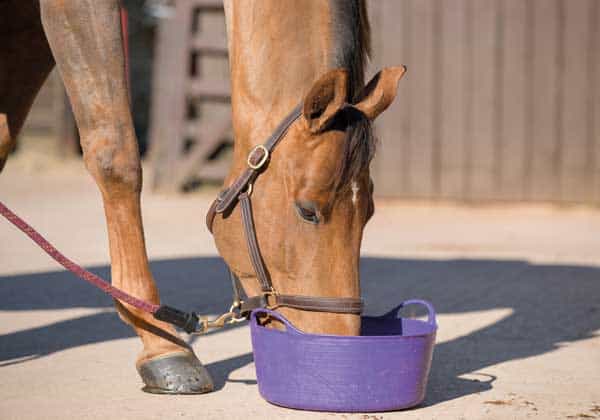 No matter what I feed my horse, he won’t gain weight. Could it be that it’s not being digested correctly?

The ability to digest food, especially forages, can vary greatly between horses – so much so, that to maintain weight, one horse may need almost twice as much energy as another similar horse doing the same level of work. This is because some horses are just able to get more energy from their food than others.

This is usually related to how well the micro-organisms – bacteria, protozoa and fungi – in their hindgut digest fibre. Some signs you can look for that may give an indication that the hindgut isn’t working as it should include loss or lack of condition, loose droppings and a dull coat.

If you’re concerned that the nutrients your horse needs aren’t being processed properly, you might find that adding prebiotics and probiotics to his bucket feed could make digestion more efficient. This can also stabilise the conditions in your horse’s large intestine, which would stimulate more natural fermentative activity. The result of this is improved fibre digestion, which helps him to break down what he’s eating, whether it’s forages, such as hay and haylage, or bucket feed, and makes digestion more efficient.

Bear in mind that changes in diet, stress and exercise can lead to imbalances between these different species of bacteria, which can upset the hindgut environment. Assess his management routine to ensure it’s not causing him unnecessary stress.

Did you know?
Fungal toxins – or mycotoxins – may also lead to poor condition, health and performance. They’re common feed contaminants, but can be difficult or impossible to detect without laboratory testing. 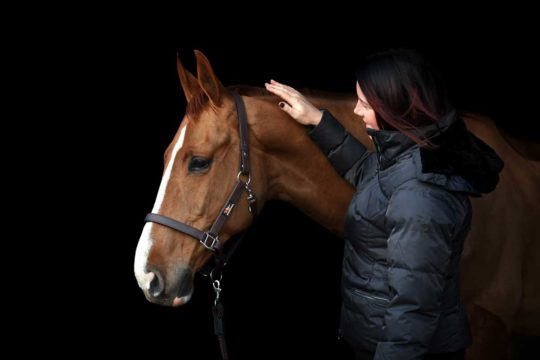 Headcollars – what you need to know 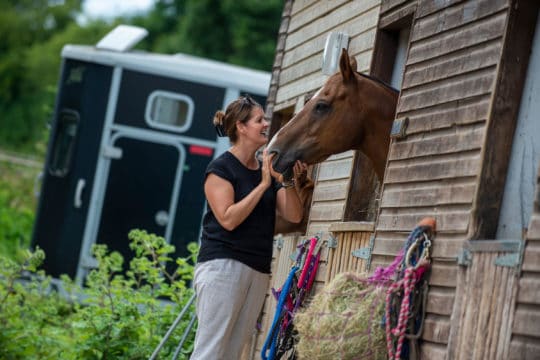 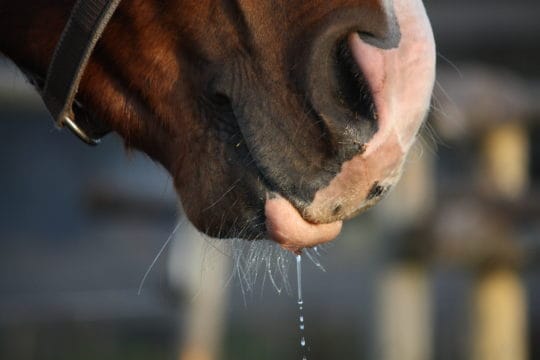 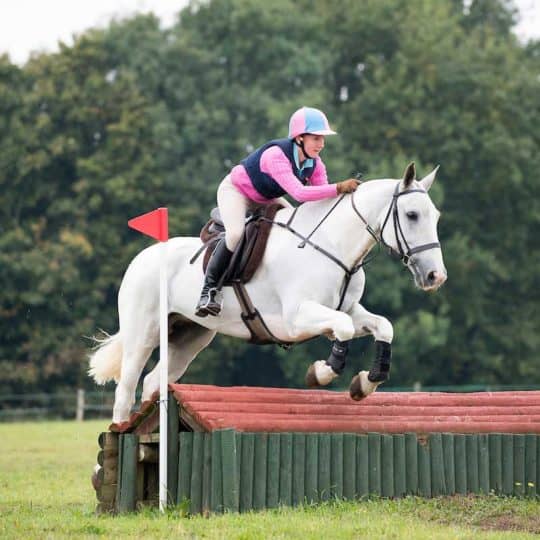 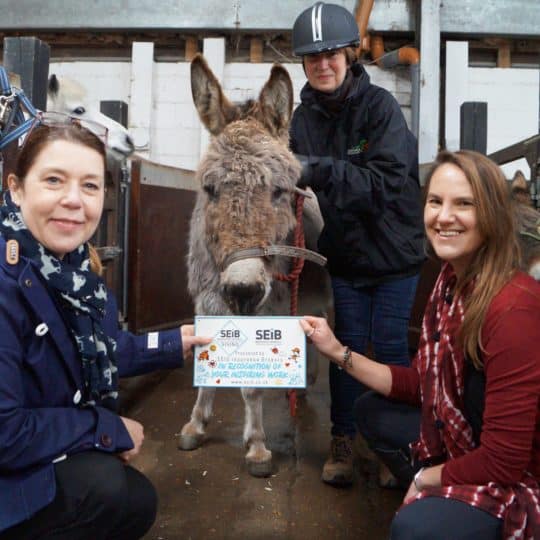