HomeExpert AdviceArticleWhat can be examined to help a recurring cough in horses?

What can be examined to help a recurring cough in horses?

Q: A year ago during the winter, my pony was stabled in a barn with 17 other horses… 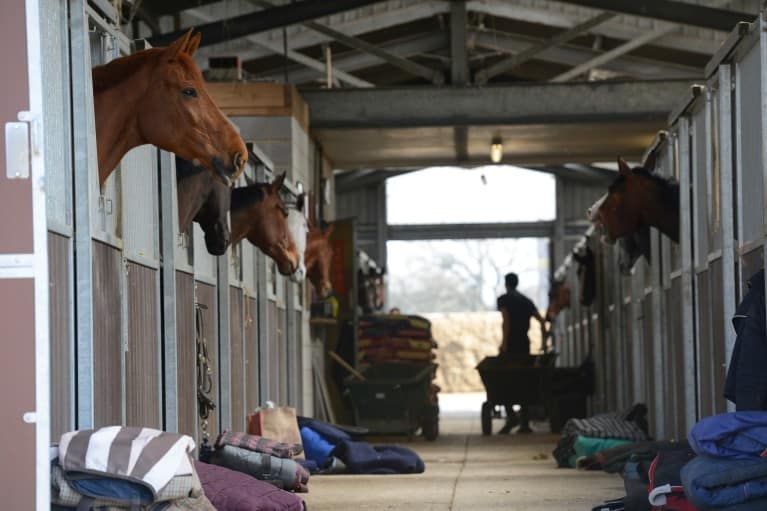 … Up until then, she’d been ridden four times a week and was fairly fit. Then I noticed a change in her breathing and an occasional cough. She was diagnosed with a fast respiratory rate and a high white blood cell count, and was administered Ventipulmin and no end of antibiotics over the following months.

I also changed various aspects of her management regime, which seemed to help for a while. But now she has suffered a relapse, can’t be ridden and is on steroids. Although she looks healthy and is very upbeat with a good appetite, the infection has not yet been identified. So is there anything else that could be investigated?

This sounds like a particularly challenging problem. Certainly, if your mare had been kept in a straw-bedded barn with other horses, she might have developed an allergic reaction, on top of which there may have been a primary or secondary respiratory infection. The fact that she showed an initial recovery is a little confusing, especially if she is now worse than before.

With most cases of respiratory disease which do not respond to symptomatic treatment, vets usually perform a number of diagnostic tests to assess both the nature and cause of a respiratory condition. These involve us…

If any of these things have already been carried out, bear in mind that the results of some of the tests may have been complicated by the treatment your horse was receiving at the time. This happens because antibiotic treatment can suppress the growth of the bacteria in the collected sample, even if the bacteria are not being killed off in the body. It is also possible that her heart has been affected, either directly by one of the bacteria involved in the respiratory infection or as a result of changes in the lungs.

My advice would be to recommence the diagnostic process – and a fresh pair of eyes can also be useful. Speak to your vet about a referral to an equine internal medicine specialist to try to get to the bottom of the problem. Until you have an accurate diagnosis, bear in mind that any further treatment will be non-specific and may not be effective.