My Account
HomeExpert AdviceArticleWhy is grass causing my horse’s legs to swell up?

Why is grass causing my horse’s legs to swell up?

Q: When the grass comes through in the spring, and sometimes in the summer and autumn when my 18-year-old horse is stabled more, his legs swell up. Is this purely a ‘grass thing’ or his metabolism changing as he gets older? 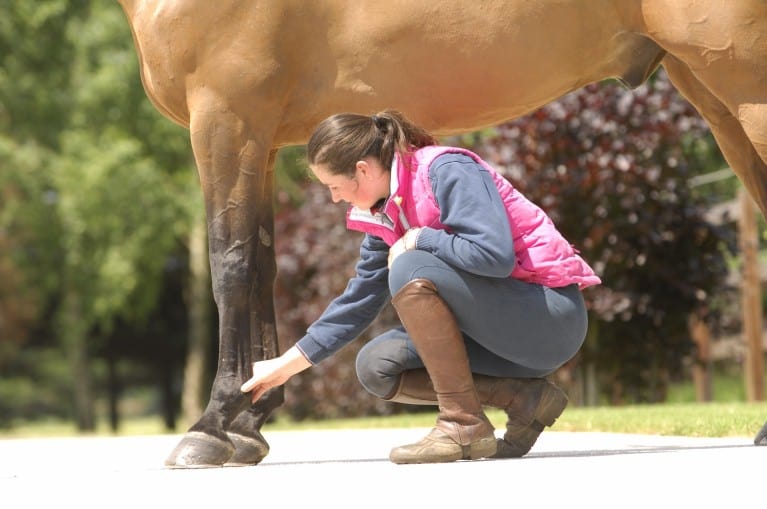 Deidre Carson answers:
Most owners will, at some time, find that their horse develops filling in one or more of their limbs, unrelated to exercise or other trauma. Usually, the hind limbs are affected and the swelling can be very mild to quite severe.

It is important that any other symptoms are noted. If there is any pain or lameness, or if the horse appears depressed or has a temperature, it is possible that there is an infection – in which case, call your vet without delay.

In your instance, however, the filling occurs when your horse is standing in or is at grass during certain times of the year. In these situations, the condition is called ‘humour’ or ‘stocking up’, and vets use the term ‘oedema’ to describe this.

The horse has relatively poor circulation in his limbs – movement of the legs and the pumping action when the foot hits the ground ensures that blood and lymphatic fluids are returned from the limbs. This pumping action has to be strong enough to overcome the effects of gravity and to maintain a certain rate of flow.

When a horse is standing in, fluid accumulates in the limbs simply because the circulation becomes a bit sluggish. The drop in flow rate allows fluid to ‘leak’ out of the blood vessels and the return of lymph is also reduced. The return of blood and lymph are further compromised as the thin-walled vessels are compressed by the fluid.

There are many anecdotal reports of horses getting filled legs on new pasture, at certain times of the year or when given certain types of hay. There is no scientific evidence that this is a cause for concern, but much speculation about the cause. One argument is that the horse’s body sees the feed as foreign and this triggers a type of immune reaction which causes the blood vessels to leak fluid.

Another is that the protein level in some grass is relatively low, so there is some dilution effect. Others think that the feed may be too rich and this results in fluid being retained.

Horses with conditions which affect the efficiency of the heart can also result in filled limbs. These may initially become apparent at rest, but may later become obvious even if the horse is turned out or exercised. In such cases, there is often oedema under the abdomen and jaw as well.

Any condition which results in low blood protein levels – severe parasite damage, some neoplasia (cancers), kidney disease, and some liver and intestinal diseases – can cause the limbs to fill. With these conditions, there is usually other evidence of illness. In these instances, you must always call your vet for further advice. 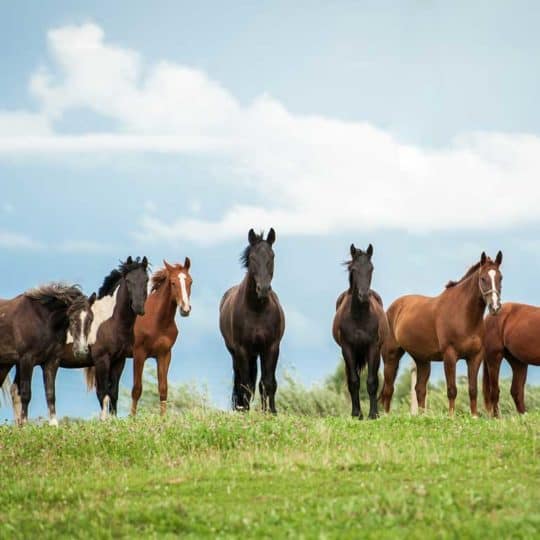 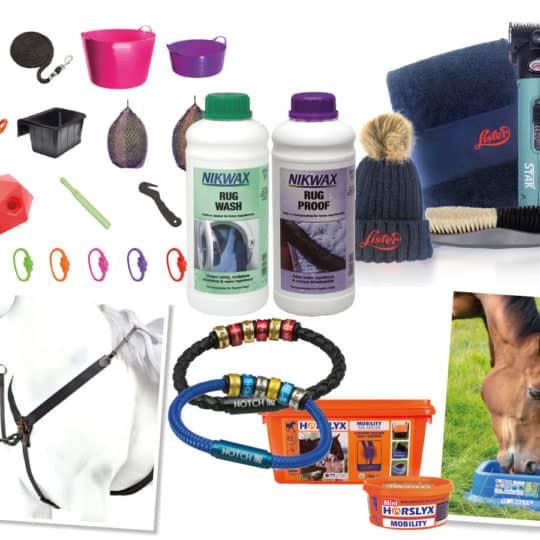