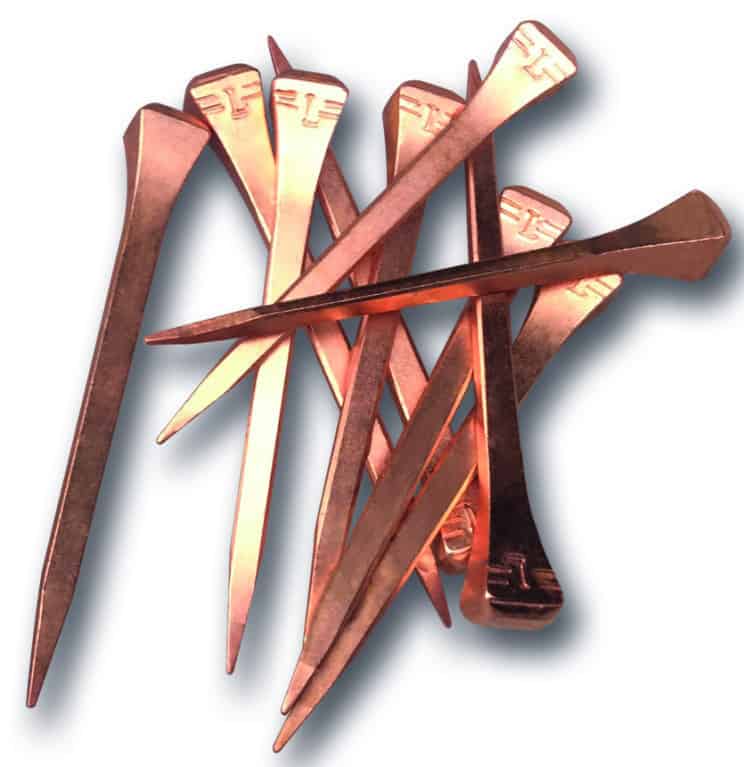 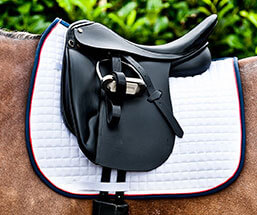 Launched at the BEVA Congress in September 2015, the Liberty Cu [patent pending] Horseshoe Nail is the first to effectively utilise an antimicrobial copper coating to inhibit and restrict the entrance and proliferation of bacteria in the equine hoof wall. The sturdy copper coating remains on the horseshoe nail throughout the shoeing period making its antimicrobial properties ongoing. The nail does not rust.

In the shod horse many will be familiar with the darkened ‘black’ old nail holes and the cracking of the hoof around the nail line caused by sulphur reducing bacteria that enter the hoof horn via the nail holes and from the soil.

The Liberty Cu Nail is the only nail of its kind and its antibacterial properties are already proving to be extremely beneficial. Nigel Brown AWCF noted “a significant decrease in black marking in the walls and white line underneath and the hoof wall appeared stronger within the first 6 weeks of using the nail. This improvement has continued and I am now using the nail, with continued success, with other client’s horses.”

Andrew Thomspon DipWCF has been using the nails on a horse whose hoof wall was separating on all four feet making it difficult to find strong wall to nail into and make a strong clench. Since using the Liberty Cu nails “the feet have improved significantly.” Andrew believes “the nails are playing a big part of the recovery for this particular horse’s feet, alongside regular shoeing.” 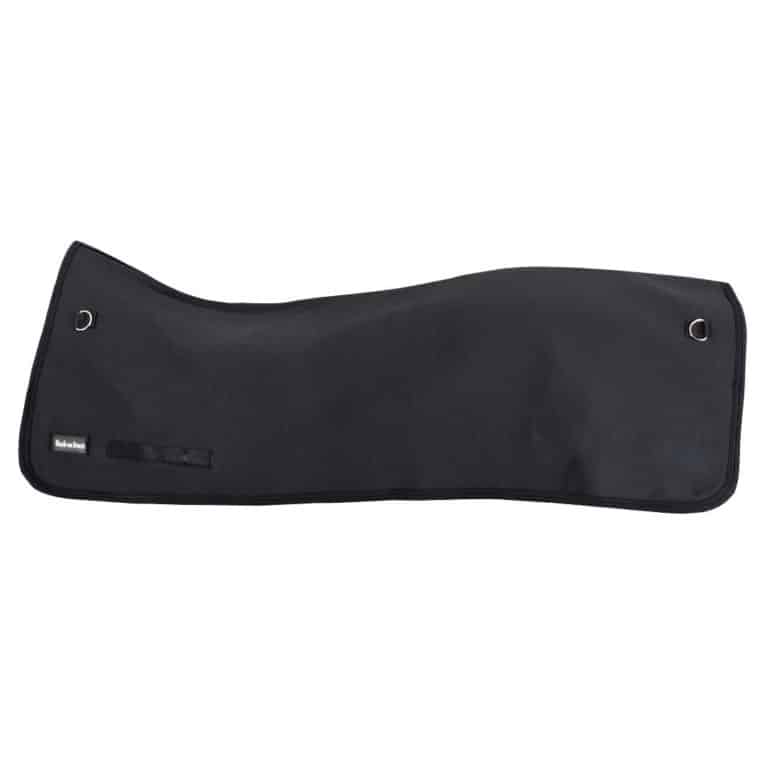 Back on Track horse back warmer 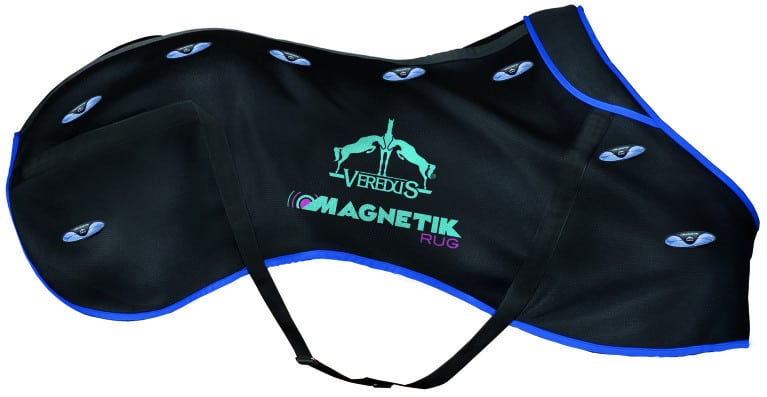 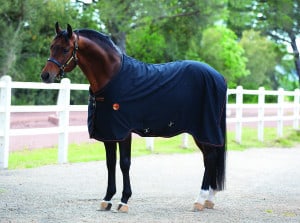