A History of Art 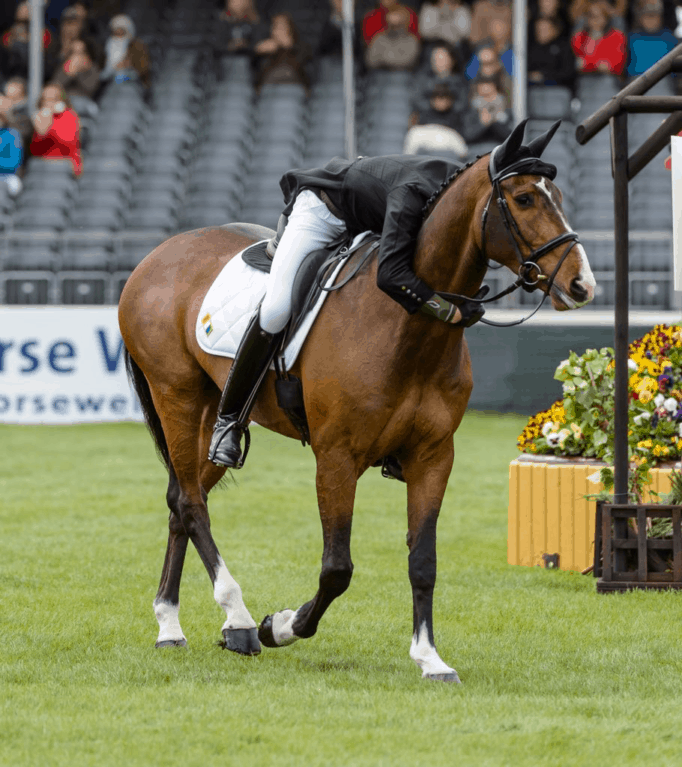 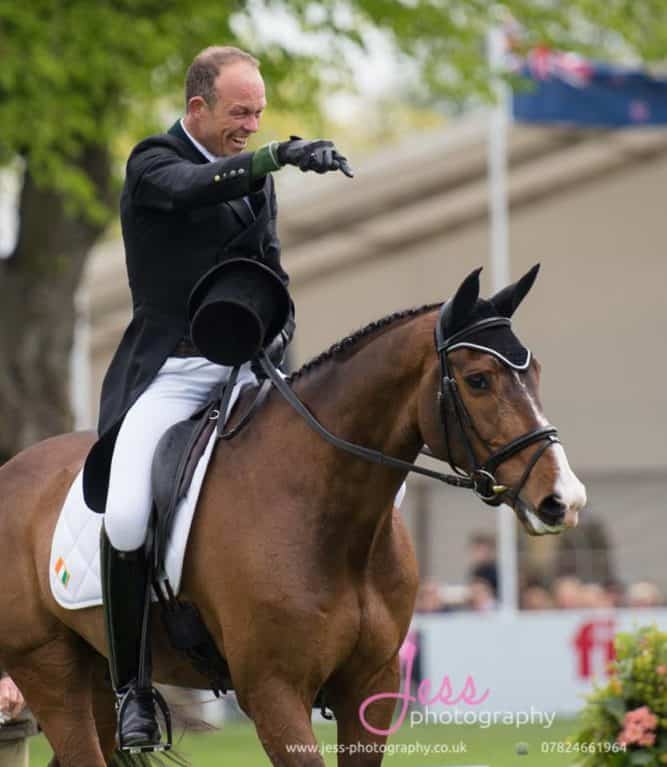 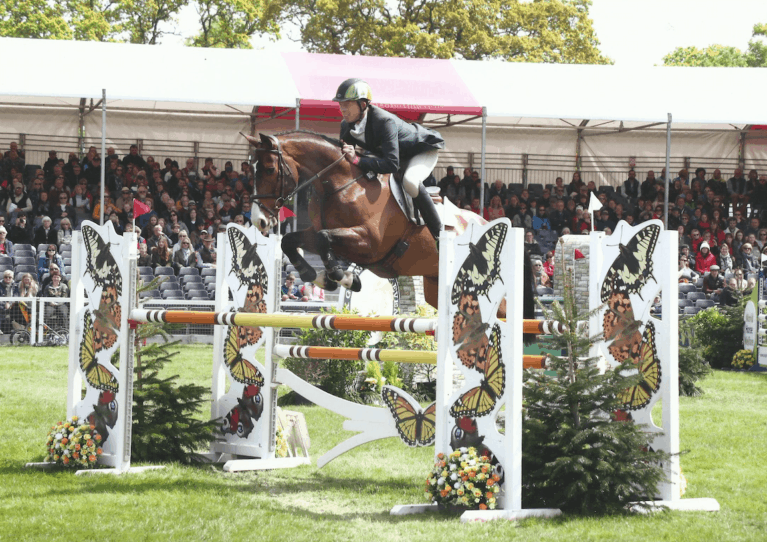 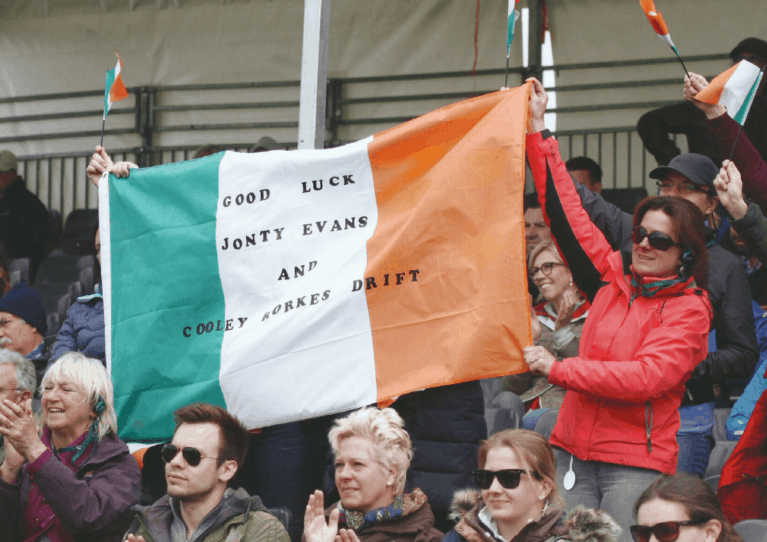 In the long and arching narrative of eventing, there are a few special partnerships that have stood the test of time and become the standard to which the rest are held. Mark Todd and Charisma, William Fox-Pitt and Tamarillo, Lucinda Fredericks and Headley Britannia – all transcended the highs and lows of the sport and proved what could be achieved when horse and rider understood one another in such a rare and special way.

Cheltenham-based eventer Jonty Evans and Cooley Rorkes Drift are a pair that are shaping up to take their place among these legends of the sport. Jonty first spotted the horse – known as Art to his friends – as a five-year-old at the Monart Going for Gold sale, and has trained and competed him since.

“It was evident at a young age that he had a huge role to play in the sport,” says Jonty, whose trademark smile is always firmly in place when seen aboard the talented gelding. “I have, I hope, produced him to be a balanced and educated horse, and in return, he’s given me his all. He’s clever, talented, and has an almost human brain. In short, he’s my best friend.”

Together, the pair have stormed around some of the biggest tracks in the world, representing Ireland on the winning Nations Cup team in Boekelo in 2015 and going on to the Rio Olympics. Here, they finished 9th in an emotional result that showed the hard work, dedication and sheer love that Jonty and his family have put into the horse.

But it was Badminton this year that really solidified Jonty and Art’s place in the hearts of eventing enthusiasts. Jonty, despite his many accolades, had been to the Gloucestershire event just once, 10 years prior.

“This time, we left no stone unturned – Art was in the form of his life, I had worked harder than ever on my fitness and mental preparation, and we were as ready as we could be,” he explains. An incredible personal best in the dressage put them third, and, although a minor mistake across the country kept the pair from the top of the leaderboard, they finished in the top 20 to some of the loudest applause of the weekend. No one doubted for a moment that there was to be a momentous victory on the cards for Jonty and Art in the very near future.

Unfortunately, the sparkling performance that weekend didn’t go unnoticed by prospective buyers, and an offer was made that Art’s owner couldn’t turn down.

“His owners have a young family and so I totally understand their need to accept an offer,” says Jonty. “As you can imagine, the thought of having to sell my best friend had never entered my head. It has been an horrific few months, wondering if he will be sold and praying that a solution might be found.”

The owners have given Jonty a month to raise the funds to keep his horse of a lifetime in his yard. The duo are set to go to next month’s European Championships in Strzegom, and are certainly among the favourites to win a medal. As it stands, though, Jonty cannot plan for the future with his best friend who is set to be sold to America.

“There are a lot of people who have admired Art, but they mainly talk about the fact that he and I make such a great partnership,” says Jonty. “I feel that this partnership and the trust that develops from it is an honour and something that must never be taken for granted. I want to show the world that this is what our sport is all about – I just need help in keeping him. Without any doubt, Art is my horse of a lifetime – if people can pledge to support our crowdfunding campaign then they can be a part of that journey. I hope that our situation can give people a chance to get involved and feel part of the family that will own Art. We hope that he can become the People’s Horse.”

The campaign to save Jonty and Art’s partnership will go live at 6pm tonight at jontyandart.com – here, you will be able to follow their story, pledge your support, view a campaign video and get involved in their journey. Together, the pair will make history – but they need your help.

“I have no doubt that this is potentially one of the best combinations in the world – they have real class.” – Mike Tucker

“It has been a privilege to have been a part of their progression into the top level of the sport – I have no doubt that they will not only continue to be very successful on the international stage in the years to come, but become one of the leading combinations in the world of eventing.” – Gareth Hughes

“It’s not a case of if they win a big one – more a case of when.” – Andrew Nicholson