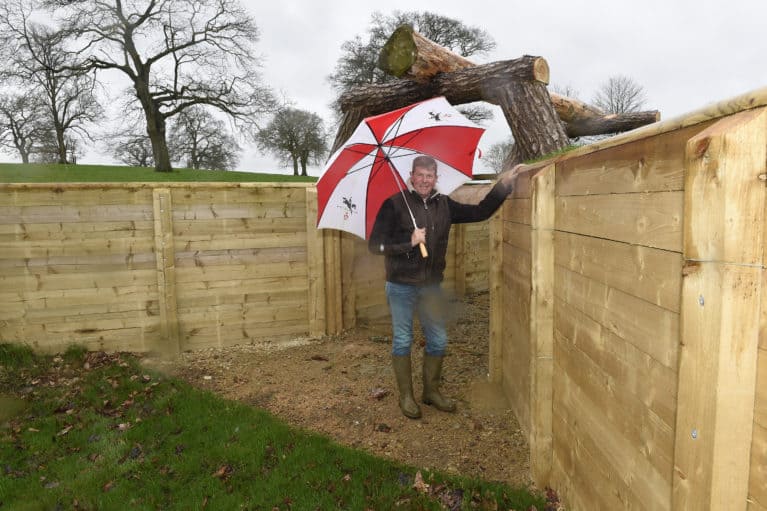 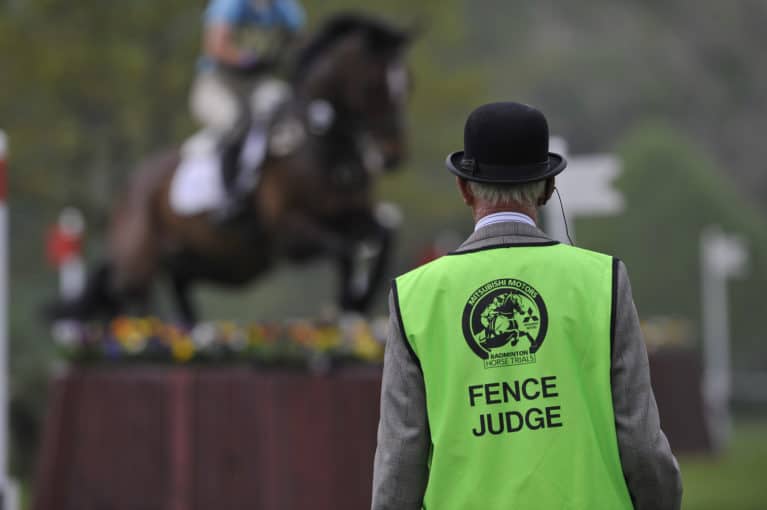 A tepid sunrise made its way over Badminton house this morning, heralding the start of cross-country day at the 2017 Mitsubishi Motors Badminton Horse Trials. Before the spectators arrived in their thousands and the trade village opened for business, grooms could be spotted grazing their charges on the immaculate front lawn of the Duke of Beaufort’s stately home and riders, too, took the opportunity for a final walk around Eric Winter’s formidable cross-country course.