My Account
Home News Bedding on straw – are you providing the best for your horse?

Bedding on straw – are you providing the best for your horse? 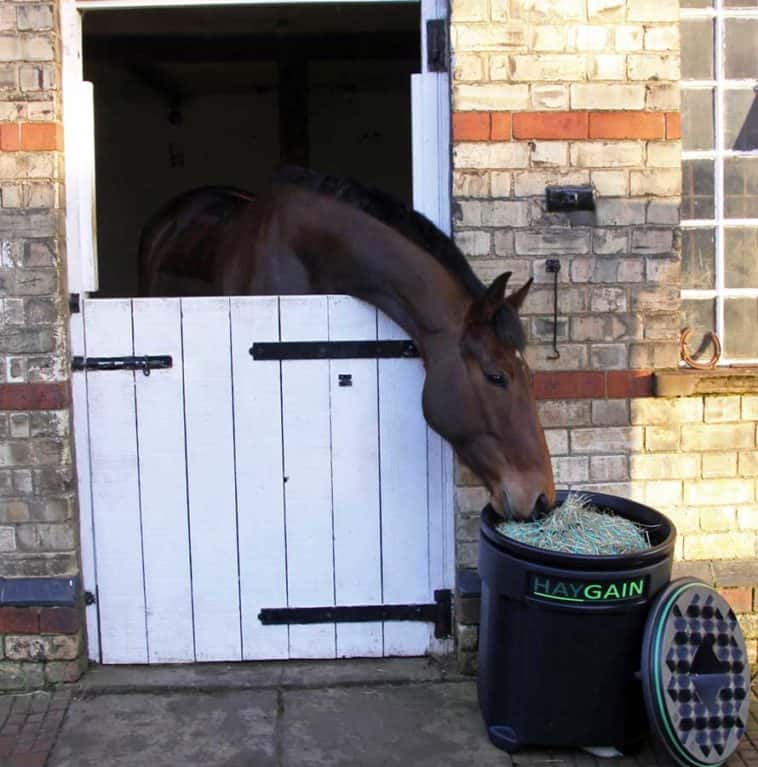 A three-year study of more than 700 horses has discovered that the type of bedding and forage a horse is exposed to has a significant effect on his respiratory wellbeing. The research referenced was carried out by Dauvillier et al and was first published in the American Journal of Veterinary Internal Medicine (JVIM) in late 2018. It identifies a greater incidence of lower airway inflammation in horses who were housed indoors, bedded on straw and fed dry hay. The study concluded that horses who were fed dry hay were 2.6 times more likely to have fungi in their airways. In addition, the horses housed indoors and bedded on straw exhibited a significantly higher incidence of lower airway inflammation than those kept outside or bedded on shavings.

Inflammatory airway disease (IAD) is a widespread problem that can limit the athletic performance of horses but, critically, without them showing any visible outward sign of ill health bar the occasional cough. They may train well at home, answering the questions asked of them, but once under increased pressure in a competitive environment be unable to perform at the highest level. A separate study found that 84% of horses examined showed signs of IAD, meaning their athletic ability and overall wellbeing was compromised.

The study took samples from the horses’ airways, rather than the air in the stable, and measured the levels of microbes that were present. This gave the researchers the most accurate representation of what particles the horses were actually breathing in, rather than simply measuring what they were being exposed to in the stable. The same research showed that soaking hay didn’t remove fungi that can cause IAD, whereas steaming the hay at high temperatures. Overall, the use of the Haygain Steamer was shown to reduce a horse’s chance of developing IAD by 65%, and it can reduce respirable particles by 98%.

For riders who are looking to give their partnership an extra competitive edge or for amateur owners who simply want to ensure their horse doesn’t suffer from an underlying health issue, avoiding IAD is key. The Haygain Steamer allows owners to reduce the risk of their horse inhaling dust and fungi, while the innovative Haygain Comfortstall Flooring System reduces the need for bedding in the stable and helps to prevent the build-up of inflammatory stable off-gasses such as ammonia.

Read the full findings of the research here.