Best moments in the history of Royal Ascot 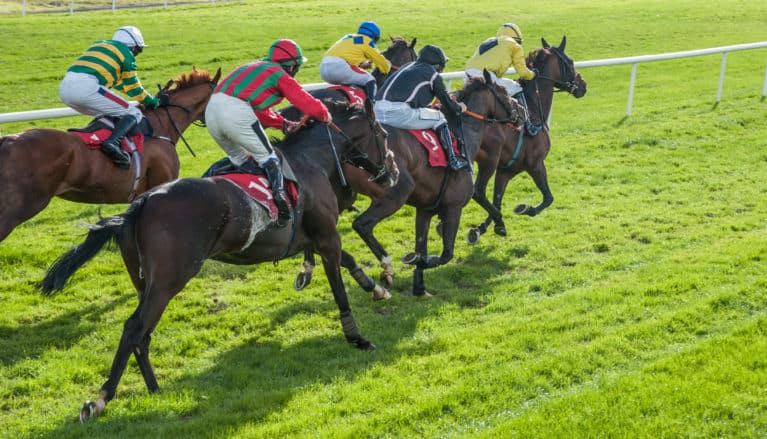 Royal Ascot is regarded as one of Queen Elizabeth II’s favourite events, and the racecourse itself is esteemed at one of the UK’s finest. It was founded by Queen Anne in 1711 and the first race was called Her Majesty’s Plate. Offering many great races every year, betting on the Royal Ascot event is a favourite summer pastime of racing fans up and down the country. But what are some of the most recent highlights of the event’s 300-year history?

One of the most famous horses in world racing, Black Caviar astonished the world with her amazing talents on this course. This great horse was on an unbeaten run of 21 consecutive wins when she entered the 2012 Diamond Jubilee Stakes, as the odds-on favourite to win. However, it didn’t prove an easy victory.

The race unfolded as anticipated in the beginning, with the Australian mare establishing a commanding lead. It looked like no other competitors would be able to overtake her, but that changed towards the final stages of the race. Her rivals began to close the gap, with her jockey, Luke Nolen, struggling to maintain their lead in the final stretch. It became a very close contest, but Black Caviar held on to win the race.

Choisir had no claim to fame before he entered the 2003 King’s Stand Stakes. However, his fortunes changed at Royal Ascot when he astonished the world with his superb performance. Choisir’s impressive show of dominance meant he led from start to finish, refusing to give his rivals any chance of victory. This amazing horse won the Golden Jubilee Stakes that same year, and claimed the second position in the July Cup, too.

Treve, who was trained by Criquette Head-Maarek, entered as a favourite in the Prince of Wales Stakes in 2014. She’d proven her mettle by winning four prestigious races in 2013, including Prix de Diane, Prix Vermeille and the Prix de l’Arc de Triomphe, however, her performance at Ascot surprised everyone when she achieved a distant third place behind The Fugu.

Lady Aurelia proved herself as one of the leading fillies of her generation and was impressive even from the very beginning of her career. Her trainer, Wesley Ward, begun training in the early 1990s and won a whole host of prestigious races. Lady Aurelia’s biggest victory came in the 2016 Queen Mary Stakes, where she stunned everyone with her breath-taking speed. She completely dominated that race and won by an incredible seven lengths. She didn’t stop there and went on beat the boys in the King’s Stand the following year. This amazing racehorse was awarded the Cartier Champion two-year-old filly and the top-rated European two-year-old filly in 2016.