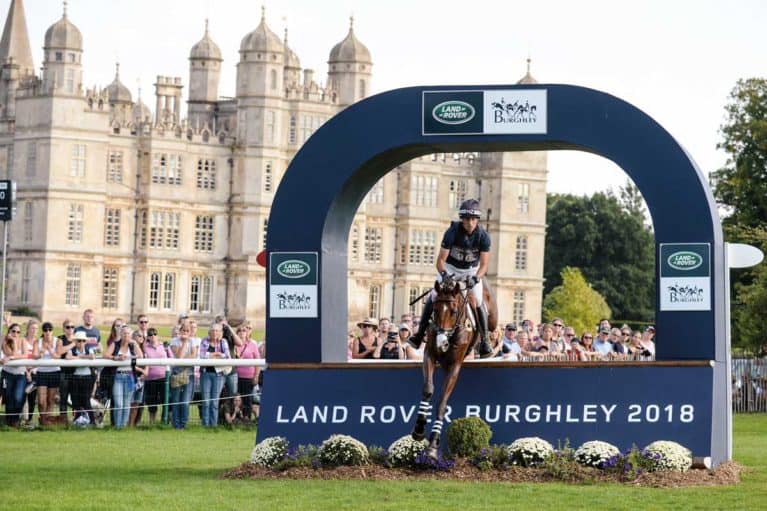 Battling through a sea of cancellations, the Land Rover Burghley Horse Trials offers eventing fans a glimmer of hope as they reschedule their box office opening

With this summer’s events cancelling left, right and centre, there are very few prospects remaining in the way of equestrian entertainment. However, despite the Government’s restrictions continuing and showing little sign of easing, the team behind Burghley Horse Trials is continuing to stay positive.

The box office was initially due to open at the end of April and was postponed until 14-15 May, in the hope that the Government would be able to offer some further guidance on summer events. However, while the latest announcement was unable to offer a clear green light for the event to run, the team has chosen to push the ticket release date on a further month, to 16-17 June.

In a statement released by the event this afternoon (12 May), Event Director Elizabeth Inman said: “The latest information now available to us all has, very reluctantly, prompted the further rescheduling of the opening of the Box Office to Tuesday 16th June for Members’ Day and Wednesday 17th June for all other ticket purchases. It’s clear that there can be no major changes to current safety policy in the immediate future – our priority must continue to be the health and safety of all our visitors, together with the competitors, contractors, officials, sponsors and trade exhibitors who are so much a part of the event.”

Want to while away the time indulging in a little Burghley nostalgia as we wait in hope for the announcement that the box office can open next month as anticipated?

While Burghley continues to offer eventing fanatics and equestrian enthusiasts alike a slight glint of light at the end of tunnel, H&R has put together the reasons we’re clinging onto hope that it might still be able to continue.

And if that’s not enough to whet your appetite, why not dive into the archives with us and check out H&R’s Behind The Scenes diary from the 2018 event. 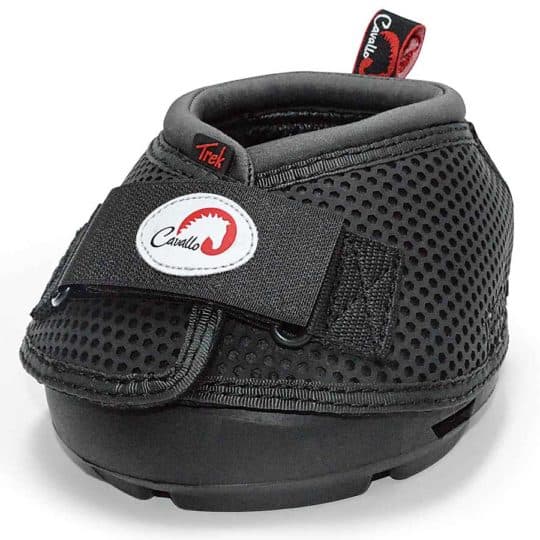 To boot or not to boot 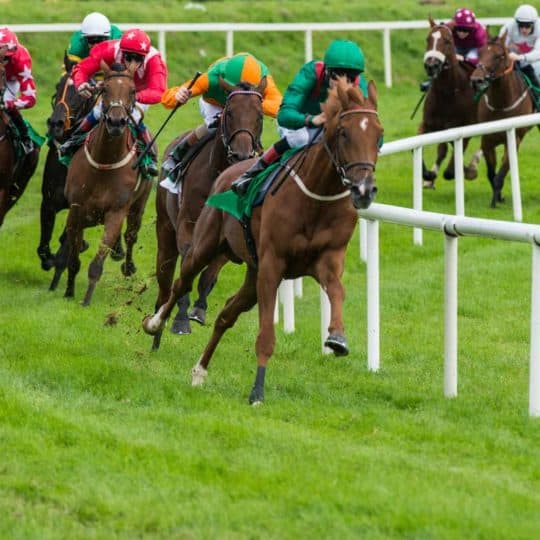 The perfect surface for racing