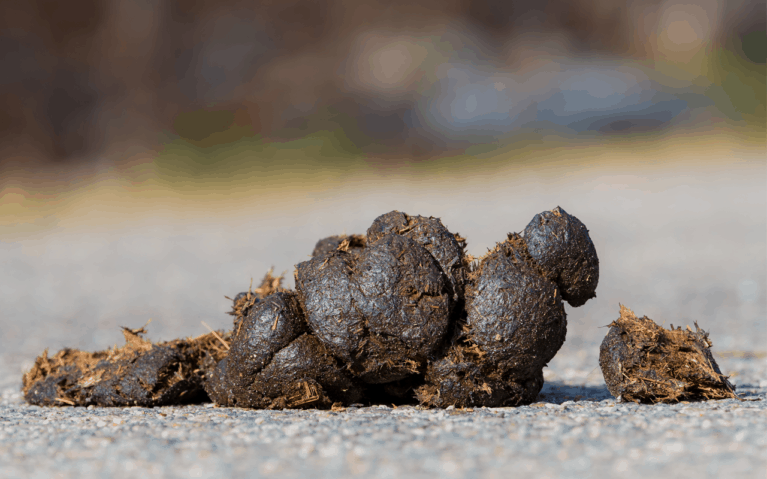 In almost every park or public space, you’ll see signs warning of the penalties dog owners face if they leave dog mess lying around. Now a UK car hire company ValueHire.co.uk is calling for the same punishment to be applied to horse riders too.

ValueHire.co.uk argue that horses are just as much of a problem when it comes to mess on the roads, as dogs are when they leave their mess on the pavements.

Spokesperson Susan Jones for ValueHire.co.uk said: “76% of our customers are cross about this. Horses can leave an extraordinary amount of mess on the roads compared with a dog, so why should they be exempt from any of the fines dog owners face?

“Not only do cars have to drive around or through this mess, but anyone who uses the road could cycle or walk in it too, it’s really dangerous.

“A fine would at least help to pay for the additional costs to authorities of clearing up horse mess, which is especially important in a time of tough cuts where savings need to be made everywhere.”

76% of people surveyed by ValueHire.co.uk said they thought horse mess should be the responsibility of the owner, and welcomed the idea of fines for those who didn’t clean up after their animals.

Julie, 45, from Sussex, said: “I live in a place where people ride horses on public roads and you often have to drive through it. Most of the time I’m driving and it gets on my tyres, but sometimes I’m walking and have to pick my way through it. It’s disgusting, I don’t know why we treat horse mess any differently to dog mess, it’s wrong and they should be fined.”

This means the manure on the roads isn’t just a smelly inconvenience but also a serious health and safety hazard to drivers and pedestrians and could be a factor in serious accidents.

ValueHire.co.uk propose a £1,000 fine per individual fouling offence, which they say would mean either horse riders took measures to clean up their horse mess or they contributed sufficiently to the clean-up by local authorities.

What do you think of this, let us know in the comment section below or on Facebook.