My Account
Home News Can Ruby Walsh bounce back after double leg break?

Can Ruby Walsh bounce back after double leg break? 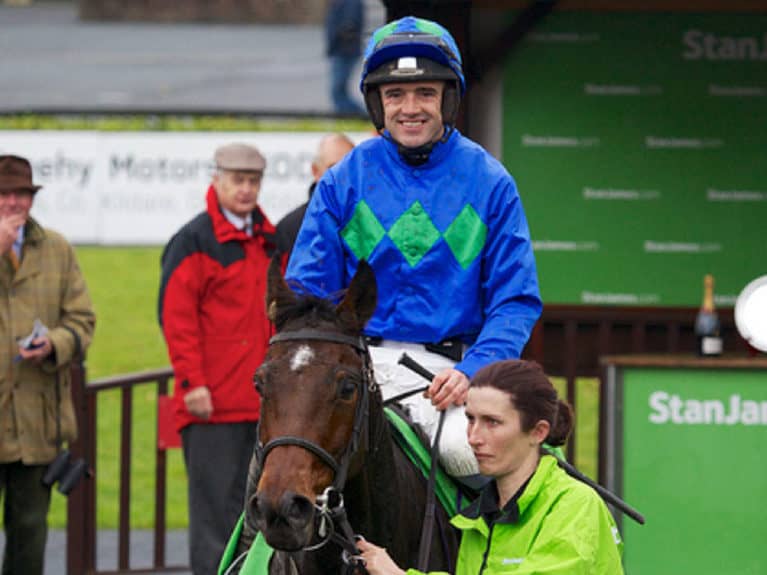 The Cheltenham Festival’s all-time leading rider, with 58 winners, reinjured the same leg he’d broken earlier in the season when Douvan took a tumble in the Queen Mother Champion Chase.

Willie Mullins, champion Irish jumps trainer, had a book of hot rides for his top jockey to add to his Cheltenham tally, but he had to rely on his team as a whole.

Many, not few replacements

Mullins gave the leg up to stable number two Paul Townend, his son Patrick, Ruby’s now retired sister Katie and Mark Walsh across the yard’s seven 2018 Cheltenham Festival wins. He still somehow lost out on being crowned top trainer over the four days, though, as Gordon Elliott saddled eight horses to victory. Could this be the future?

Mullins had the last laugh, though, as he once again pipped his domestic rival to the trainers’ title across the Irish Sea during Punchestown. If winning with five different jockeys, Ruby included, at Cheltenham on winners was a feat, Mullins drew on 10 different riders to account for 18 wins and his improbable turnaround at Punchestown.

That should give you some idea of what it’ll take to replace Walsh when he does call time on his career in the saddle. While this is oversimplifying things somewhat, it felt like a glimpse into the future of Irish National Hunt without Ruby.

Walsh isn’t done yet, though, and the prospect of a new jumps season riding some of the most exciting horses in training will aid his recovery.

Riding the cream of the crop

Given how dominant the Irish battalions were at the Cheltenham Festival, it’s clear the best horses are being sent there from France or further afield. There’s also a thriving bloodstock and breeding industry inside Ireland.

The bookmaker’s favourites for Cheltenham next year will doubtless include Mullins’ mounts for Walsh. Who wouldn’t want to get back on the exciting mare Laurina (3/1, William Hill for Mares’ Hurdle), who destroyed all comers in her own sex as a novice hurdler? She’s a hot favourite to take the step up into open company, but also a possible Champion Hurdle contender (14/1 with William Hill) as Annie Power was.

Depending on what owners Simon Munir and Isaac Souede want to do with Footpad (9/2 for the Champion Chase Betfair) and whether they’ll stand retained rider Daryl Jacob down in favour of Walsh, he could also help Mullins finally get the monkey off his back of never having a Queen Mother Champion Chase winner. That 2m jumpers’ division has largely been the playground of British champion trainer Nicky Henderson in recent years, who’s saddled four of the last seven Festival winners including Altior.

A mouth-watering clash like that is precisely the sort of thing that should still light a fire inside Walsh. Riding top horses for one of the best trainers of all time is all he needs to bounce back. 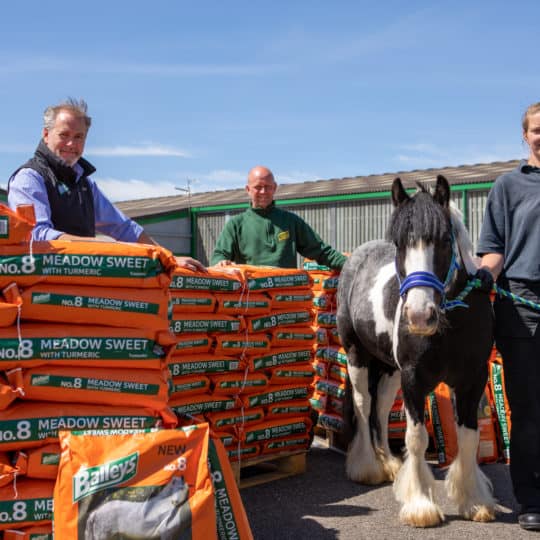