H&R's Staff Writer and showjumping fanatic Céleste Wilkins tells you everything you need to know about the Hickstead Derby.

For many showjumpers across the country, today’s a manic day. In the run up to the Hickstead Derby Meeting, horses need to be bathed, lorries need to be loaded and not a single piece of tack can be left uncleaned. It’s much more relaxed if you’re going as a spectator!

For the uninitiated, the Hickstead Derby Meeting is a major highlight on the British Showjumping calendar. It runs from 25-29 June at the All England Jumping Course in West Sussex. The venue is iconic in the showjumping world. Established in 1960 by Douglas Bunn, it’s still a family-run affair with his six youngest offspring involved as Directors.

The venue has hosted the British Jumping Derby since 1961, and while the facilities have undergone vast improvements since this time, the tough track still has many of its original features. The course is long and big – with many fences set at the maximum height of 1.60m. Riders must jump natural obstacles including a stone wall, Devil’s Dyke, hedges, a double of water ditches and, of course, the iconic Hickstead bank. While some horses eagerly leap down the bank and clear the precarious white rails a couple of strides from the bottom, others are hesitant. Reluctance can be costly – if the horse steps back or if he halts at the top of the bank for a prolonged period, this can count as a refusal. Two refusals anywhere on course results in elimination.

It’s not just a case of showing up on Derby day. Riders must qualify for Sunday’s class by being placed in the top 35 in the Derby Trial. Horses who have previously won the Derby get through automatically, provided they complete the Derby Trial course.

Clear rounds are at a premium on Derby day and there are many thrills and spills to be seen. Glance at the start list and you’ll see some of the top international riders, but the previous winners’ are predominately British and Irish with a few Germans and a Brazilian thrown into the mix. Nick Skelton has won the class on three occasions and Irish legend Eddie Macken has won it four times. Last year’s winner Phillip Miller (GBR) will contest the tough course again this year with Caritiar Z – but will he clinch the victory?

You can watch the Hickstead Derby on Sky Sports 1, Sunday 29 June at 13:30. For everything you need to know about getting to Hickstead and admissions, visit hickstead.co.uk. 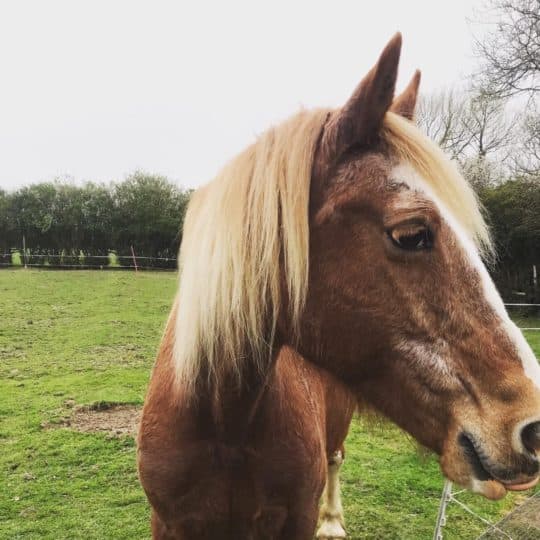 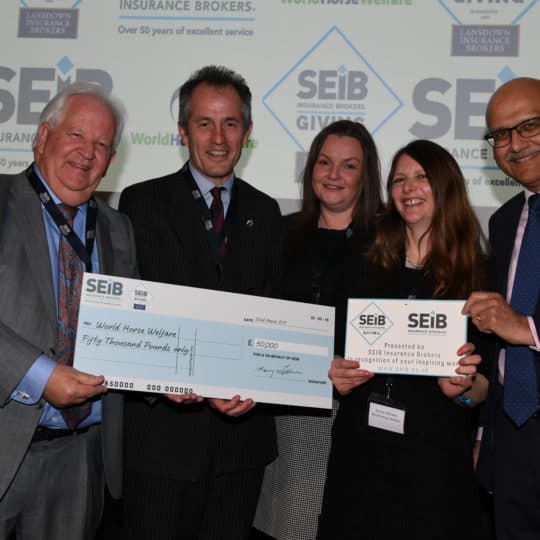