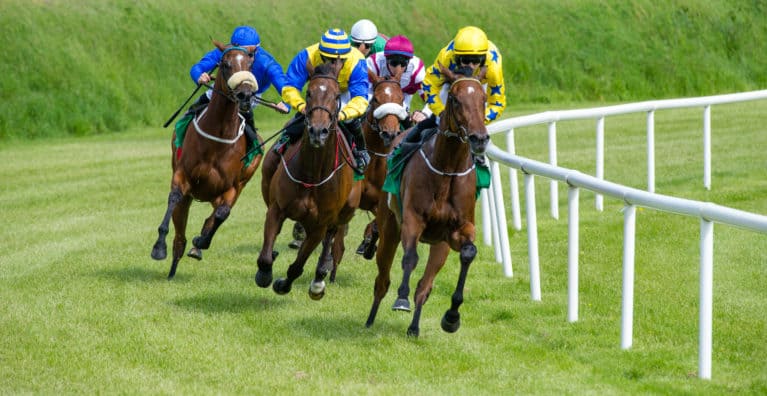 The Cheltenham Festival is the World Cup of racing, bringing together some of the UK and Ireland’s finest horses and jockeys. A huge number of people attend the races, using Bethard bonus code 2020 to give their visit a boost. To get you in the mood for this year’s Cheltenham Festival, why not take a look at some of the most memorable moments in the event’s history?

Trainer Michael Dickinson performed a unique feat in the 1983 Cheltenham Gold Cup. He entered five horses in the prestigious race, and claiming the top five spots. Bregawn finished first, while Captain John, Wayward Lad, Silver Buck, and Ashley House nabbed the remaining four positions respectively. The famous trainer, who also earned the distinction of training 12 winners on Boxing Day in 1982, was included in the British Steeplechasing Hall of Fame in 1994.

Winning a Gold Cup is difficult enough, but winning it in tough weather conditions is on another level. Despite being a two-mile chase winner, Desert Orchid surprised everyone by going the extra distance and winning the 1989 Gold Cup, which runs over three miles and two furlongs.

Additionally, the day of racing saw relentless rain and snow, making the conditions more favourable for his rival, Yahoo. Even then, Desert Orchid claimed the race. Simon Sherwood, who rode the famous horse to victory, later said: “I’ve never known a horse so brave. He hated every step of the way in the ground and dug as deep as he could possibly go.”

Desert Orchid entered the 1990 Gold Cup as a top favourite, yet he failed to register consecutive wins. Norton’s Coin however, with no notable victories to his name, shocked everyone by claiming the race that day.

The Sirrel Griffiths-trained horse began the race at odds of 100/1. With only one Silver Trophy Chase, it was no surprise that he didn’t have much market confidence. However, he not only won, but managed to finish in a record six minutes and 30 seconds – while his rival, Desert Orchid, had to be content with third place.

Winning three consecutive Gold Cups seems almost impossible for a racehorse in the modern age. But Best Mate pulled off this feat in 2004, matching the great Arkle’s record. He couldn’t participate in the 2001 edition of the race, but he registered two Gold Cups in the following two years. The 2004 Gold Cup proved to be the most challenging for him, as Harbour Pilot and Sir Rembrandt came very close to overtaking him. However, Best Mate held on to win the race.