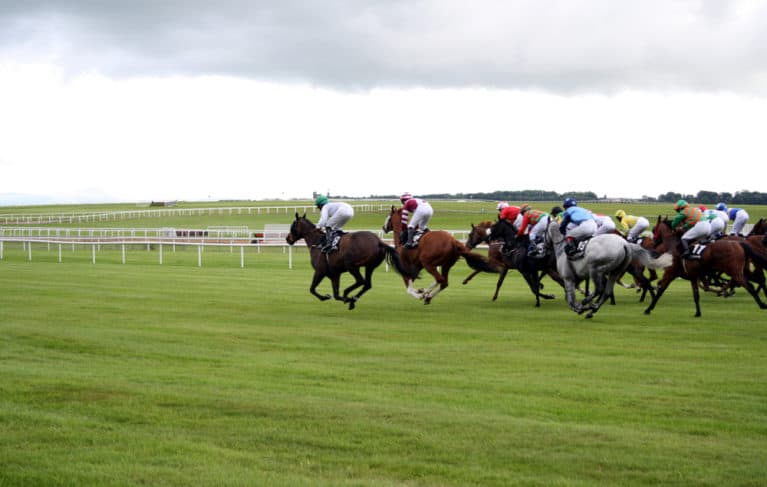 Is there a race more loved by enthusiasts than the Cheltenham Festival? Take a look at two of the toughest racing battles in the Cotswolds – is your favourite among them?

Wins at the Cheltenham Festival are earned the hard way. Success at the premier National Hunt horse racing event in the British Isles certainly isn’t handed to riders. While the rigours and undulations of Cheltenham Racecourse at Prestbury Park aren’t regarded as the ultimate test of horse and jockey – with that honour reserved for the Grand National at Aintree – some races are more difficult than others. Here, we take a look at the toughest contests to ride in during the Festival.

This is anything but a standard National Hunt track. The Cross Country Chase on Ladies Day at Cheltenham is three-and-three-quarter miles of tackling various different obstacles. From banks and hedges to an Aintree-style fence and regular hurdles on the home straight, horse and rider need to be versatile and adaptable. Although the course is on the inside track, stamina is still needed to win. For evidence of that, see the roll of honour, which contains 11 horses aged nine and over in its 15-year history, since the Cross Country Chase was introduced in 2005.

The bloodless, decisive win for the French-trained youngster Easysland in 2020 was a rare exception that bucked that trend. Only few amateur jockeys – notably the late JT McNamara and Nina Carberry – have won the Cross Country Chase through the years, showing the professional riders how it’s done.

Gordon Elliott has a fine recent record in this race, training three of the last four winners – he’s used the Cross Country Chase as a stepping-stone to the Grand National for his horses.

It’s no accident that Tiger Roll won both at Cheltenham and Aintree in 2018 and 2019 – the latest 888 horse racing markets have him at 5/1 to regain his Cross Country crown at the 2021 Festival.

The National Hunt Chase is one of the oldest races in the sport. However, this grade two contest pairs horses who are novices over fences with amateur riders. There have been few finishers in recent editions of this event, which highlights how tough the race is.

The terms, conditions and even race distance of the National Hunt Chase were revised ahead of the 2020 renewal, so it’s run over a similar trip to the Cross Country. Despite this event no longer being over four miles, stamina is just as vital in making or breaking a horse’s chances.

Some amateur jockeys are more experienced than others. Jamie Codd, for instance, has ridden the National Hunt Chase winner a record three times since 2015. Like the Cross Country, this can be something of a Grand National trial for the following season.

As horses must climb Cleeve Hill in the back straight and the famous Cheltenham Hill up to the winning post on at least two occasions, equine endurance is given a thorough test. Horses have to stay further than the race distance, perhaps even as far as the four-and-a-quarter miles of the Grand National itself to take the National Hunt Chase.