My Account
Home News An evening with Ben Hobday

An evening with Ben Hobday 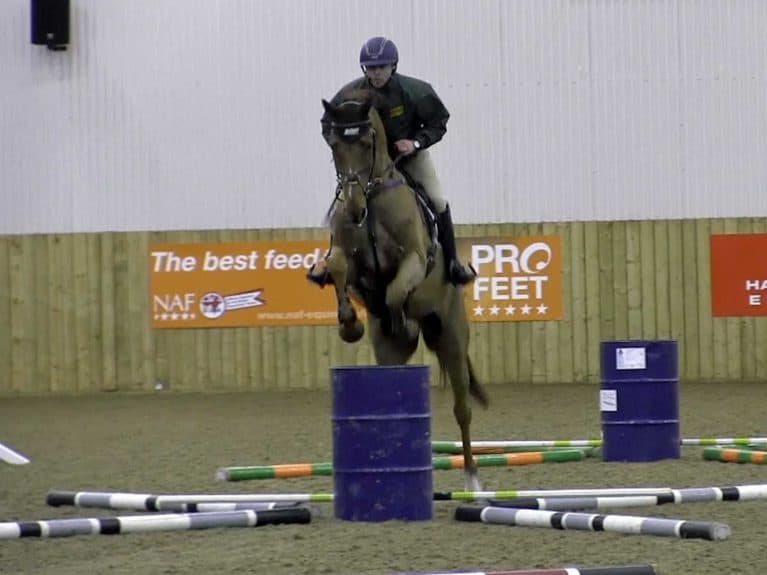 Our top-rider demos are always something that Team H&R gets really excited about. It’s a privilege of watch one of the world’s best riders in action, this time Ben Hobday, at the fantastic and intimate setting of Hartpury College in Gloucestershire, it’s also the perfect opportunity for us to meet some of our readers, which we‘re always keen to do.

The demo was a sell-out event this year, with every seat in the house filled eager fans of the one and only Ben Hobday. Known for his social media stardom, infectious catchphrase #yehboi and his V8 supercob Mulry’s Error, Ben’s won under-21 titles and team gold and bronze medals for his country at the European Championships, as well as racking up several completions Burghley and Badminton – all before his 31stbirthday! Ben’s story is made all the more impressive by his cancer diagnosis in 2015, finishing chemotherapy in September of that year and completing Badminton to finish 33rd the following March. We couldn’t wait to see what he had in store for us and what we might learn.

Ever the entertainer, Ben cantered into the arena on board chestnut gelding Shadow Man to Queen’s We Will Rock You, which certainly had everyone on their feet. What followed was three hours of top training tips, including preparation for jumping and sailing over the fences themselves, working with younger, greener horses and tackling some rather innovative lines and fences. Ben even treated us to an impressive display from five-star superstar Harelaw Wizard, which included an indoor re-enactment of Burghley’s legendary Cottesmore Leap!

Did you miss out on our fabulous sold-out event? Well, fear not – we’ll be bringing all the training content from the night in future issues of Horse&Ridermagazine – so keep your eyes peeled!