Equestrian competition calendar grinds to a halt amid coronavirus fears 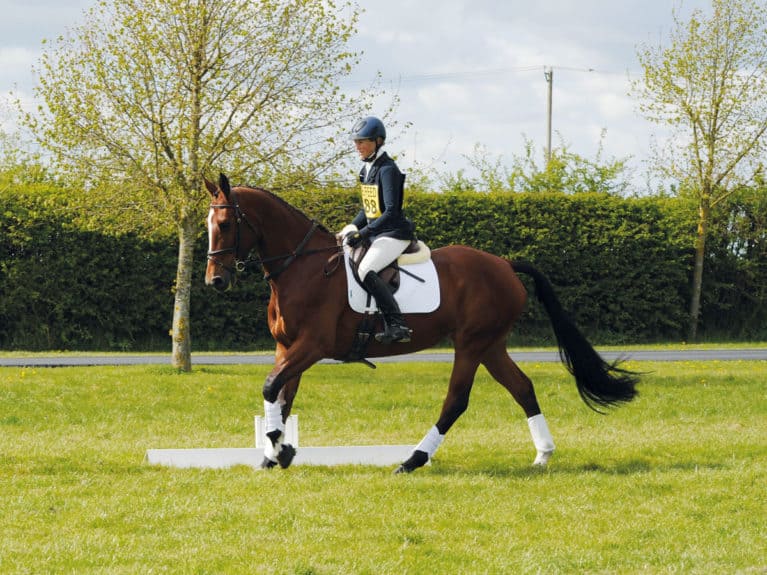 Amateur and professional competitors alike have been forced to abandon competing plans as shows up and down the country are cancelled and suspended. Horse&Rider has scoured statements from the country’s major equestrian sporting bodies for the details, so you don’t have to.

In a joint statement from both bodies, BS and BD announced on 17 March that “all national activities will cease with immediate effect”, with the exception of “all regional activities to support competition, training, coaching and exams that are currently scheduled permitted to continue until close of business on Thursday 19 March”.

The cancellations extend to both bodies’ upcoming major events, including:

BS and BD are both working with organisers in issuing refunds for the listed events, but urged members to bear with them while the relevant policies and procedures are investigated. They added, “We will be continuing to monitor the situation closely and will aim to issue regular updates in line with UK Government, Public Health England and NHS advice.”

A statement released on 16 March announced the cancellation of all events with immediate effect. Citing government advice and the stretch imposed on emergency services by the pandemic, BE said, “the responsible decision is to take all action necessary not to further burden the NHS or risk members’ safety at events.”

Regarding refunds, BE has stated: “For those events that have passed ballot date, members will have their entries refunded under the abandonment insurance and those pre-ballot will be refunded in full.”

BRC have “strongly recommend[ed] that no riding club activities of any nature should take place up to and including 30 June 2020.”

The body has also cancelled the following upcoming championships in line with the government’s most recent advice on social distancing, reducing pressures on the NHS and the care of vulnerable individuals.

They added that clubs’ committee meetings should take place virtually if possible to allow planning for future activities.

Meanwhile, the British Equestrian Federation has advised “the cessation of all organised equine activity in a bid to support the government recommendations.”

Check out our great online training features to keep you and your horse at your best. You’ll be ready to get back out competing as soon as events are up and running.