Five combinations to keep an eye on at Badminton 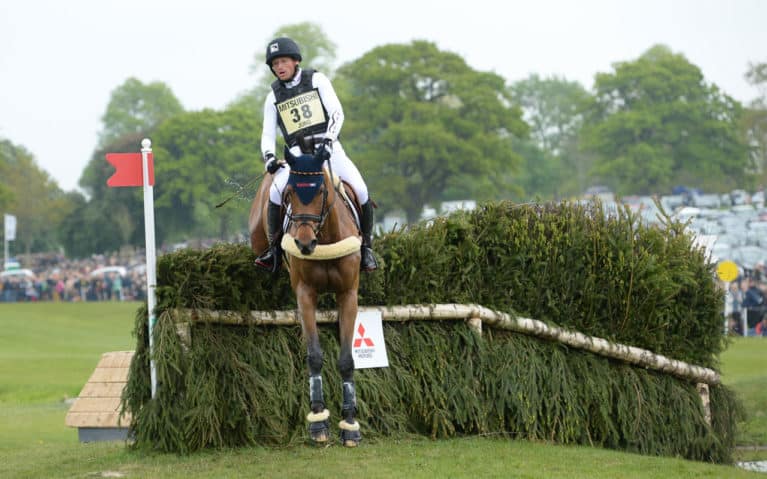 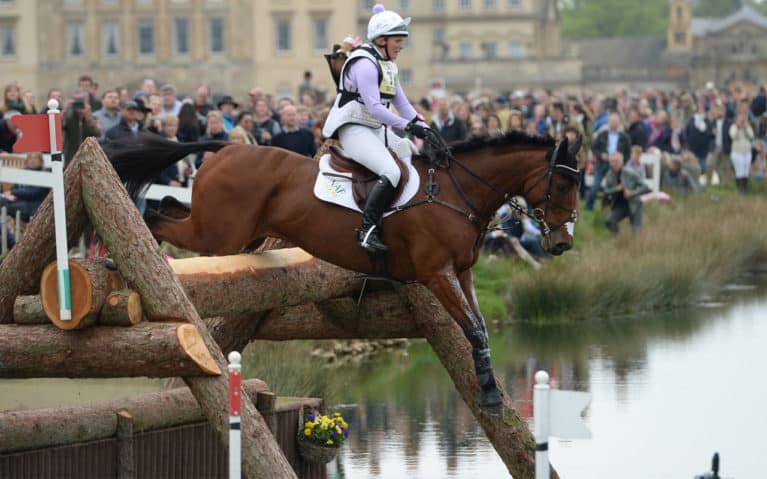 As the countdown to this year’s Mitsubishi Motors Badminton Horse Trials ticks into its final days and hours, Horse&Ridertakes a look at some of the top contenders for the title

Looking through the list of this year’s Badminton entries feels like scanning a who’s who list of eventing greats, including eight who’ve lifted the coveted trophy on a previous visit, with plenty of up-and-coming talents thrown in for good measure. That makes picking a winner incredibly tricky – while some names spring instantly to mind (German, won just about everything… need I go on?), when you look a little closer you begin to realise just how many combinations are in with a shot of winning. Here are just five we predict you’ll find near the top of the leader board on Sunday afternoon.

This pair’s win at Badminton last year was a long time coming – it was Andrew’s 37thcompletion and the fact that he finally lifted the trophy alongside his faithful campaigner, Nereo, made it even more special. Although Nereo is now 18 years old, the pair are showing no sign of slowing down, already clocking up a second in the AI at Tweseldown and a fourth in the Advanced at Belton this season. Now that Andrew’s cracked the Badminton formula, having purposely adding just enough time penalties after cross-country that he didn’t have to showjump as the leader last year, can they make it two in a row?

Arguably the bookies’ favourite, these two need no introduction, although a quick run-down of their success together is sometimes needed to truly take it in. They won Badminton in 2016 and have been runners up twice, they’ve won Burghley and Luhmühlen, they’re double Olympic champions, and former European and World champions… as CVs go, it’s the sort that dreams are made of. The only blips in recent memory were an uncharacteristic run out at Burghley last year, followed by Sam being withdrawn before the trot-up at Pau after he mysteriously went lame. However, provided they’re back on top form, which their results this season do suggest, these two will be the ones to beat.

One horse who’ll benefit from the revised dressage scoring system (as of this season, the 1.5% multiplier has been removed from international competitions) is ex-racehorse Arctic Soul, known as Spike. Bold and exceptionally speedy across the country, although with a tendency to think he knows best that led to an uncharacteristic run out at Belton a few weeks ago, he excels in the jumping phases. He and Gemma have already had several top ten placing at both Burghley and Badminton over the years, and Gemma is hungry for the Badminton title – if Spike decides to play ball, she’s in with a good shout.

If the incentive of a second Badminton title wasn’t enough (his first came in 2009 with Flint Curtis), Oliver will be going to Badminton with another very clear goal in mind – the Rolex Grand Slam of Eventing. Made possible by a Burghley win last year with this horse at its four-star debut, followed by a nail-biting victory over Michael Jung and the ‘Queen of Kentucky’, fischerRoccana FST, in the US last weekend with Cooley Master Class, Oliver will be only the third rider in history to pull it off, if all goes to plan.

To double his chances, he has two rides entered at Badminton – the other being Cooley SRS – but the fact that Ballaghmor Class (Thomas to his friends) is the only one who wasn’t cross-entered at Kentucky could suggest that he’s the one Oliver thinks is best suited to the unique challenges of Badminton. They certainly pulled off a smooth, sophisticated round at Burghley last year that far belied the horse’s lack of experience at this level.

Although still relatively new to each other at the top level, Piggy and ‘Tilly’ have already earned the runner up spots at last year’s Burghley and this year’s CIC3* Grantham Cup at Belton, the latter of which was intended as a conservative prep run for their first Badminton together. Tilly has had previous runs at the Big B with Paul Tapner which, combined with her speed and ability to pull off a low-scoring dressage test, could mean we see this pair sneak up the leader board while everybody is distracted by the more obvious names that have previously been mentioned.

Mitsubishi Motors Badminton Horse Trials runs from Wednesday 2 – Sunday 6 May. You can visit the Horse&Riderstand in the World of the Horse pavilion, plus check our website and social media for event updates and reports.