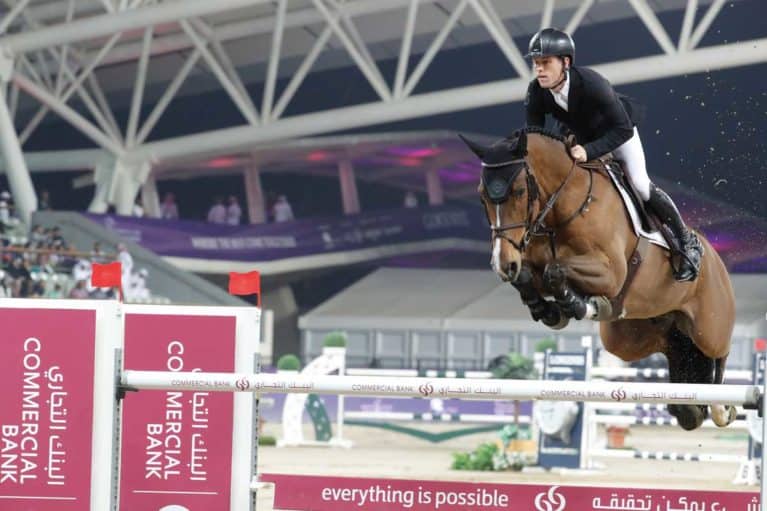 How much do you know about British showjumping’s shining star, Scott Brash?

From a tiny village in Scotland to the top of the world’s most prestigious podiums, Scott Brash has become the poster boy of British showjumping over the course of his remarkable career. But why, exactly, is Scott so compelling?

He’s an undeniable blaze of talent who makes winning on the world stage look as easy as a desk job, and his stable of ‘Hello’-prefixed superstars is an enviable one. But there’s something about him that harks back to Britain’s golden age of showjumping and the twinkly-eyed, charming salt-of-the-earth types who schooled on the moors to prepare for performances under lights. Perhaps it’s because the hard-working son of a builder proves to us all that no dream is too big to wrangle.

After starting to ride at the age of seven, it was just four years later when Scott joined his local branch of the Pony Club, the Peebles Tweeddale, where he was able to start his climb up the showjumping ladder

In 2015, Scott became the first-ever rider to take the Rolex Grand Slam of showjumping. A massive achievement and demonstrating his world-class skills, this prestigious title encompasses consecutive Grand Prix wins at Geneva, Aachen and Spruce Meadows.

While we’re sure that all equestrians’ memories can stretch back nine years ago (yes, really!), at the beginning of an Olympic year like no other, it’s worth reflecting on the incredible achievement that saw Scott, at the time just 26 years old, finish as part of the gold medal-winning British showjumping team at the 2012 London Olympics. He also finished fifth individually with Hello Sanctos.

In a first for the sport, Scott trended on Twitter in 2012 after an interview with Clare Balding went viral. In it, he half-jokingly asserted that he won gold to improve his pulling power with women – though later admitted the medal hadn’t had the effect he’d hoped for and his celebrations lead to nothing more than a good evening and a sore head the next day.

On the tail of his Olympic success in 2012, Scott continued his winning form into 2013, where on Hello Sanctos he formed part of the winning British team at the 2013 European Championships and took individual bronze. He was also named the FEI World Number One for the first time and was awarded an MBE for services to equestrian in HM The Queen’s New Year Honours. 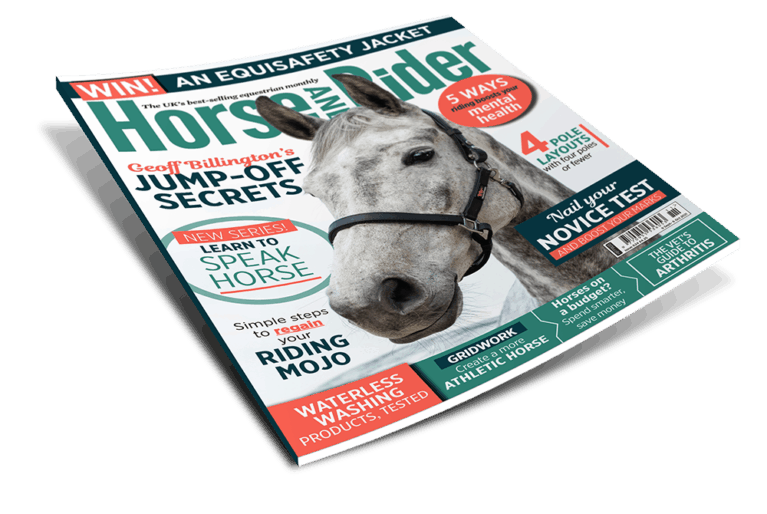 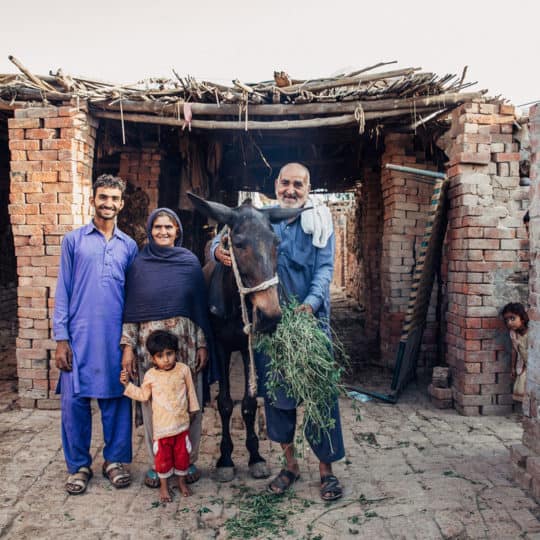 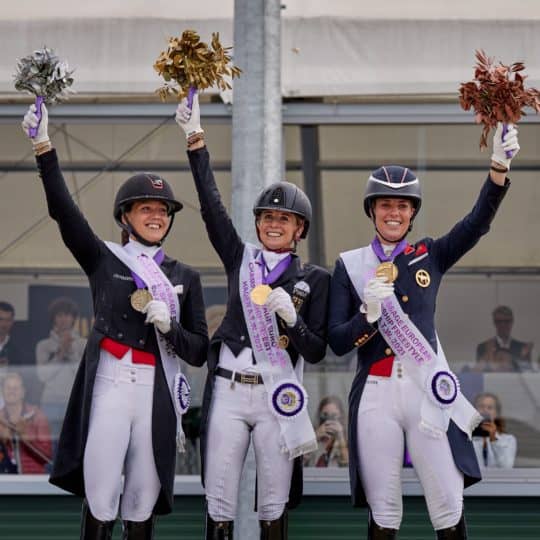 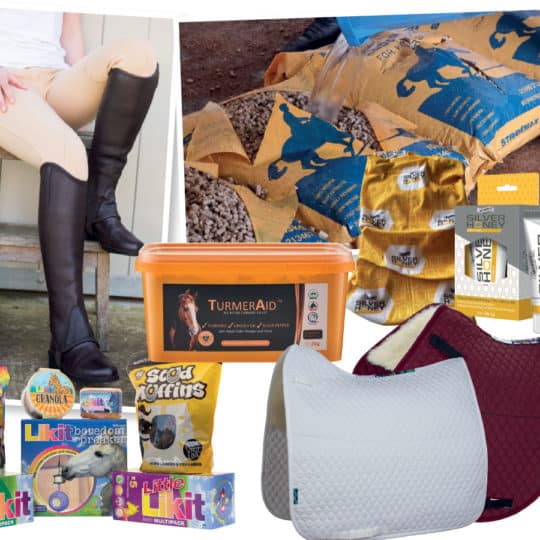 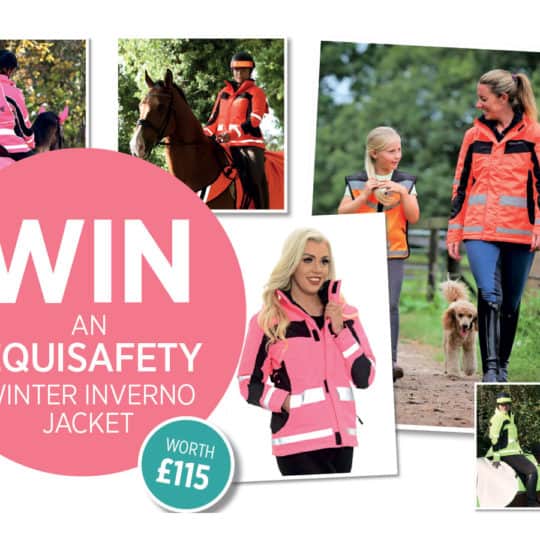 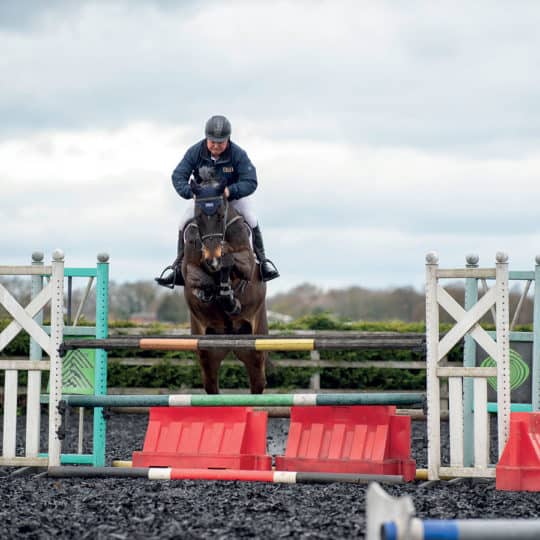 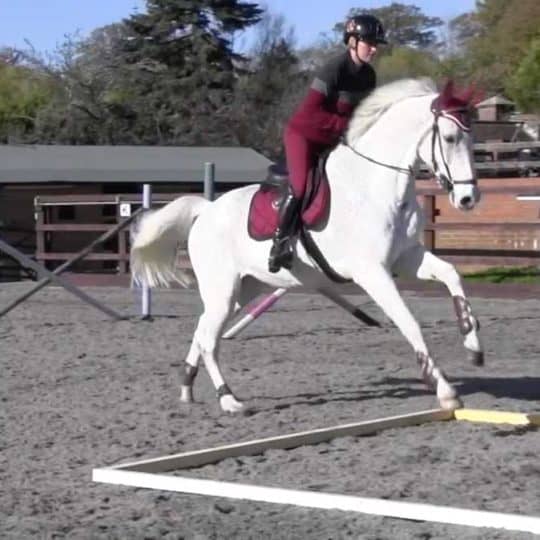