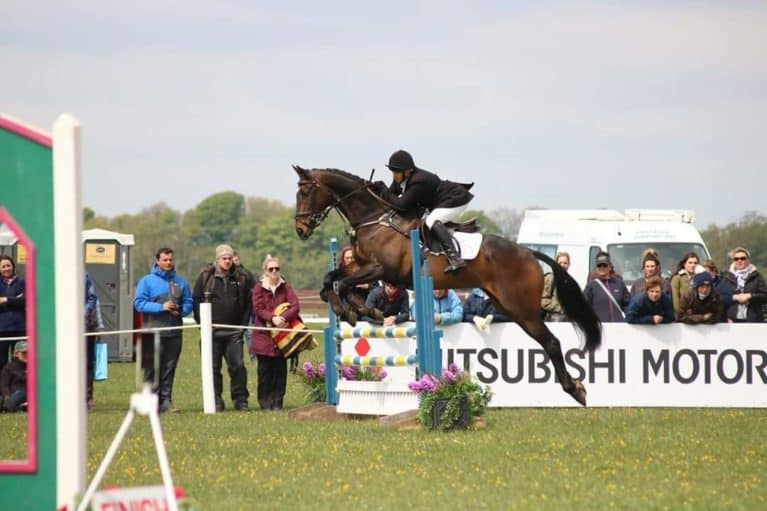 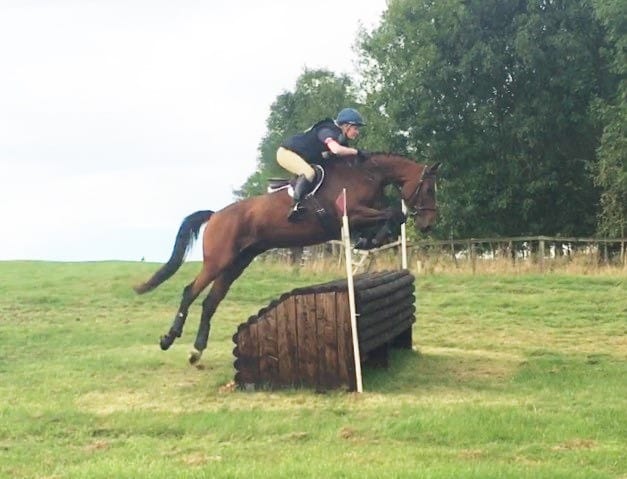 There are just days to go to the Mitsubishi Motors Cup, the finals of a prestigious eventing series for grassroots riders that’s being held at Badminton from 1-2 May, just before the famous four-star event.

Riders will be contesting two championship classes, at BE90 and BE100, and have earned their place by finishing in the top percentage of a British Eventing (BE) event, then being placed in the top 20% at a regional finals.

One of the riders looking forward to the Mitsubishi Motors Cup is Stuart Nie, who says he “just can’t wait to get out on the cross-country course”.

Gloucestershire-based Stuart and his horse Ponte Vecchio (Tranny) have qualified for the BE90 championship and he reports that preparations have been going well.

“I’m lucky enough to have amazing facilities where Tranny is kept, including an indoor school that enabled me to keep him ticking over in bad weather,” he says. “We’ve also been out showjumping and have done some dressage competitions, with good placings and marks.

“I’ve owned Tranny for 10 years and he’s my horse of a lifetime. We’ve done some incredible things together, including competing in the World Club Showjumping Championships in France in 2015. He’s quite quirky, though, as one minute he can be extremely calm while the next minute he’s very sharp and ready to dart off if something as small as a leaf blows in front of him.”

Stuart has also benefited with some help from star riders Mary King MBE and her daughter Emily, after he was chosen to take part in a Mitsubishi Motors Masterclass.

Harriet George is also Badminton bound and will be joining Stuart in the BE90 finals.

“My mare, Challenge Accepted – or Gracie as she’s known at home – is seven years old,” says Harriet, who’s also from Gloucestershire. “What makes Gracie unique is that she loves her job, be that dressage, showjumping or cross-country. She tackles anything with willingness and enthusiasm. I feel we have achieved a trusting partnership over the years, and I was so proud that May King commented on this when we rode in the Mitsubishi Motors Cup Masterclass.”

The talented pair qualified for both the BE90 and BE100 finals, but Harriet has chosen to compete in the BE90 class because their training and competition plans were disrupted by the weather.

“I’m mostly looking forward to the atmosphere at the Mitsubishi Motors Cup, especially as a lot of my friends and family will be coming to support me,” she adds.

Why not head to Badminton to cheer on Stuart, Harriet and the other Mitsubishi Motors Cup competitors? Admission is free on 1 May (dressage) or £10 per person on 2 May (showjumping and cross-country). To find out more, visit: badminton-horse.co.uk. If you’d like to know more about eventing and the Mitsubishi Motors Cup, visit: britisheventing.com