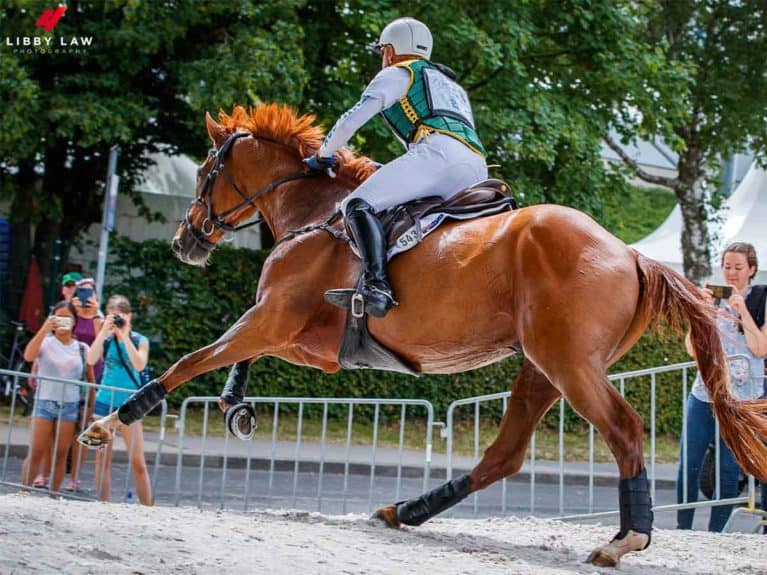 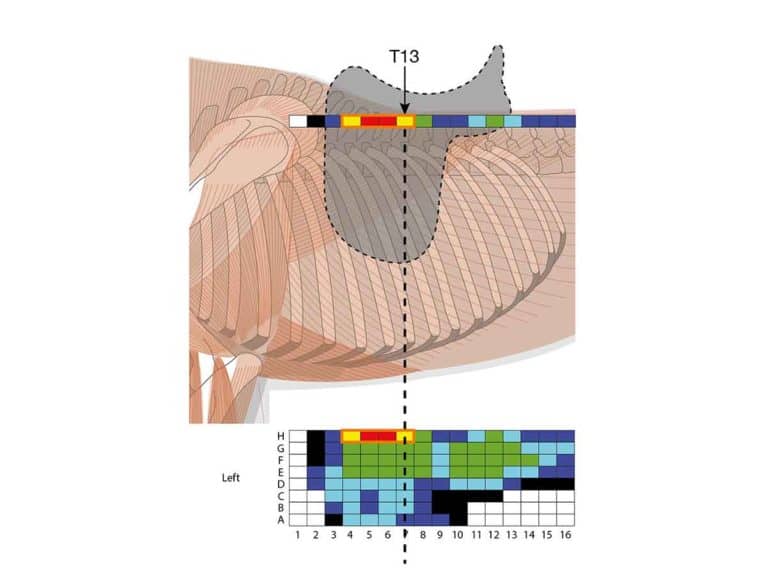 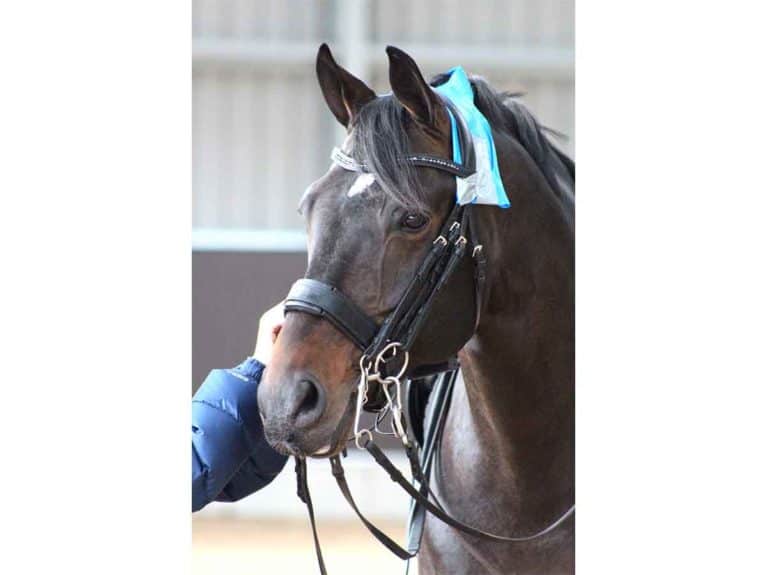 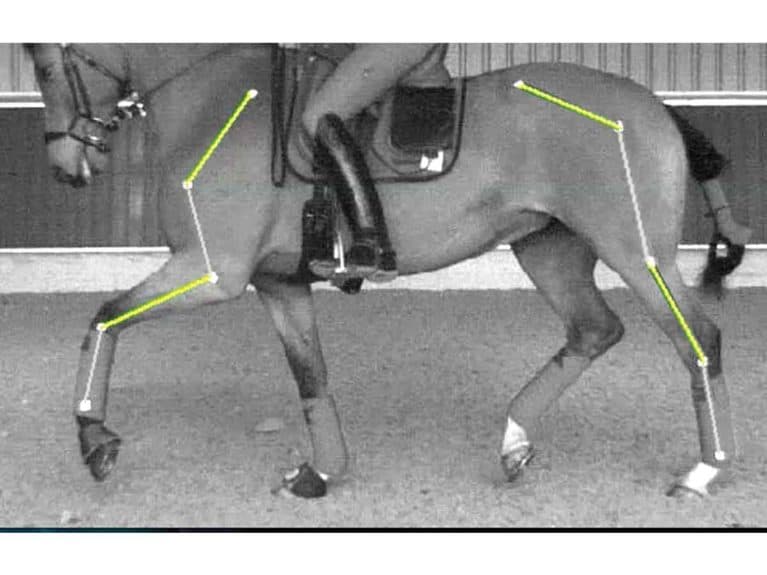 The benefits of using science to improve equine performance first hit the headlines after the 2012 London Olympics, when it was revealed that members of Equestrian Team GBR had been using a revolutionary new girth, developed with Fairfax Saddles and the British Equestrian Federation.Now, Fairfax has a complete performance system consisting of girths, saddles, bridles and a breastplate, all of which have been independently tested under scientific conditions to prove that they enhance the horse’s way of going.

Who are Fairfax Saddles?

Fairfax Saddles is a pioneer in the field of equine performance equipment, and is the only saddle making company to have ever received a Queen’s Award for Innovation. The company uses a unique combination of technology and science, combined with traditional saddle-making and British manufacturing.

To date, four scientific papers have been published in academic journals about the proven benefits of Fairfax’s innovations, with more being written at the moment. But does it really matter? What’s the big deal?

What is a scientific paper?

Scientific papers are articles published in academic journals. They must meet strict standards of quality, so every paper in a scientific journal is peer reviewed. This means that the article is sent to other scientists who scrutinise the testing methodology and advise the editor whether the study is high enough quality to be published. The fact that experts in the same field of research have approved the paper gives it credibility and authority. It also means the testing was controlled and consistent.

So what’s the science and how does it work?

Farifax used Pliance pressure mapping– this is where a high-tech sensor mat is placed on the horse under the item to be tested. Using Bluetooth, it sends readings to a computer, indicating any potentially harmful pressure points. Importantly, the Pliance system used by Fairfax can gather data in all paces, including jumping.

In gait analysis by Centaur Biomechanics, markers are placed on the horse at the centre of key joints. The horse is then photographed in motion at very high speed and a computer program measures the difference in extension, flexion and freedom of movement.

Using pressure testing and gait analysis together allows Fairfax to scientifically gauge exactly what effect any pressure reduction has on the horse’s way of going, instead of just relying on the rider feedback. This unique approach gives a precise and undisputable measure of improvement in performance.

Find out more at fairfaxsaddles.com