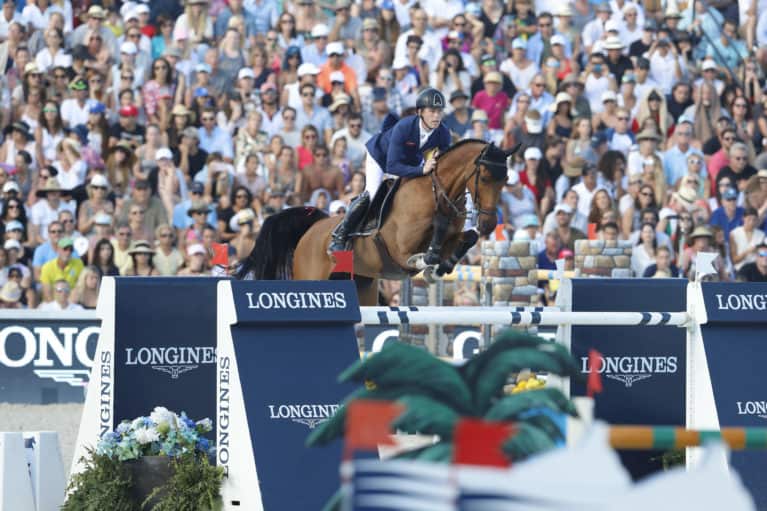 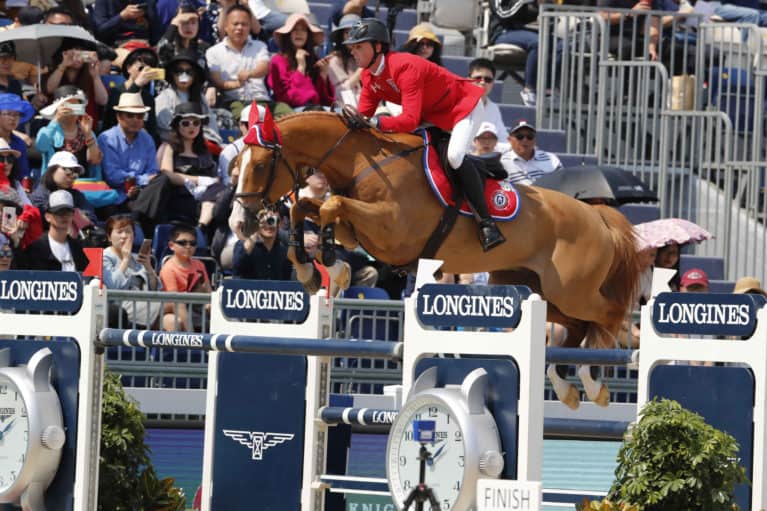 ​Don’t miss your chance to witness Great Britain’s Olympic showjumping heroes in action at the spectacular destination of Royal Hospital Chelsea in London. With the top horses and riders in the world descending on the heart of London in August, this is a premium sporting and social event you won’t want to miss!​

From 4 – 6 August Olympic, World and European Champions including Great Britain’s Scott Brash will compete for the top spot at the 12th leg of the prestigious showjumping series. The Formula 1 of equestrian sport brings together the world’s top-ranked riders to compete in unique locations around the world including Miami Beach, Paris, Shanghai, Monaco, Berlin and Doha for unprecedented prize money. The innovative and dynamic team competition, the Global Champions League, will be hitting full throttle as teams compete against the backdrop of the iconic Royal Hospital Chelsea for the very first time in the sport of showjumping.

At the breathtaking destination of Miami Beach the London Knights team stole the show, putting in a stunning display to win and rocket the team up the rankings. With the team comprising of Ben Maher, Kent Farrington, Emily Moffitt, Eduardo Menezes and Enrique Gonzalez, wearing their red team kit and with their best horses, all eyes will be on the London Knights to see if they can come out on top on home turf. For more information on the teams, please visit www.globalchampionsleague.com​

With a shopping village, refreshment areas and thrilling sporting action packed into three days there will be something for all the family as the LGCT and GCL series raise the temperatures in London. With just three events remaining, the main contenders for the 2017 championship crown will be fighting hard for precious points and prize money in the richest series in the sport. Book your place now and cheer on the Champions!​

Tickets are available via www.globalchampionstour.com/tickets and Horse&Rider readers can get an exclusive 10% off covered grandstand tickets with the code HORSEANDRIDER