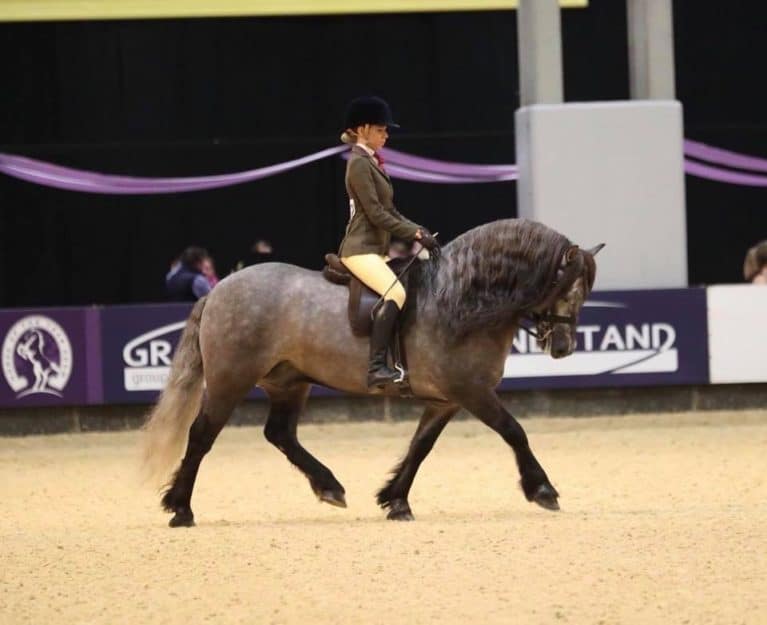 A huge achievement for Isobel Lines, the title of Miss Black Country was well-deserved, having raised thousands for charities – including Papyrus, the NHS Charities Together and Beauty With a Purpose – throughout lockdown. She’s volunteered for the Midlands International Aid Trust, working hard to distribute PPE to local care homes and keyworkers, including the YMCA Carters Green, Acorns and Aldridge Nursing Home.

Sports science student and avid showing enthusiast Isobel is also a mental health and suicide prevention ambassador. It’s a cause she’s been incredibly passionate about since her school friend Viren Patel passed away. Isobel said: “During school, we were never taught about mental health and I believe this played a strong role in my friend’s death. Thankfully, as of September, it’ll be compulsory for schools to educate students on mental health following changes to the national curriculum. I wish to use my title as a platform to normalise talk about mental health and help as many people who have suffered as I can.”

Isobel has competed in Miss England for the last four years, but this is the first time she’s received a regional title. In 2019, she reached the finals having come fifth in Miss Birmingham and winning the publicity round. Returning for a final time this year, Isobel said: “I’m beyond overwhelmed. Competing for four years and raising more than £6,000 for charity has been an incredible journey, but finally winning a regional title means so much to me. It feels like a massive weight off my shoulders.”

A well-known rider, Isobel’s competed at the Horse of the Year Show for eight consecutive years and the Royal International for the last 10. She’s also chairwoman for the University of Worcester Equestrian Club, and she works at the YMCA in West Bromwich.

The Miss England final will be held at the Hilton Metropole in Birmingham at the end of October, although it may be a socially distanced – or even virtual – event depending on government advice.