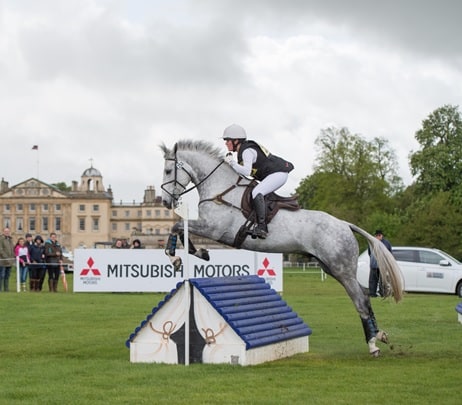 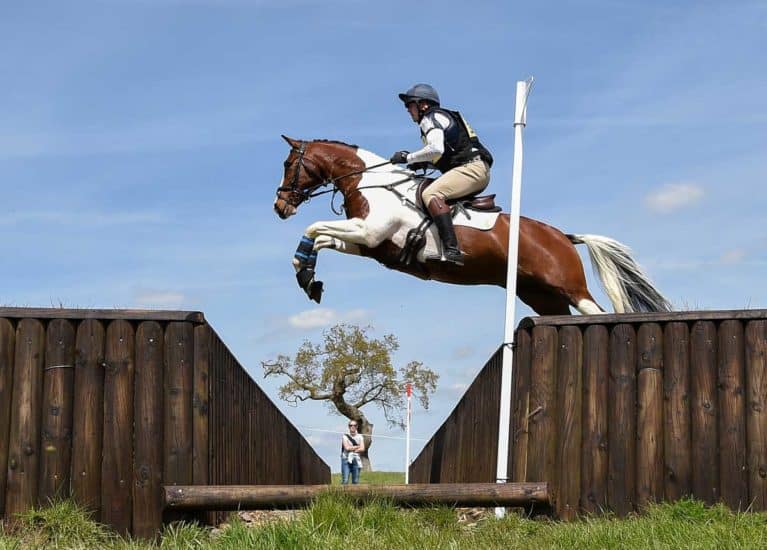 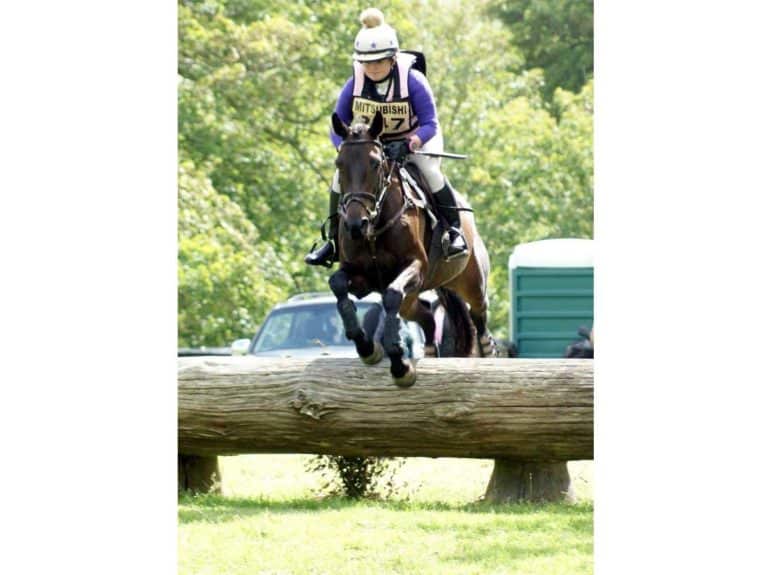 Ask any keen event rider what their dream is and they’re sure to reply “to compete at Badminton.” While this was once a goal that could only be fulfilled by those competing at top level, the Mitsubishi Motors Cup gives amateur riders the chance to gallop across the famous turf of the world’s premier three-day event. The Mitsubishi Motors Cup, a highlight of the British Eventing calendar, takes place at Badminton House, Gloucestershire, from 1-2 May 2018.

The road to the finals started nearly a year ago for many of the riders, when they set out to achieve the first step of the qualifying process – finishing in the top percentage of a British Eventing (BE) event. BE90 riders have to come in the top 10% of a BE90 or BE90 (Open), with BE100 and BE100 (Open) riders needing to finish in the top 20%. This secures them a place at a Mitsubishi Motors Cup Regional Final, with 12 taking place from August to October. In order to qualify for the finals, competitors need to come in the top 20% at a regional final.

Qualifying for the final is a dream come true for amateur riders. Imogen McMurray and Coolrock Spit Fire (Daisy) had made the Mitsubishi Motors Cup a goal for 2019, but managed to qualify this year at BE90 level. Imogen said they only had one regional final to aim for, so she thought it wouldn’t happen. Imogen is currently studying medicine so she and Daisy split their time between home in Kent and Warwick, where Imogen is at university.

“Daisy was bought from Ireland as an unbroken four-year-old and has been with us for three years,” explains Imogen. “It was love at first sight when I saw Daisy, who is small, opinionated and fiery. She was meant to grow to 16.2hh but stopped at barely 15hh. She’s very much a one-person mare and has been known to make her views clear on who she likes and doesn’t like. She’s quite sharp but is always on your side and has a heart of gold if she trusts you.”

Imogen has to balance both her studies and riding, and in term time is based at Ben and Sarah Way’s yard who help her fit training around her timetable.

“It’s a struggle as my medical course is a graduate entry so it’s intensive to say the least,” Imogen says. “I’m lucky, though, that I have long holidays and Daisy comes home with me. When at home we train with Matt Selby who has been part of the ‘Daisy journey’ since he backed her for me. I’m also incredibly lucky that I have a very supportive father at home who does all the mucking out when I’m away and is a general godsend. So far, Daisy has been out showjumping this winter and is generally full of beans at the moment.”

Imogen is part of a group of three riders who’ve all qualified for the Mitsubishi Motors Cup this year so she’s hoping for a fun couple of days with a great atmosphere and to hopefully get a picture of her and Daisy jumping near Badminton House.

For more information about the event, visit: www.mitsubishimotorscup.badminton-horse.co.uk Spectators are welcome – admission is free on 1 May (dressage) or £10 per person on 2 May (showjumping and cross-country). Book online at badminton-horse.co.uk. Thinking about giving eventing a go? Visit britisheventing.com for all you need to know.