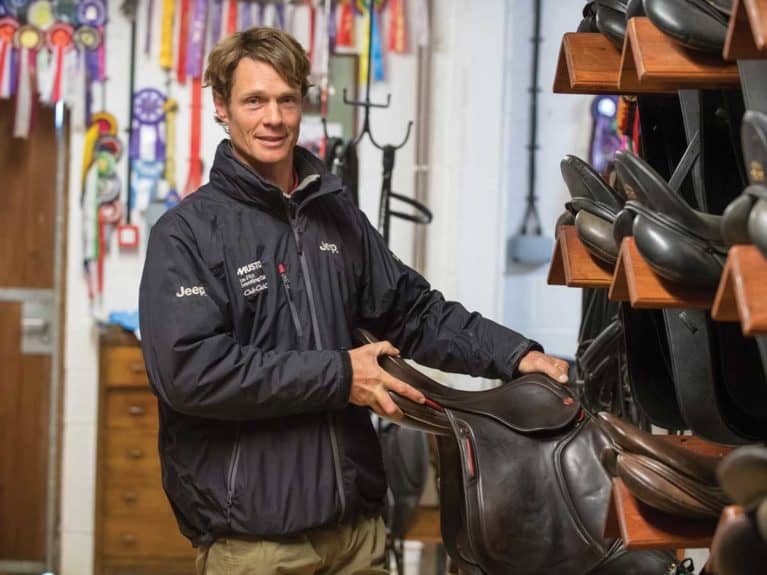 More than 30 years at the forefront of eventing has given William a unique insight into its inner workings. He shares some of his experiences

For me, eventing isn’t about winning everything. It’s about doing it well, then choosing which events you want to win. People lose sight of that quite easily – rather than setting goals, they try to win every event they go to.

If you’re always pushing that little bit harder and trying to go that little bit faster, it’s a quick and easy way to compromise your horse and tire him out. Instead, set goals for the season – particular events you’d like to try to win or do well at – and use the events in-between as training exercises to help you get closer to that goal. Produce your horse to peak on the day of your chosen event, rather than expecting him to always be at the top of his game. …on the changing face of eventing

The short format is a bit like going to Burger King rather than a fancy restaurant. The whole sport is fast food nowadays and it’s a lot more pressurised, whereas the long format used to be about horsemanship because the physical demands were so much higher.

There are more riders than ever – British Eventing membership has doubled since I began competing – but a very small percentage, I think around 2%, have ever actually won an event. So riders feel an enormous amount of pressure and the focus is always on winning.

Riders are sports people now more than they’ve ever been, and they can ride a better test and jump a higher fence. But I wonder if the flip side is that horsemanship is less of a priority. How much do riders think about their horse, and producing him for long-term soundness and eagerness to do the job? We always need to think ahead when we make decisions for our horses.

…on taking it easy

I used to ride for 12 hours a day and I’d never take a lunch break, but I do things differently these days. I have a smaller string of horses, I like to do the school run and spend time with my children before I start riding, and I stop for lunch – there’s no sense of emergency.

I still love producing horses, and I love riding and eventing – it’s my way of life. But I’m not hankering after anything anymore. I’m lucky that I have lots going on with four children and plenty of teaching, so I don’t need to be riding horses, but I do it because I love it. …on telling it how it is

I’m a big believer that certain things need saying and I’m lucky that I’m confident enough to say what I think. I suppose I’ve got a reputation for having a bit of a big mouth, but I’m lucky to have had the support of lots of the riders and, as such, I’ve often been volunteered to be in the firing line as rider representative. Riders are often the last to say anything and nothing ever moves forward, so I’d rather be the person who’s expected to speak up. There mustn’t be that sort of apathy – if things are going to change for the better, it will only be because people speak up for what’s right.

…on progress in the sport

I think a lot of people are stuck in a rut, because eventing has never been seen as a business or an excitement. Now, though, with things like the Event Rider Masters (ERM) series, suddenly there’s a bit of razzmatazz and excitement, and a bit more money in the sport, which brings a new vision and new interest. The ERM has had to fight every inch of the way to bring about that change, though.