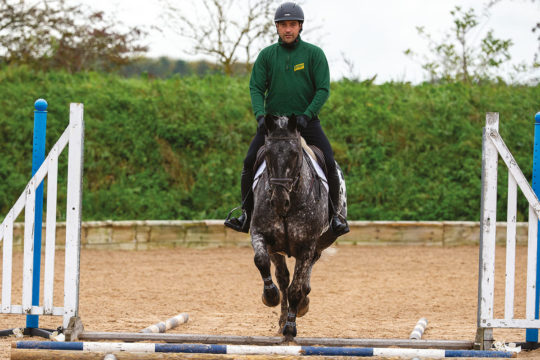 Straighten up with Jay Halim 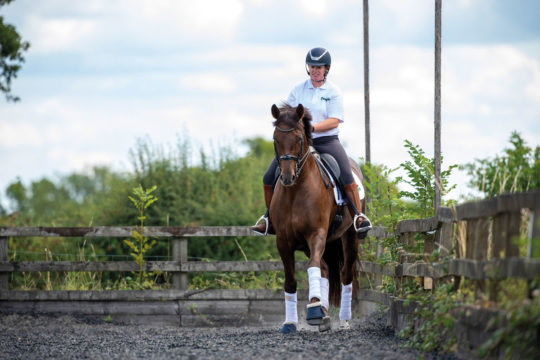 Maximising your movements with Alice Oppenheimer 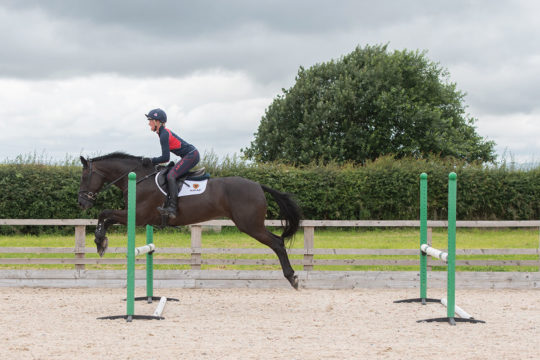 Hone your cross-country skills in the arena with Nicola Wilson 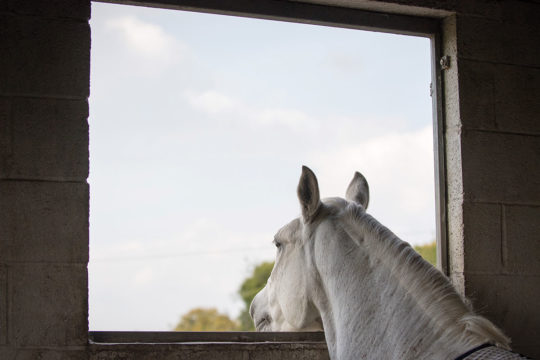 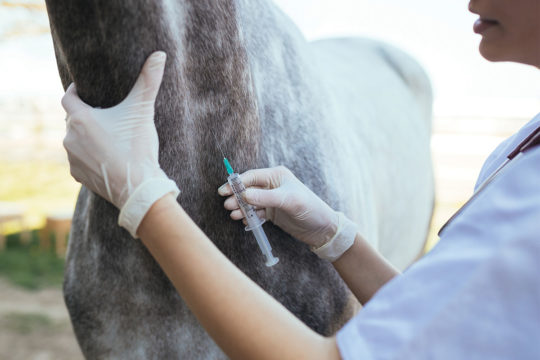 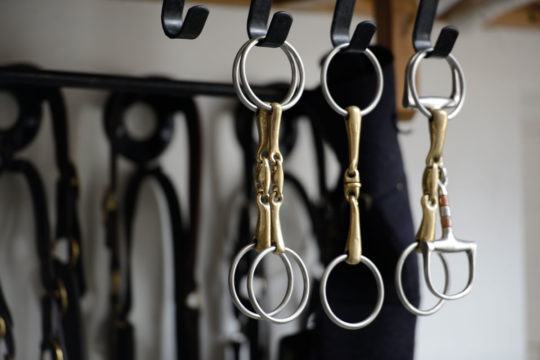 A bit on the side

Designed to support your horse’s weight and protect his spinal cord, it’s vital his spine is in good health so he can carry you in comfort. Vet Laura Quiney, from the Animal Health Trust, takes a closer look 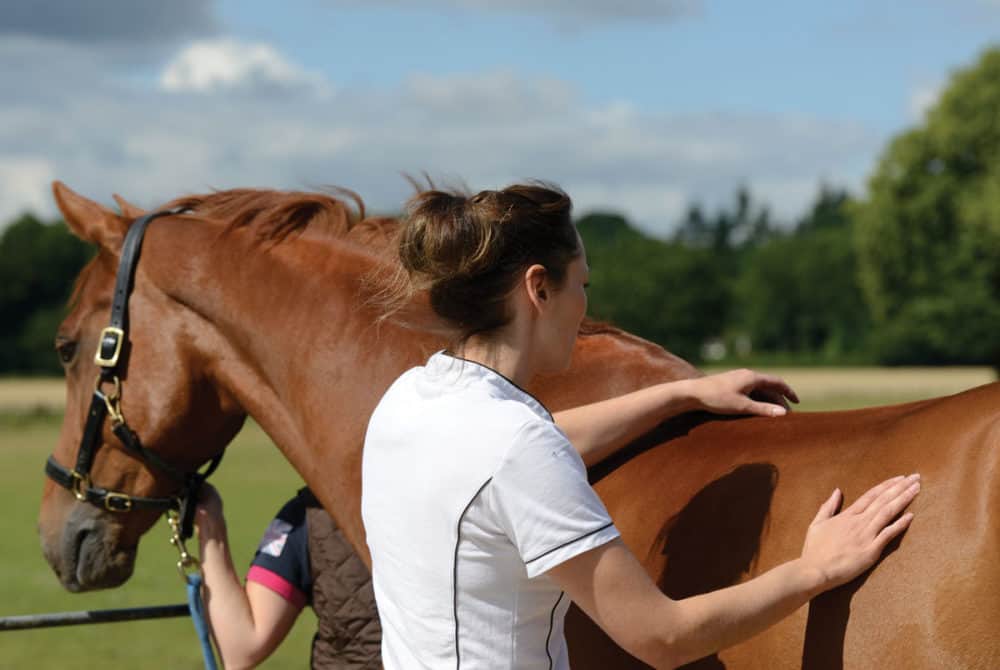 We’re all aware of the importance of our horses being free from discomfort in their backs, but how much do you know about the complex spine beneath?

It runs from the back of his head to his tail and is divided into five sections – the cervical, thoracic, lumbar, sacral and coccygeal regions. Any problems with his spine can have a big impact on the rest of his musculoskeletal system, but understanding more about how it’s put together and how it works will help you keep your horse comfortable.

The part of the spine in your horse’s neck is known as the cervical spine and it consists of seven vertebrae. The first vertebra, called the atlas, articulates with the back of his skull and the second vertebra is called the axis. Both these vertebrae are uniquely shaped to allow a greater degree of movement, which is why his head has a greater range of movement than the rest of his neck. The third to sixth cervical vertebrae have poorly developed spinous processes and the first one doesn’t have any.

The large muscles in your horse’s neck move it up and down, and bend it to the left and right. The nuchal ligament, which runs from his withers to the back of his skull is also important for movement. When his head and neck are lowered, the thick nuchal ligament stretches and stores energy. When his head is raised, this stored energy helps to lift it, like an elastic band or coil.

Wobbler syndrome can also be caused by misalignment of the vertebrae, soft tissue swellings or masses, or a fracture involving the vertebral canal.

If a fracture doesn’t involve the vertebral canal, then the prognosis is usually reasonable. However, new bone formation during healing can result in neck stiffness. It’s also possible that bone or soft tissue can put pressure on the nerves as they exit between the vertebrae, which can cause lameness that varies with the position of the neck.

To learn more about your horse’s spine and how it works, pick up the July issue of Horse&Rider, on sale 31 May. 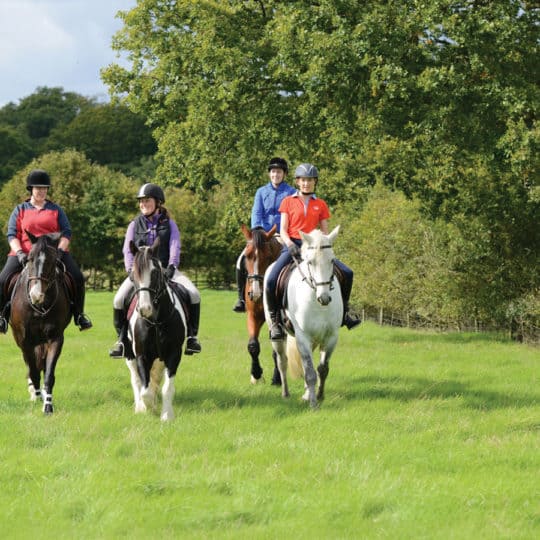