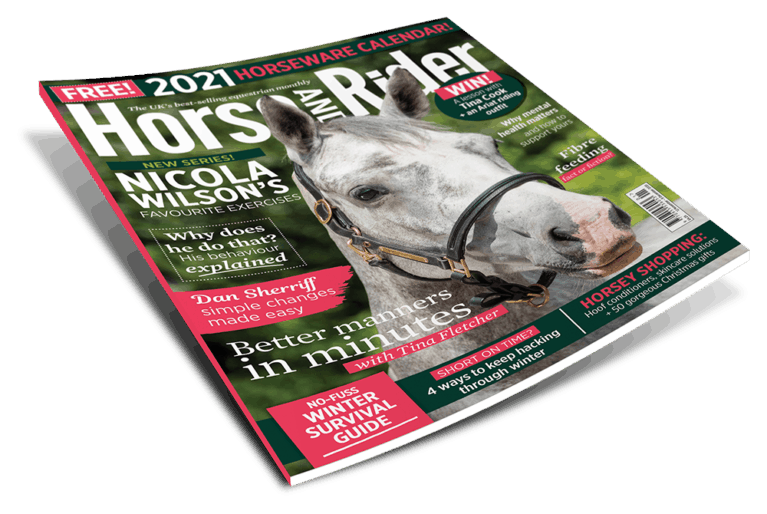 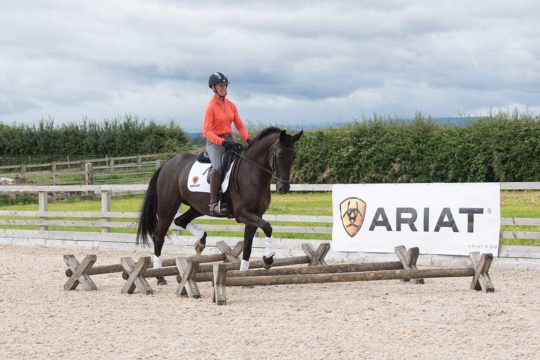 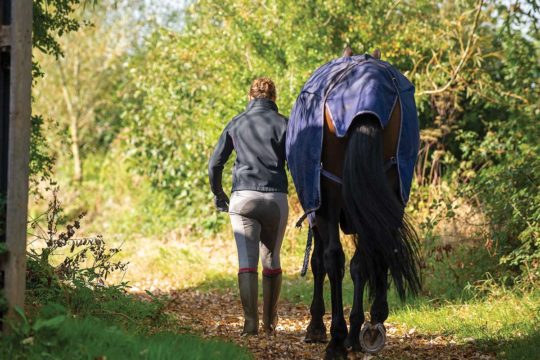 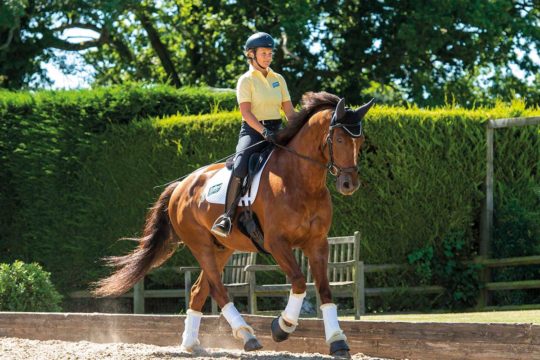 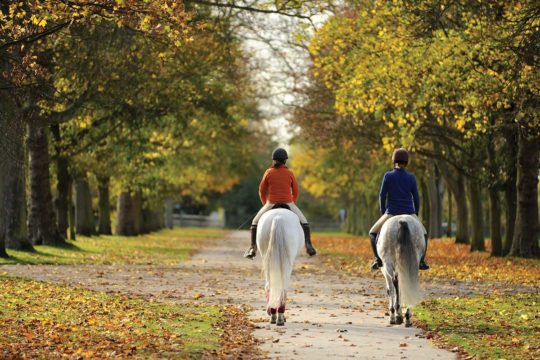 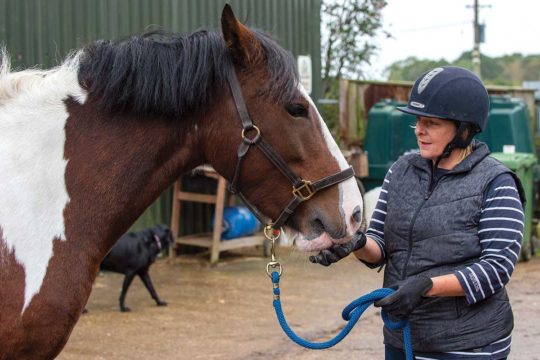 The latest in sarcoid research

Sarcoids are, sadly, a common sight in equines worldwide. But how much do you know about them, and what’s going on behind the scenes to prevent them? 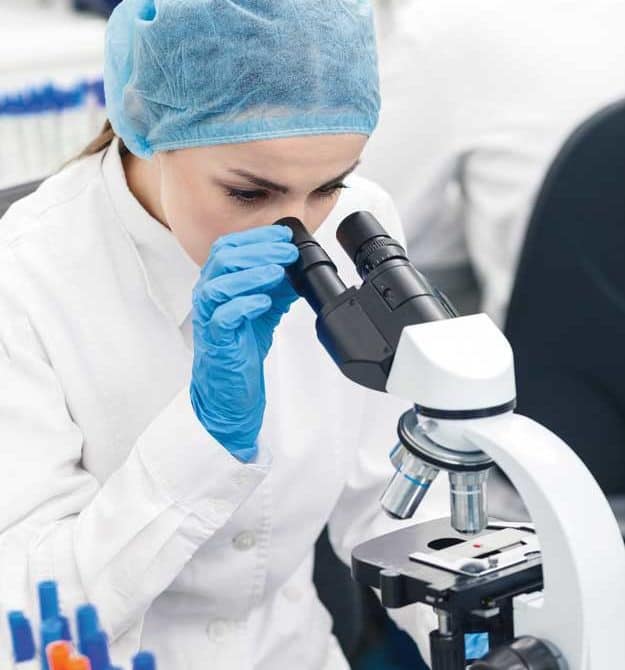 Sarcoids are the most common skin tumour affecting equines across the world. While often locally aggressive, they don’t usually spread to other regions of the body and, as such, in most cases aren’t generally fatal – unless the sarcoid is in a location that affects quality of life.

While in the UK, there’s a range of treatment choices, in countries with limited veterinary resources options are minimal, and the impact of sarcoids on working horses, donkeys and mules can be catastrophic for the communities who depend on them for their livelihoods.

Get to know sarcoid types

There are six types of sarcoid, identified based on their appearance…

Occult Slow-growing, thickened, flat areas of skin with hair loss and a grey, scaly surface, this type can sometimes be mistaken for ringworm. They’re often circular and are common on the face, neck and between the back legs

Verrucouse Similar to small grey warts, they extend deeper into the skin than occult sarcoids and have a thickened, dry surface. They have an irregular outline and often occur in clusters

Nodular Variable in size, these sarcoids are masses under the skin, and can also be found hanging from a stalk. They most often occur around the groin and eye regions

Fibroblastic Variable in appearance, ranging from a firm nodule to large masses, these sarcoids tend to have an ulcerated surface. Aggressive in nature, they can be invasive to the surrounding skin and sometimes develop at the site of a previous wound

Malevolent This most aggressive type is challenging to treat but fortunately rare. They spread through the skin and lymphatic system, sometimes presenting as cords of tumour tissue with nodules and ulcerated areas

Mixed A combination of two or more types of sarcoid

Did you know? Approximately 30% of horses affected by sarcoids have more than one.

Numerous treatments have been used over the years, depending on the number, location and type of sarcoid, but there’s always a high risk of recurrence. Options include…

For more information on sarcoids and the treatment options, pick up a copy of December Horse&Rider, on sale 17 October. 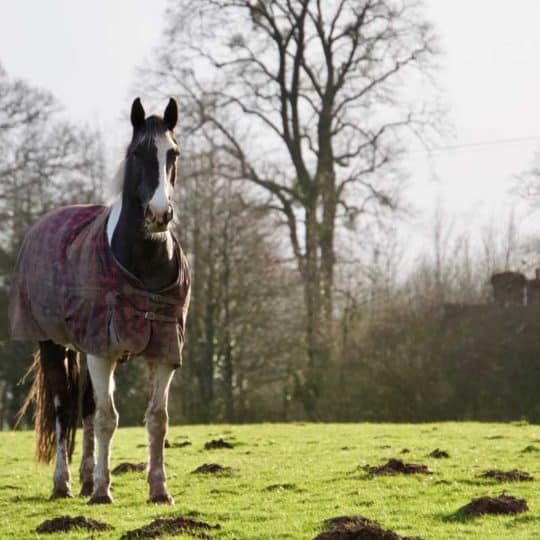 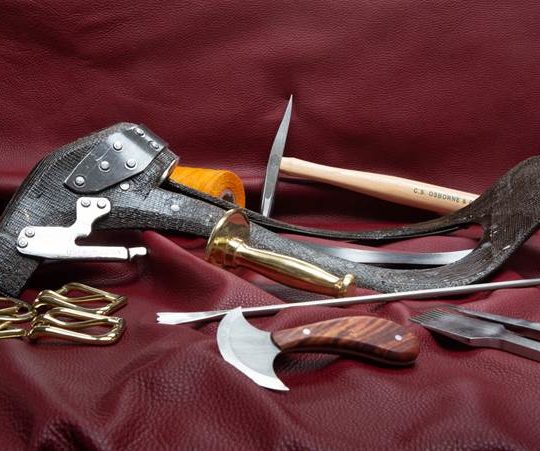