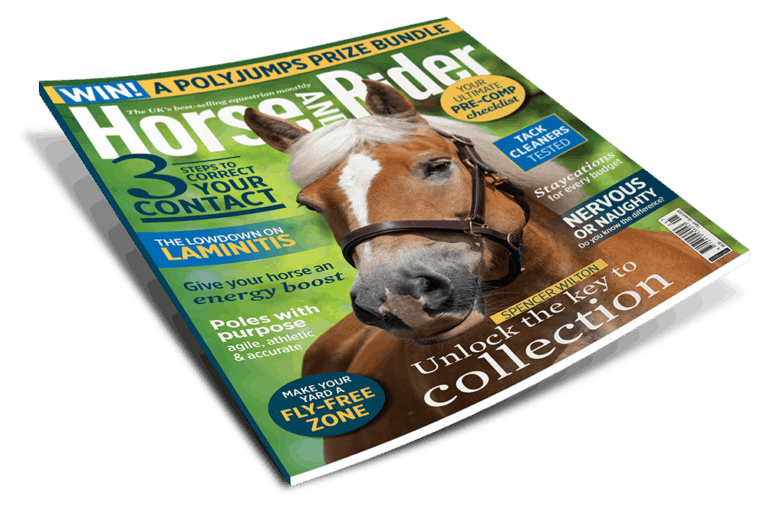 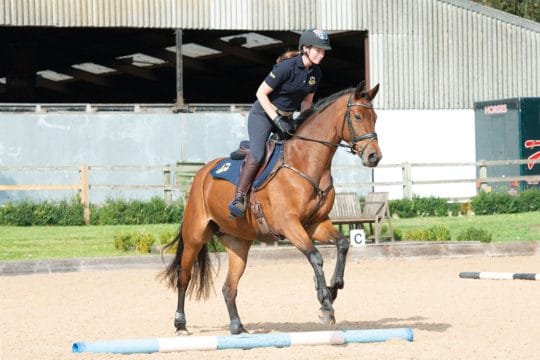 Cross-country anywhere with the McNabs 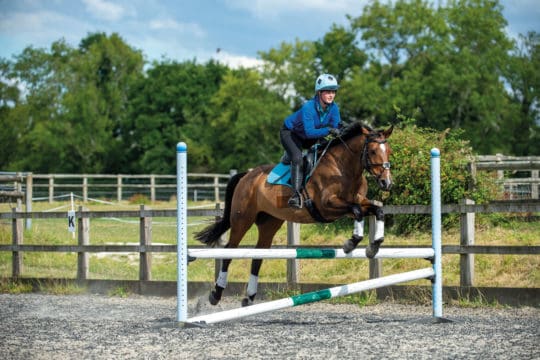 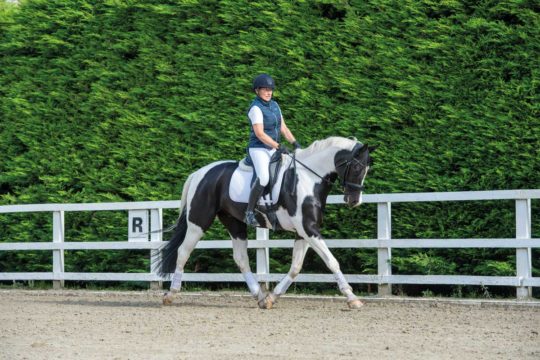 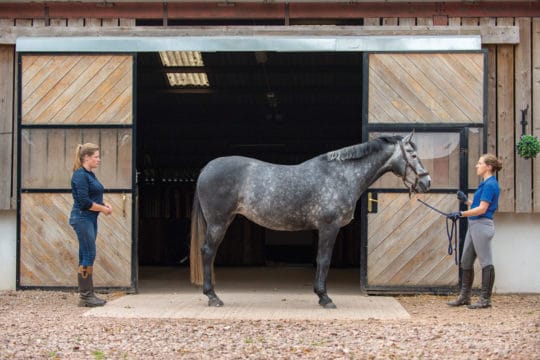 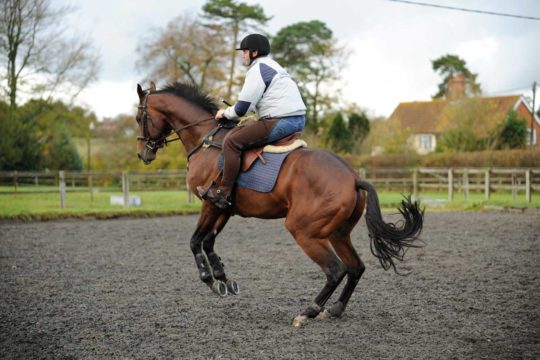 With spring on the horizon, vet Ollie Pynn looks into how we take care of mares while they’re in season, treatments for tricky behaviours and whether hormones are truly to blame 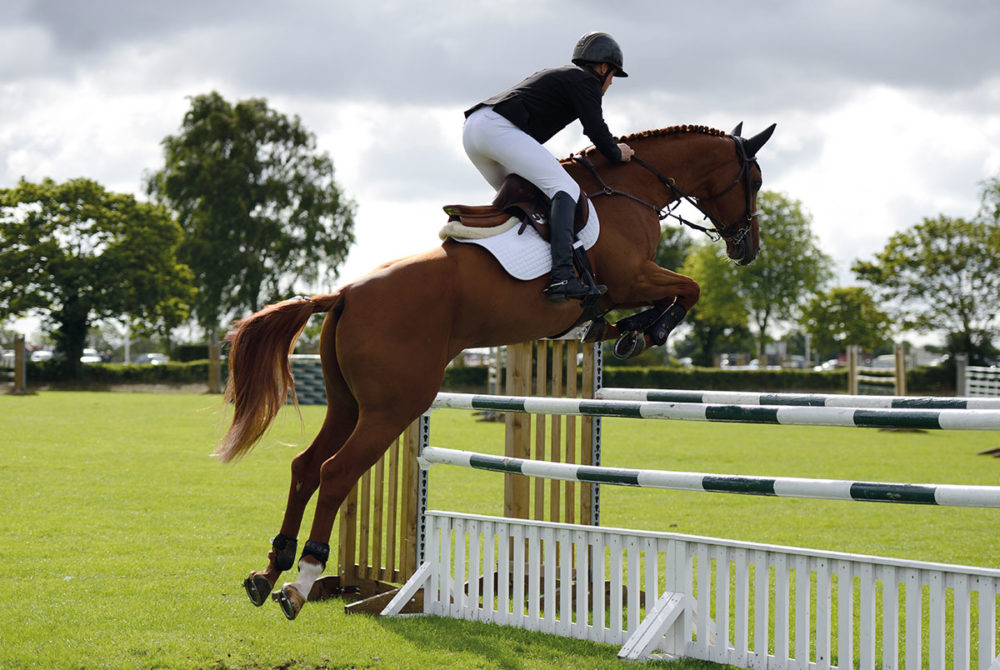 Seeking veterinary advice following difficulties with hormonal mares isn’t at all uncommon. These complaints often relate to sudden changes in behaviour, becoming aggressive, exhibiting long-lasting or excessive signs of being in season, becoming difficult to tack up, lacking impulsion, performing poorly and a vast array of other symptoms that owners attribute to hormones.

These symptoms are often vague and could be caused by a number of other problems. Therefore, the challenge for vets is to determine whether hormones have anything to do with these symptoms or if they’re simply a scapegoat for underlying issues.

When considering any change of behaviour, it’s important to make sure your horse isn’t in any discomfort. Get her saddle, back and teeth checked as a first port of call.

Why do mares come into season?

The main hormones to consider when discussing hormonal mares are oestrogen and progesterone, which are produced by the ovaries. Mares are considered long-day breeders, so they aren’t in season during the winter months, but as the daylight hours increase, they’re stimulated to come into season. Because the gestation period of a horse is 11 months, this ensures that foals are born at a suitable time of year.

During this period, they have a cycle that lasts on average 21 days. They’ll spend approximately five days of this in season when oestrogen is the dominant hormone, and it’s during this period that they’d be receptive to a stallion.

The signs of oestrus include increased urination, tail swishing, an increase in calling and potentially a change in temperament. Mares vary so while some show very strong signs of being season, others display none at all. These behaviours can become extreme, making the mare noticeably more aggressive, or she may show mild signs of colic, reluctance to be ridden or have a dramatically reduced performance. At the end of oestrus, the mare will ovulate and the resulting corpus luteum on the ovary produces progesterone, which is the hormone that’s dominant during the rest of the cycle. Because mares have this regular three-week cycle, if abnormal behaviour is associated with being in season, then it should occur at fairly regular time intervals.

Find out more about managing your mare in Spring Horse&Rider, on sale 4 February 2021. 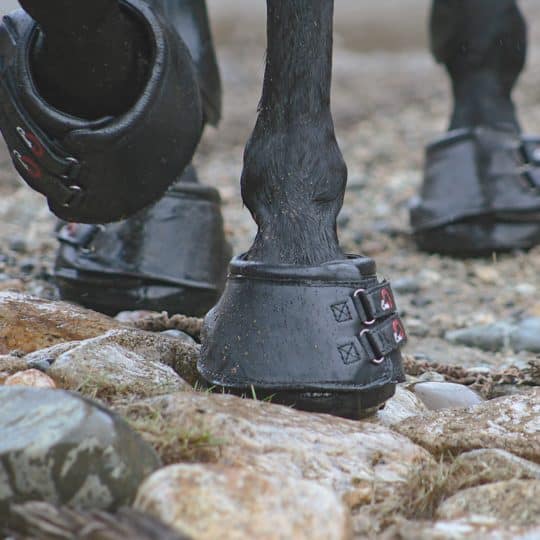 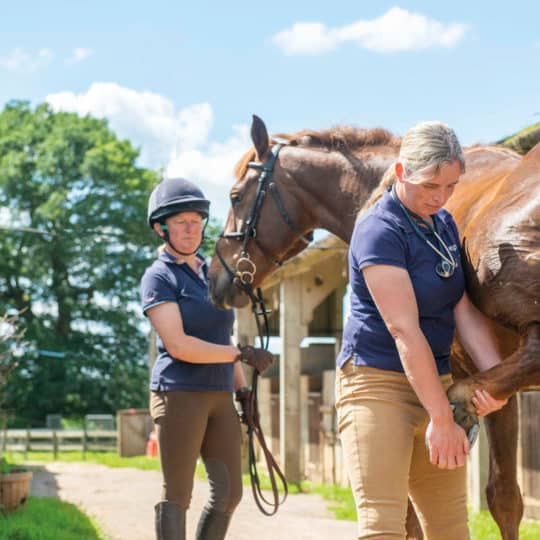