HomeExpert AdviceArticleCrematorium disposed of my horse’ss ashes instead of returning them to me; who’s to blame?

Crematorium disposed of my horse’ss ashes instead of returning them to me; who’s to blame?

Q: When my horse was put down, I told my vet I wanted him cremated and the ashes returned. But they ended up disposing of the ashes. Who’s to blame and do I have any rights?

Richard Chamberlain answers:
I am very sorry to hear of your sad loss. It is always very hard when you lose a much-loved horse or pony – doubly so when your wishes for the final disposal are not properly carried out.

An agreement has been broken and legal responsibility rests either with the vet (if she failed to pass on your wishes) or the bereavement service (if they ignored, or otherwise failed to act on the vet’s instructions).

The answer to the question, ‘Which of them was at fault?’ would depend on the evidence. However, the real difficulty is that the matter cannot be put right by any action that could now be taken by the bereavement service.

Your only remedy is for some amount of monetary compensation, either by deduction from the bereavement service’s invoice or in a payment to you.

However, you cannot simply offer the bereavement service an arbitrary sum for your horse’s collection, because you did, after all, want him cremated, and that has been done. The problem is that the real loss in this is not a monetary one, but the injury to your feelings, which might well be reflected in only modest compensation, should the matter go to court.

The best advice I can give is that you ask your vet to contact the bereavement service to try to negotiate a settlement figure. You might also invite the vets to contribute to the figure that is finally agreed, as recompense for your express wishes not being properly carried out.

You could simply refuse to pay the invoice of the bereavement service, but that may well simply prompt them to take legal action to recover the debt.

You would then be forced to either concede the debt and pay the amount claimed plus the court fee, or to defend the claim on the basis of the failure of the bereavement service to return your horse’s ashes.

You may also have to join in the vets as a third party to those proceedings, in order to cover the possibility that the error was found to be theirs and not the bereavement service’s. This would be very distressing for you and it is very difficult to predict what level of compensation the court might allow for the error.

I do hope that this is of some assistance to you and that the two parties come to a reasonable settlement that is acceptable, wherever the blame really lies. You clearly did not get what you contracted for and they should both accept that and try to reach a compromise acceptable to all. 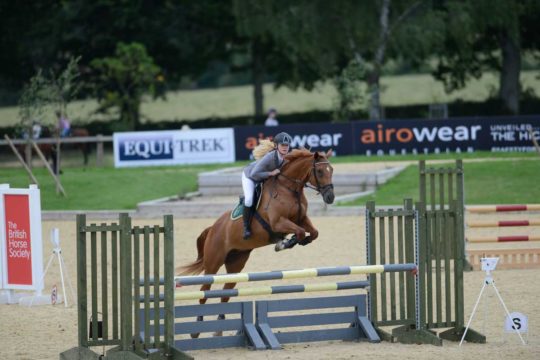 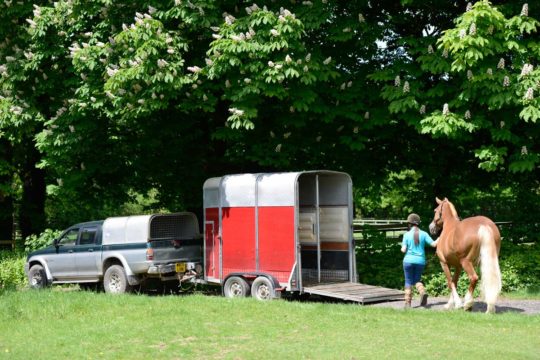 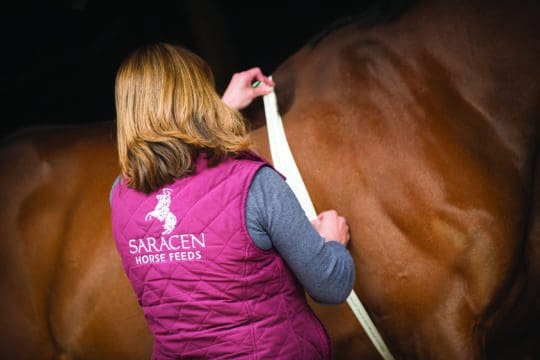