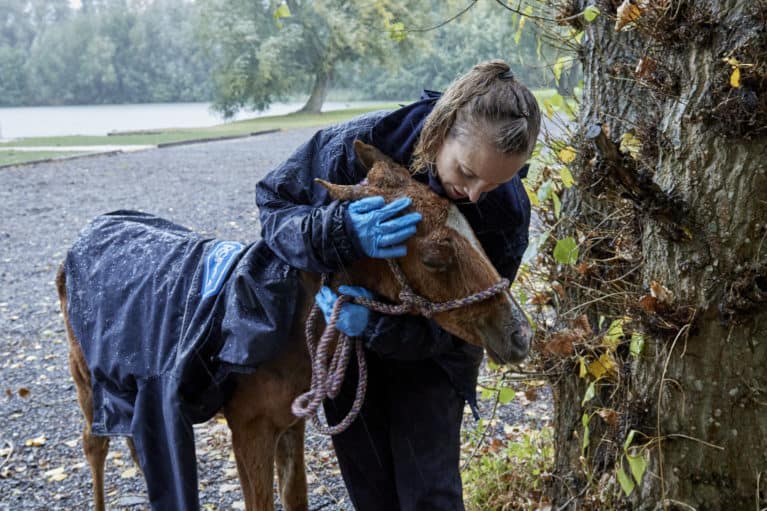 With microchipping made compulsory in October, the RSPCA shows concern that it may not be enough to halt the impending equine welfare catastrophe

With the Covid-19 pandemic has come a huge influx of abandoned and unwell equines in need of help. While charities have done – and continue to do – their best, concerns that resources will be crippled as lockdown continues are growing.

This month, the RSPCA launched Adoptober, a month-long rehoming drive. But in doing so, revealed that the number of equines in its care is already three times that of the last recession in 2009. And, as the UK’s economy continues to struggle, the RSPCA worries that there’ll be even further requirement for its services as more equines are abandoned.

While compulsory microchipping is a huge asset to charities’ ability to take care of their charges, the RSPCA feels that this isn’t enough on its own to tackle the issues at the heart of the equine crisis, such as irresponsible breeders. Meanwhile, equine charities across the UK have seen a huge reduction in donations – with nearly two-thirds reporting a greater than 50% drop – as well as extra pressure on their resources. Many organisations have sufficient funds to last only the next six months. Animal charities haven’t received any specific financial aid during the pandemic, and the RSPCA hopes that the government will be able to provide support to the sector.

Chris Sherwood, Chief Executive of the RSPCA, said: “New legislation demanding compulsory microchipping of all horses irrespective of age is set to come into effect in England this month. Currently around 70% of the horses we rescue aren’t microchipped.

“When it came in for dogs, the number of strays reduced by 20% in four years, but unfortunately we just don’t think that’s going to happen for horses. Without rigorous enforcement and tough financial penalties, there’s little to stop irresponsible horse owners continuing to breed and dump their animals.

“Equine charities fear that autumn will create the perfect storm as grazing decreases, the end of furlough and the deepening recession will see more owners struggling with costs of care leading to neglect and abandonment, yet people have been continuing to breed horses despite the pandemic. Alongside this, equine rescues, already reporting a sharp drop in funds, may start to go under as the financial situation bites, which will increase the burden on the RSPCA. We’re calling on the government to step in with financial support as they have for other charities affected by the pandemic and recognise that the vital services provided by the animal welfare sector are under huge strain.”

The RSCPA is calling on experienced owners to rehome if they’re able, with staff keen to show how versatile and capable a rescue horse can be – whether as ridden or companion equines.