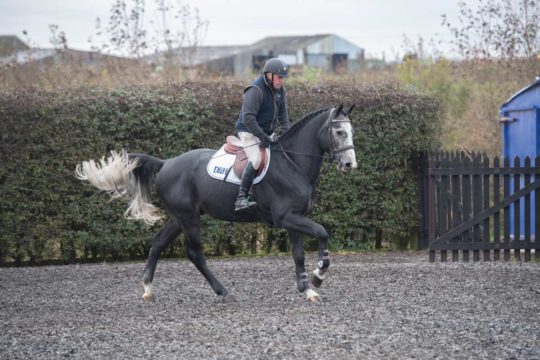 Back to school with John Whitaker 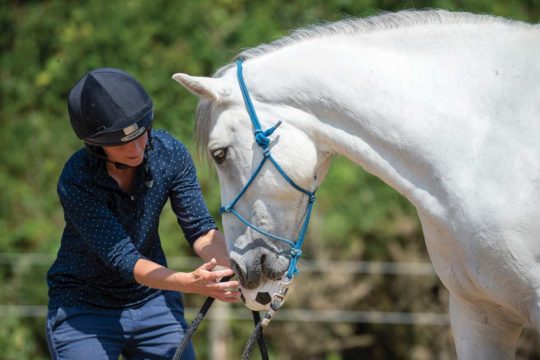 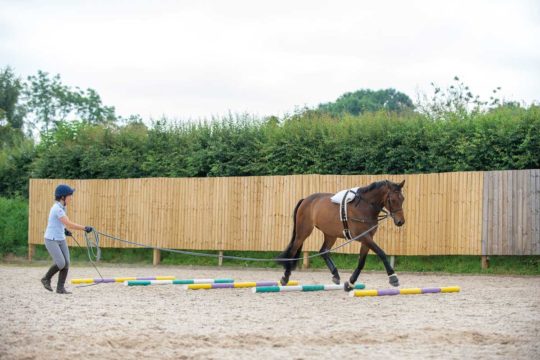 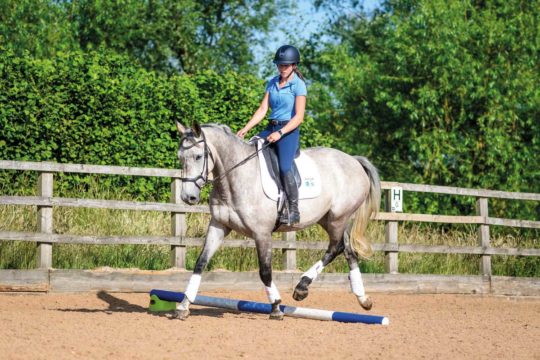 Round the clock polework exercises 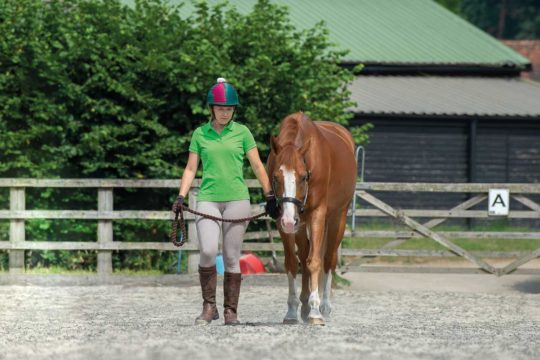 The emergency treatment room for colic

A persistant problem in the horse world, strangles can spread like wildfire. But what do you really know about it? The Animal Health Trust’s Abigail McGlennon answers your questions 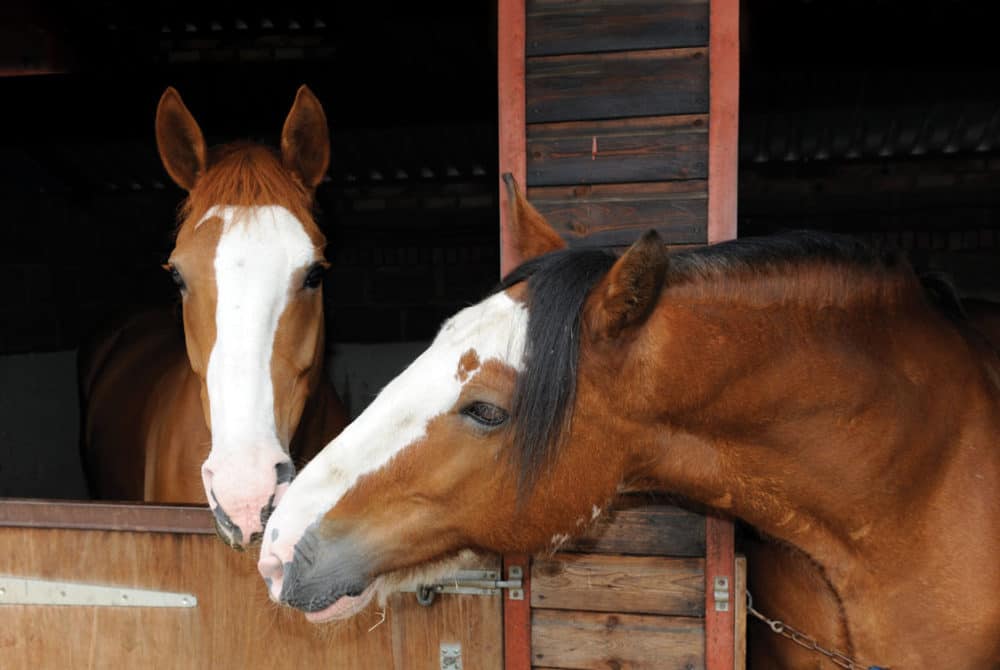 Strangles is a highly infectious disease caused by the bacterium Streptococcus equi. It affects horses of all breeds and ages, and is the most frequently diagnosed infectious disease of horses worldwide, with more than 600 outbreaks in the UK every year.

Each outbreak of strangles has the potential to involve all horses on a yard. To prevent further spread, movement restrictions of horses are required and often need to remain in place for months. Some horses can be badly affected by an outbreak, particularly if they’re young or haven’t had prior exposure to strangles, and overall the disease kills around 1% of affected horses.

The severity of clinical signs seen varies from one horse to another, depending on their general health, whether they’ve had the disease before and the amount of S. equi bacteria they’ve been exposed to – the higher the dose, the more severe the infection. Most horses will…

After several days of infection, thick nasal discharge develops and the lymph nodes (glands) around the jaw or neck may swell, indicating abscesses are growing. As the infection progresses, these abscesses may burst either through the skin or into the guttural pouches, producing yellow pus. Horses may also develop a cough.

Did you know? Strangles causes horses to fall ill between 3–21 days after initial infection.

How does strangles spread?

Strangles can be passed from an infected horse, or a carrier, to a healthy one…

S. equi can survive in water for four to six weeks. So, if an infected horse with a snotty nose or burst abscess drinks from a shared water source, he can leave millions of bacteria with the potential to trigger strangles in horses that use it for more than a month afterwards.

Find out more about strangles, its causes and treatment in January Horse&Rider, on sale 14 November. 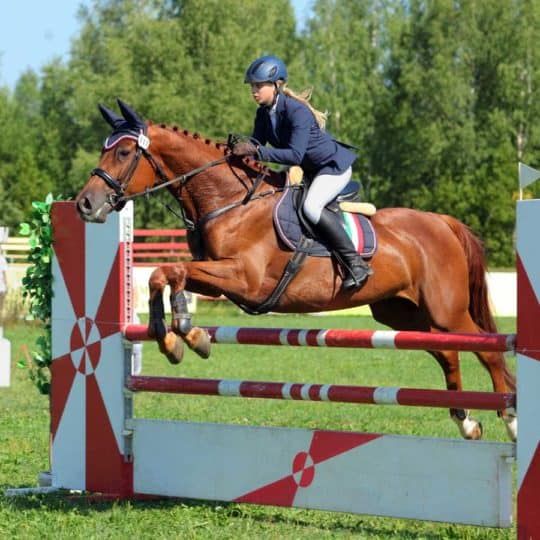 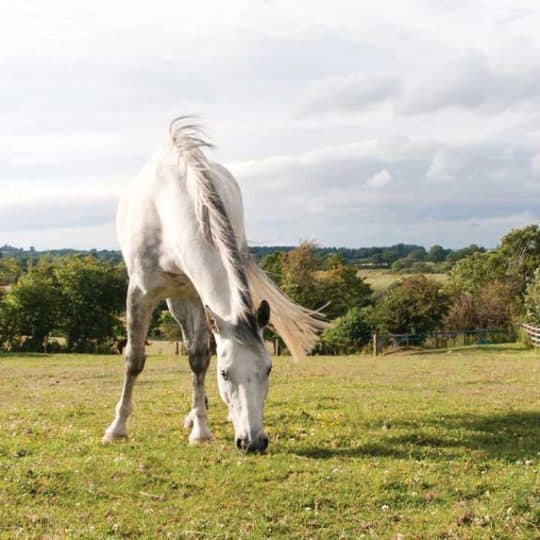 Grazing management: 10 ways to improve it