My Account
Home News Horseworld’s Mowgli tackles his next adventure

Horseworld’s Mowgli tackles his next adventure 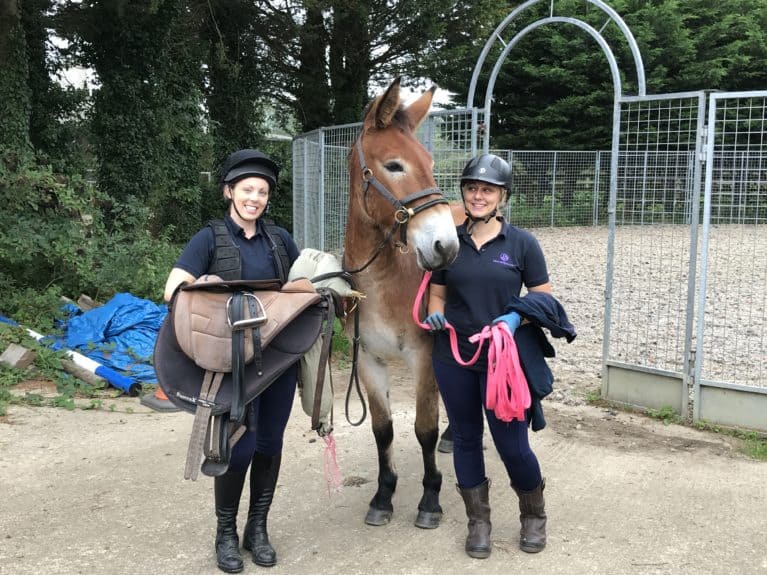 Rescued by Horseworld as a foal in 2013, Mowgli’s mum, Sunny, was a native pony and his dad, Poitou, a rare breed of a donkey. Mowgli’s owner had more than 40 equines on site, who weren’t being cared for effectively and were allowed to breed indiscriminately.

Mowgli, already a celebrity, was started by world-famous Monty Roberts at a demonstration in 2019. While many assume mules to be slow and stubborn, Monty their intelligence clear, even if they sometimes need a little extra time to process new ideas.

With Monty’s advice in mind, the Horseworld training team have continued to work with Mowgli at a pace that suits him. Unlike ponies, mules can be stoic and don’t always show tension or worry until they react suddenly. The team at Horseworld know Mowgli inside-out, so they’re well-placed to ensure he’s not over-faced in his training. In fact, he’s now being ridden.

Mowgli will be a part of the charity’s Discovery programme, which runs sessions with carefully selected rescued equines to help children and young people who struggle with mainstream education. They help build resilience, improve communication skills and find self-belief and confidence, assisting young people in coping better with the challenges life so often brings with it.

“Mowgli’s a firm favourite with so many of the teams because he has such a wonderful personality,” said Meg Jackson from Horseworld. “He was a wild, unhandled foal when he first arrived but now really enjoys being around people and will happily have his ears scratched for hours! We’ll be doing some further training with him just to be sure that he’ll be happy in his new job, but hopefully he’ll go on to be a superstar Discovery team member.” 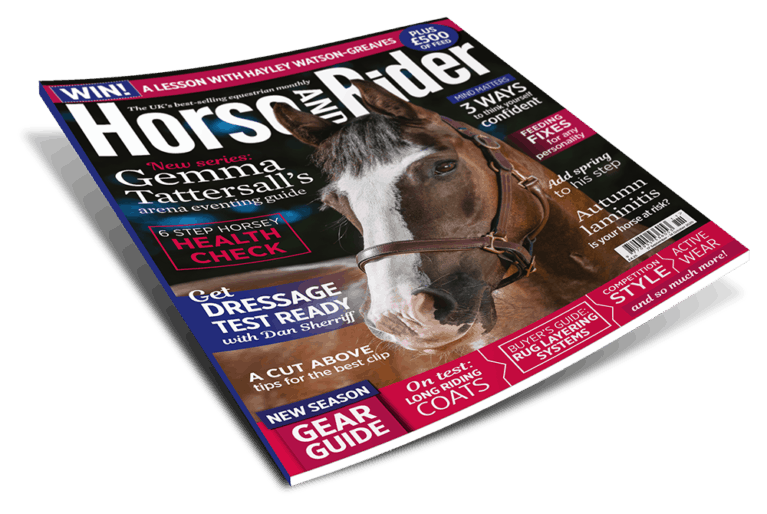 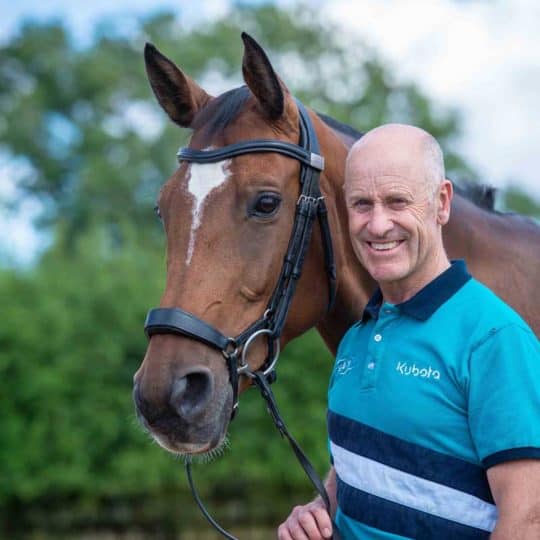 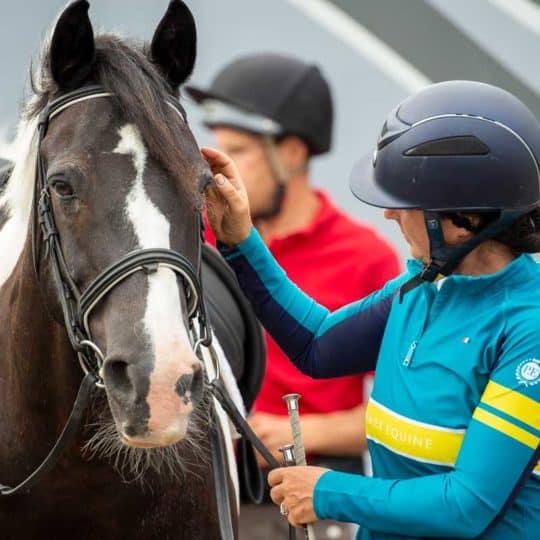 What makes the perfect horse? 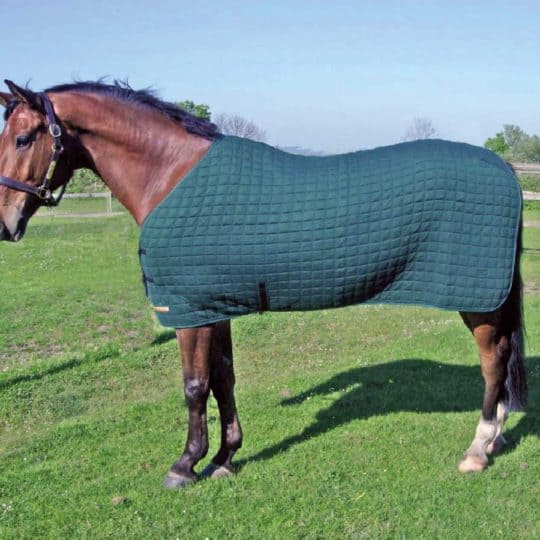 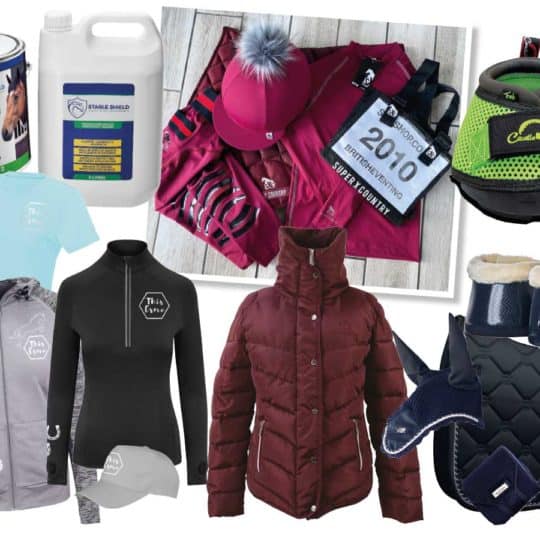