Olympic medalists Ian Stark OBE and Sharon Hunt will be conducting equine clipping demonstrations at the Carrs Billington’s Selkirk, Morpeth and Brock stores, in partnership with Heiniger clippers during November. 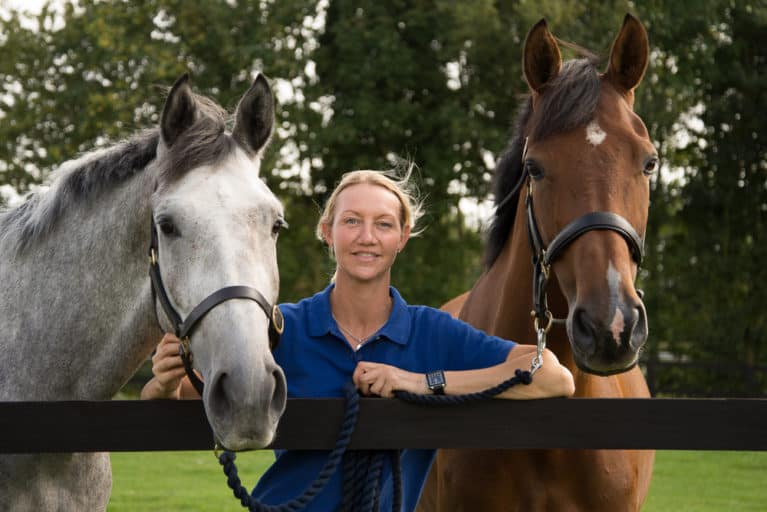 Equestrian legend Ian Stark competed at the highest level on the world stage for over 20 years. He amassed a large collection of medals, notably at the World and European Equestrian Championships and the Olympic Games, winning six silver medals for Great Britain during his Olympic career.

Sharon Hunt is well known for taking part in the Olympics, World Equestrian Games and Burghley and Badminton Horse Trials. Sharon, aboard Tankers Town was part of a team that brought home a bronze medal for Britain at the 2008 Beijing Olympics.

The workshops will include refreshments and both riders will provide helpful hints and tips on how to get the best clip for your horse. After their respective clipping demonstrations, there will also be the opportunity for attendees to put questions to Ian and Sharon.

In addition to the clipping demonstrations, there will also be advice on equine worming.

The Heiniger clipping workshop with Sharon Hunt will be held on the 24th November at Carrs Billington’s Brock store from 6.30pm – 9.00pm.

Further details can also be found on the Carrs Billington Facebook page: https://www.facebook.com/Carrs-Billington-287838777961417/