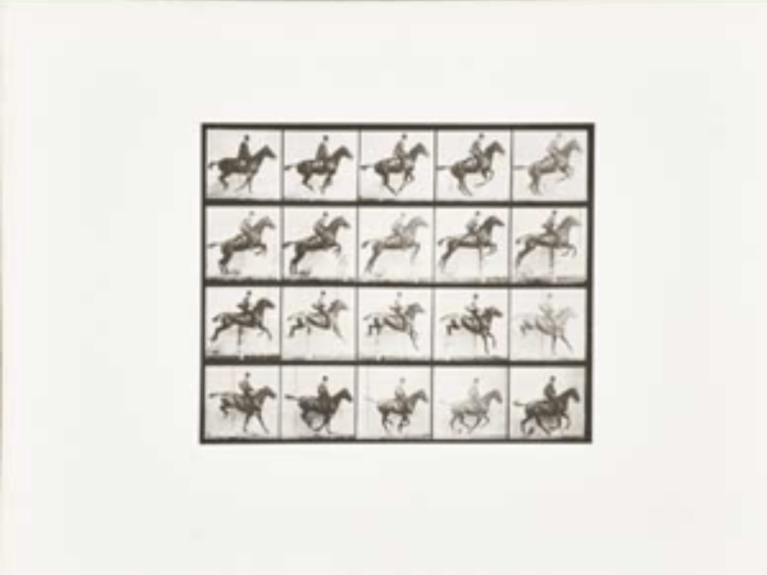 Man’s other best friend has long been the subject of many works throughout art history. And what better way to celebrate an adoration for horses than through collecting equestrian art, but where to start? Here’s a guide to buying horse-inspired art at auction, perfect for those beginning their collection or the seasoned collector alike.

The original one: George Stubbs

No list of art featuring horses is complete without George Stubbs, the godfather of capturing these majestic creatures. With a passion for anatomy, Stubbs most famous work is arguably Whistlejacket, a painting that beautifully captures a prancing horse. The work was commissioned by the 2nd Marquess of Rockingham and now hangs in London’s National Gallery.

At auction, works by Stubbs can fetch up to £22 million, and regularly sell in the tens and hundreds of thousands of pounds. For the more modest pocket, works by followers of Stubbs, who paint in the style of the master of mares, can be purchased for £100–200.

The pioneering one: Eadward Muybridge

Ever seen those incredible motion-picture projections capturing a horse galloping? That’s the pioneering work of Eadward Muybridge which incredibly date all the way back to the 1870s.

In 1872, Muybridge was commissioned by the governor of California to take photographs of a horse trotting, in order to settle the debate whether all four feet are ever simultaneously off the ground. Between 1878 and 1884, Muybridge continued to work on this project of capturing horses, other animals and people in motion.

In 2007, plates from Animal Locomotion sold at Christie’s for £93,700. Fan of Muybridge? Fear not if that is a little out of your price range, as pieces can be purchased for under £1,500. Check out realised prices for Eadward Muybridge here.

The wild west one: C.M. Russell

Now over to the wild, wild West. Charles M. Russell is regarded the world over as the master of Western art, with works by the Missouri artist selling for millions of dollars.

During his lifetime, Russell created about 4,000 paintings and bronzes depicting the landscape of western USA. He spent most of his adult life working as a cowboy and spent some time with a branch of the Blackfeet Nation Native Americans, known as the Blood Indians.

Russell captured the history of the West from both the eye of the native and non-native American. With great detail and sensitivity, he recreated deep-rooted moments from the Old West’s history.

C.M. Russell prints can be purchased as auction for as little as £50. Check out realised prices for C.M.Russell here.

Picasso: the modern one

One of Picasso’s most famous depictions of a horse was featured in the tranquil piece Boy Leading a Horse, 1905-1906, from his Rose period. The work is now on display at the Metropolitan Musem of Art in New York.

Throughout his career, horses were a motif in Picasso’s oeuvre, from embellishing his Madoura ceramics with cave-like depictions of horses, to his work of the 1950s in which he reinterpreted the art of the great masters such as Goya, Poussin, Manet, Courbet and Delacroix.

Picasso’s ceramics continue to rise in popularity, and it’s no surprise as they can be purchased at auction in the region of £10,000. Check out realised prices for Picasso here.