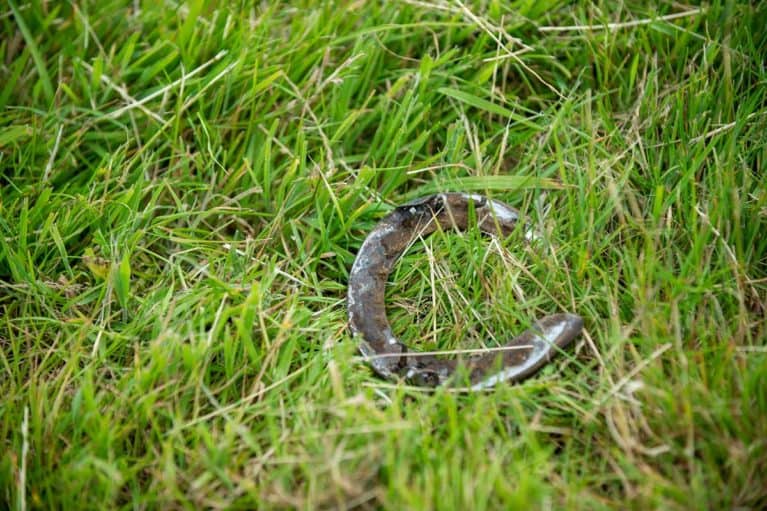 Ever noticed that your equine pal has an uncanny ability to detect when you’re in a hurry? Here’s just a handful of the helpful ways he hinders when you’re working against the clock

We’ve all been there – the agonising internal debate over rugging, your horsey neighbour talking your ear off before you had chance to slam your car door, or perhaps you missed your crack-of-dawn alarm (did it even go off? It definitely didn’t go off).

Whatever the reason, when you’re at the yard but really ought to be somewhere else, life has a habit of throwing you a couple of extra hurdles. Much like your horse’s sixth sense allowing him to differentiate between a loading trial run and the real thing (equally frustrating), he’s certainly not going to make this any easier, either. It’s all character building, right?

You grab your horse out of his stable only to notice a distinct dull thud in the place of a normally metallic clink on the concrete. That can only mean one thing – a lost shoe. While a cry for help in the yard WhatsApp reveals that everyonehad their farriers out yesterday and none are due to return for at least a few weeks, a call to your already busy farrier it is. While you wait for them to a) pick up the phone or, if you’re lucky, b) finish the job they’re on to get to you, you traipse the field to track down the culprit, only to find that your horse has actually managed to slide it off in his stable – approximately 1m from where you started the hunt.

Going one step of inconvenience further than the horse who’s lost a shoe, is that a puffy leg I spy? The horse with a swollen leg requires at least 10 minutes of cold hosing and, despite their best efforts, there’s absolutely no way your vet will be able to attend within a timeframe that means your work might not notice your morning absence. Instead, as well as the mild panic induced by your horse’s unsightly limb, you’ll need to finish your jobs at superspeed to allow you to get to work at a reasonable time so you can grovel for a last-minute afternoon off. If there was ever a time when a horse owner wished for a clone, it’s now.

“Could you just…”, the dreaded text begins. “I really wouldn’t ask if I could do it myself,” it finishes. While of course you want to help your horsey friend in need (after all, she did hold your horse for the farrier last week and allow you that much-needed lie-in at the weekend), why, oh why has she decided to cash in her chips this morning of all mornings!? Begrudging her nothing, you add her morning chores to your already lengthy list and count your lucky stars your horses share a field – mucking out will just have to wait until this evening.

We all know that the secret to ticking off your yard jobs and still smelling sweet on the other side is to skip swiftly through each stage of chores. So, why is it that your usually tidy horse has chosen now to dig up his stable and scatter the mess? On first glance you might have got away with it but, on further inspection, it’s just that his evening’s entertainment involved a new twist on hide and seek. Evenly distributed through every corner of his stable, this morning clean-up looks like it’ll require a sieve, let alone a shavings fork.

You knew you were being risky when you used one solitary strand of electric fencing and thought you’d learned your lesson by upping it to two. But seriously, how can three strands of tape not be enough to contain your Houdini of a horse? He was definitely contained when you waved him off last night, yet miraculously, he’s now managed to sneak out onto the only remaining patch of grass until the spring growth comes through. And will he let you catch him? Not a chance – or, not without a quick trip back to the yard for some reinforcements. The only saving grace in this scenario is if he’s showcased his scope and left the fencing entirely unscathed – at least a total rebuild hasn’t been added to your tally of tasks, too.

In its first instance, a keen horse that’s practically pulling you up to his field might feel like a time-saving win. However, when the wind up his tail comes paired with a muddy-puddled track, this soon descends into a recipe for disaster. While your hasty decision not to whip on a pair of over trousers in an effort to spare yourself a few precious seconds felt like a good one at the time, let’s hope you brought a spare pair of clothes in the boot or you’ll need to fashion the splatters into some kind of leopard print chic.

The flip side of the frisky fiend (we honestly don’t know which option we’d rather), not only did he take what felt like hours to finish his breakfast, he now lacks any urgency whatsoever to be reunited with his fieldmates. What normally takes two minutes has been extended to more than 10 and despite your best efforts to turn the trek into trot-up practice, your horse is having none of it. 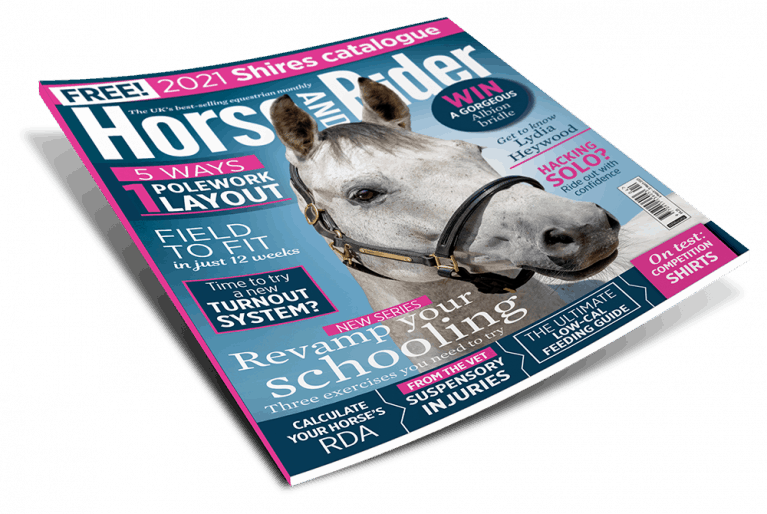 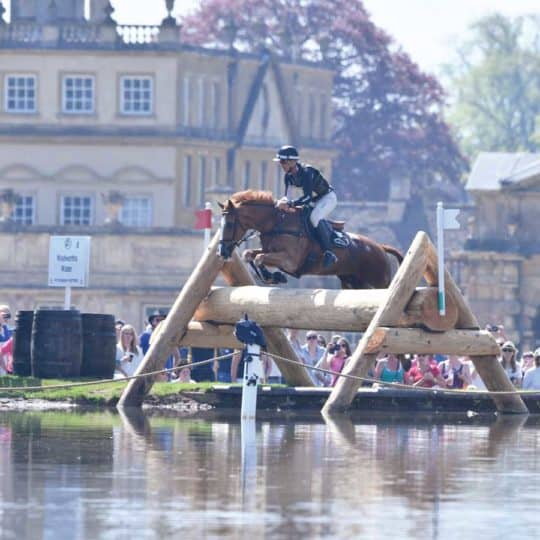