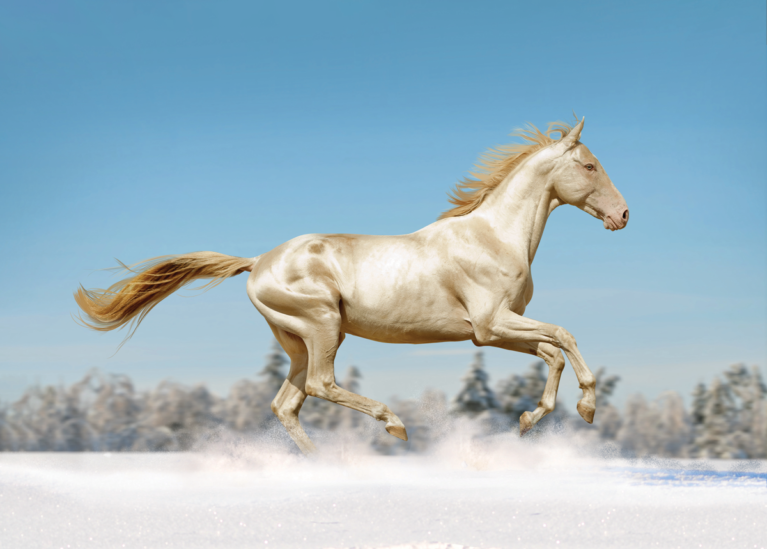 Now that it gets dark approximately five minutes after lunchtime and the endless pogoing between tiers stops us all from heading to the pub, there’s little else for it but to spend long evenings cosied up in front of the telly for a marathon binging session. But as a keen equestrian, you’ve probably found that your casual viewing is often more stressful than soothing – and that’s almost solely down to the extraordinary misrepresentation of our favourite four-legged pals on the screen.

Netflix drama The Crown has been the latest high-profile programme to commit some major equestrian faux pas – but even if you haven’t been tuning in to relive royal history, you’ll almost certainly recognise a few of these classic blunders…

There’s not a lot of peace and quiet to be had if you’re a horse owner, but mercifully, shrill whinnying isn’t anywhere near as prevalent in real life as it is on the screen. Horsey types will look on scornfully as a middleweight hunter ridden by a brooding Mr Darcy type whinnies with every upward transition and snorts with every halt, knowing full well that the only noise your horse is actually likely to make while working is the occasional robust fart as he takes off over a fence – and even that’ll probably spook him.

And actually, for that matter…

We don’t mean the ones who climb from humble beginnings to Olympic superstardom, either. Nope, this one’s all about rearing, which is used like some kind of deranged dramatic comma in any scene even tangentially featuring a horse. Kicking on into canter? It’ll start with a leap into the air. A sudden ‘woah’? Followed by another rear, of course. Look, if your downward transitions are so harsh that your horse starts toddling around on his back legs like a tall, drunk child, you ought to book a lesson or two – not sling a cape over your shoulders and call yourself a mysterious hero.

It might seem a bit pernickety but honestly, a cursory Google would have told the resident equine wardrobe manager that the Micklem multibridle hadn’t quite been invented in the 17th century. And that Myler bit? The feudal lords of yesteryear WISH they had that kind of nuance.

If a different actor suddenly portrayed a show’s main character halfway through an episode people would notice, right? So why do directors expect that nobody will clock when a grey Thoroughbred suddenly shrinks by two hands and becomes a curiously long-maned Andalusian, before sprouting a few bum dapples and morphing into something obviously Irish with tree trunks for legs? We demand better representation for equines!

Nothing annoyed horsey viewers of The Crown quite so much as Prince Phillip’s suggestion that Princess Anne’s career was as a showjumper, rather than the top eventer that she was in real life. Look, Hollywood, those of us who event have limited resources at our disposal to explain to non-horsey people what on earth it is that we do, and bold comparisons to the royal family have always been one of our easiest options – please don’t take that from us. Oh, and don’t even get us started on the use of Hickstead as a stand-in for Badminton. Who do you think you’re fooling?!

We’ve seen variations on this theme over and over again – plucky young girl and barely-broken horse spend a couple of weeks cavorting around fields together, enter and win a 90cm showjumping class and get scouted for the Olympics, which they inevitably win. Sometimes it takes the form of detail shots before the round of their lives (um, here’s looking at you again, The Crown), a moment at which anyone with any sense would be in the warm-up arena getting stuff done, but our plucky heroine is, instead, pondering the meaning of life all alone somewhere. Sure, we get that 20 years of missing distances and finishing in 17th place at mid-level competitions isn’t the most dramatic trajectory, but that’s real life, baby.

Ludicrous as it may seem to all of us in the know, to the wider population the horse world is still seen as something rather sexy. We partly blame Jilly Cooper for this, though the misconception predates even her bonkbusters. Sexy though many might want it to be, riding in real life is less ‘baby got back’ and a bit more ‘baby got backache’. Plus, we all regrettably smell a bit weird after a few hours at the yard.

For every corseted, contoured lady sliding off her swan-necked hunter on the screen, there’s 500 or so of us stuck in knee-deep muddy gateways, red faces clashing with our high-vis jackets as we bellow unprintable swear words at the patchy idiot resolutely refusing to be caught. If there’s a niche corner of the horse world in which everyone looks great, smells fantastic, and spends more time rolling in the hay than having to stack said hay, we haven’t found it yet.