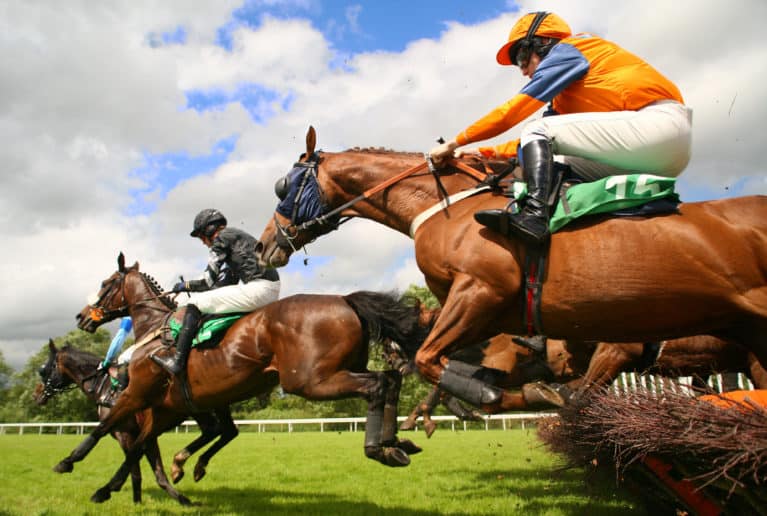 Guy Mitchell, the UK’s first ever visually impaired licensed jockey, enjoys the first win of his racing career, proving there’s no limit to what you can do with enough passion and dedication

Rumour has it that anything is possible if you put your mind to it. If you don’t believe it, just ask Guy Mitchell, the first visually impaired jockey to get a riding license and win his first race at the age of 46.

Guy’s story is quite inspiring, as he almost lost hope that he’d ever find himself competing on the track. Yet, being the son of a former trainer and brother of a flat jockey, Guy Mitchell had the love for horse racing in his blood. You never know, he might even be your next bet for horse racing on sportsbet.io

He can’t remember what it’s like to have binocular vision. At the age of three, he was diagnosed with a cancerous tumour in the rectus muscle of his right eye, but the cancer was treated to no avail. What’s more, it spurred on the disease to spread faster until his eye stopped functioning completely. Before he’d left primary school, he had his right eye removed.

Nevertheless, Guy fell in love with horse racing when he was eight and had a dream of becoming a jockey. Once he was 16, he applied for a license but was rejected. He applied again when he was 18, only to receive the sting of rejection once again. The most disappointing part was the fact that no one clearly stated the reason for his license rejection. Yet, it was obvious — no one believed he’d be able to become a jockey with only one eye. After the second attempt, Guy gave up and turned to school and work. Still, his love for horse racing never ceased.

Before Guy, there’d been no visually impaired jockeys in Britain. He was well aware of that, as well as of the fact that the British Horseracing Authority’s tests are very rigorous and extremely difficult to pass. Still, he waited 30 years to apply for a Category A license and the authorities finally decided to give him a chance.

Few could expect that he’d get out there and become the first visually impaired jockey to win a race. At the age of 46, he won an amateur race at Goodwood on the fourth ride of his career. He said he could hear the second-placed jockey coming near him, but that didn’t scare him.

After he won his first race at 46, Guy became an inspiration for many people in Britain, but he also shared the story of another rider that motivated him to follow his dreams – Guy Disney, an amputee jockey who was in a similar position to Guy himself. He was also granted a license and managed to win a race in 2017.

Guy Mitchell’s a true example that you can achieve anything no matter your current situation. Even though he could’ve stayed home and lamented over his destiny, Guy decided to shift his focus and make the best of his situation. He embraced his impaired sight and never let it limit him. Luckily for Guy, the BHA decided to open up towards everyone who displays true passion for horse racing, and we can all witness how great a decision that turned out to be. 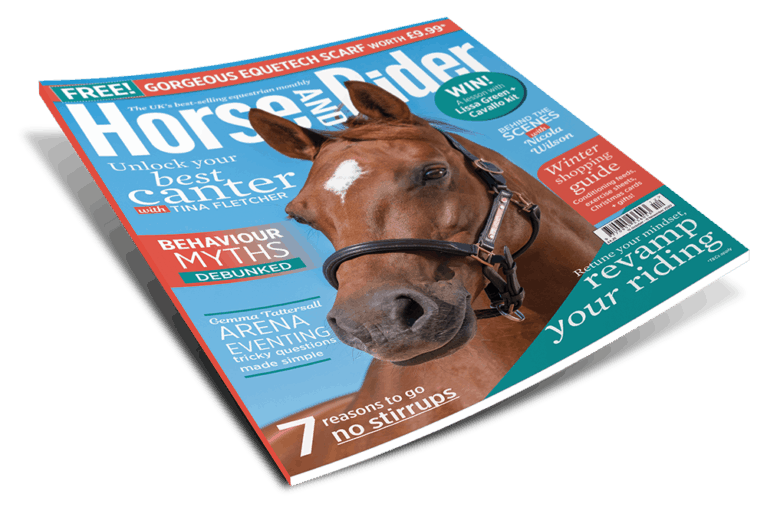 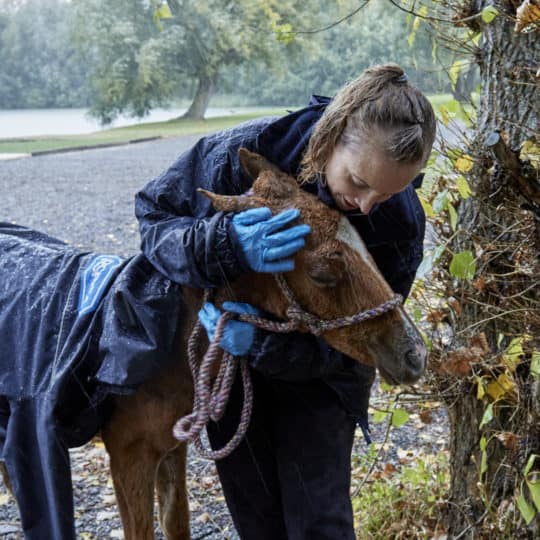 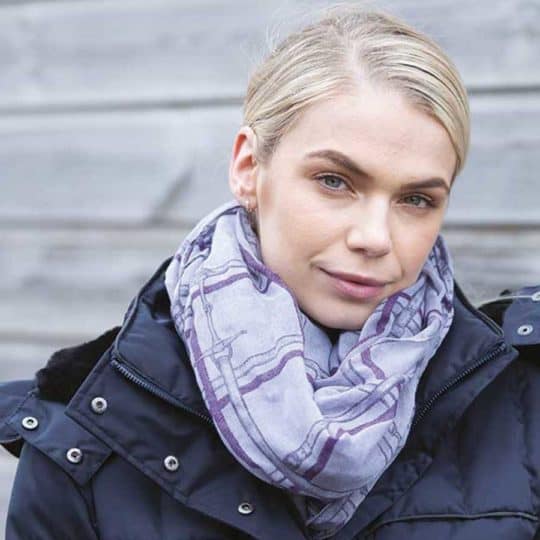 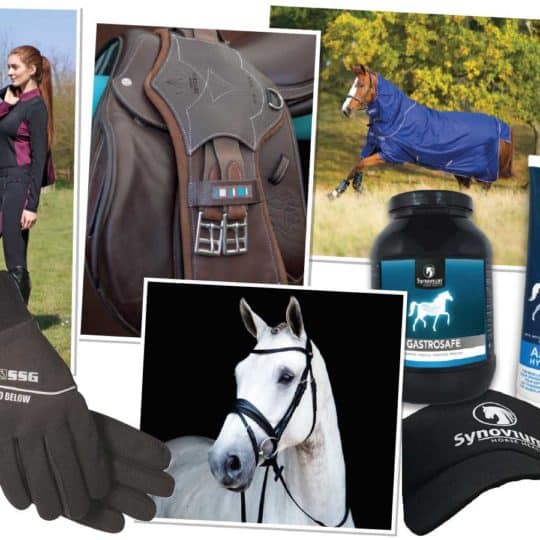 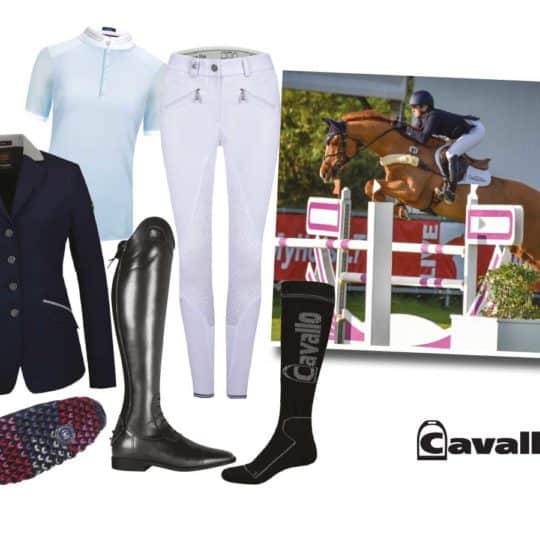